When Edna Njoki was involved in an accident along Nairobi’s Waiyaki Way in 2017, life took a different turn for her and her husband David “Jumbo” Muchiri.

The accident, which resulted in a deep cut and broken bone in her left leg, saw Njoki undergo two surgeries in 24 hours at the Aga Khan Hospital in Nairobi. She also developed symptoms suggestive of fat embolism syndrome —a rare complication that occurs within 24 to 48 hours in patients who have sustained major injuries. It affects multiple body organs and can cause death. 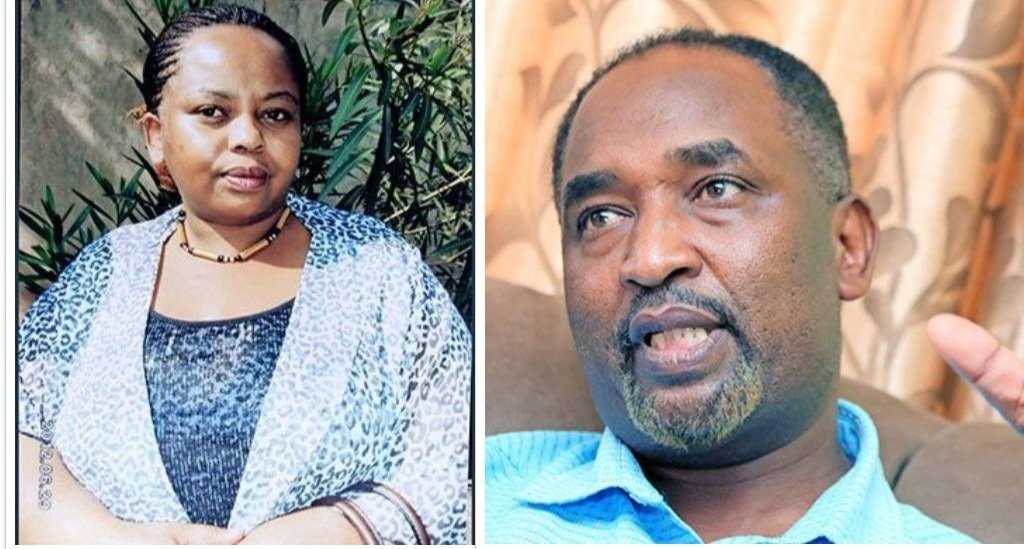 After a long stay in the hospital, Jumbo decided to move his wife home due to increasing costs.

“There are homecare facilities where I was advised to take her. But I thought she would not survive there. I thought it is better to have her at home. I want her food to be special, and at home, I can see it being prepared. Had she been out there, I wouldn’t know if she has eaten, if she has been turned,” adds Jumbo.

His next step was to transform the master bedroom into a life support unit for Njoki.

“It was my master bedroom. I tore down one wall to create a door so that in case an ambulance comes, it can carry her out without any hiccups,” he says.

He has hired a round-the-clock nurse and included life-support tubes, gloves, disinfectants, a sink, a toilet and everything needed to give Njoki a HDU-level care.

The reports have indicated that Njoki has shown signs of improvement and Jumbo is hopeful that she will recover.

“I’ll be very happy. And it is the dream I have always had: to be called from wherever I will be to be told that there is a recovery; that there is a change. I’m told you can find her just getting well without a warning. That will be my joy. It won’t be a small thing because the current state is devastating: Someone doesn’t talk, laugh, and doesn’t even know you are there,” Jumbo says.

Jumbo, who had to leave his meat selling business, still has pending expenses including bills from Njoki’s hospital stay.