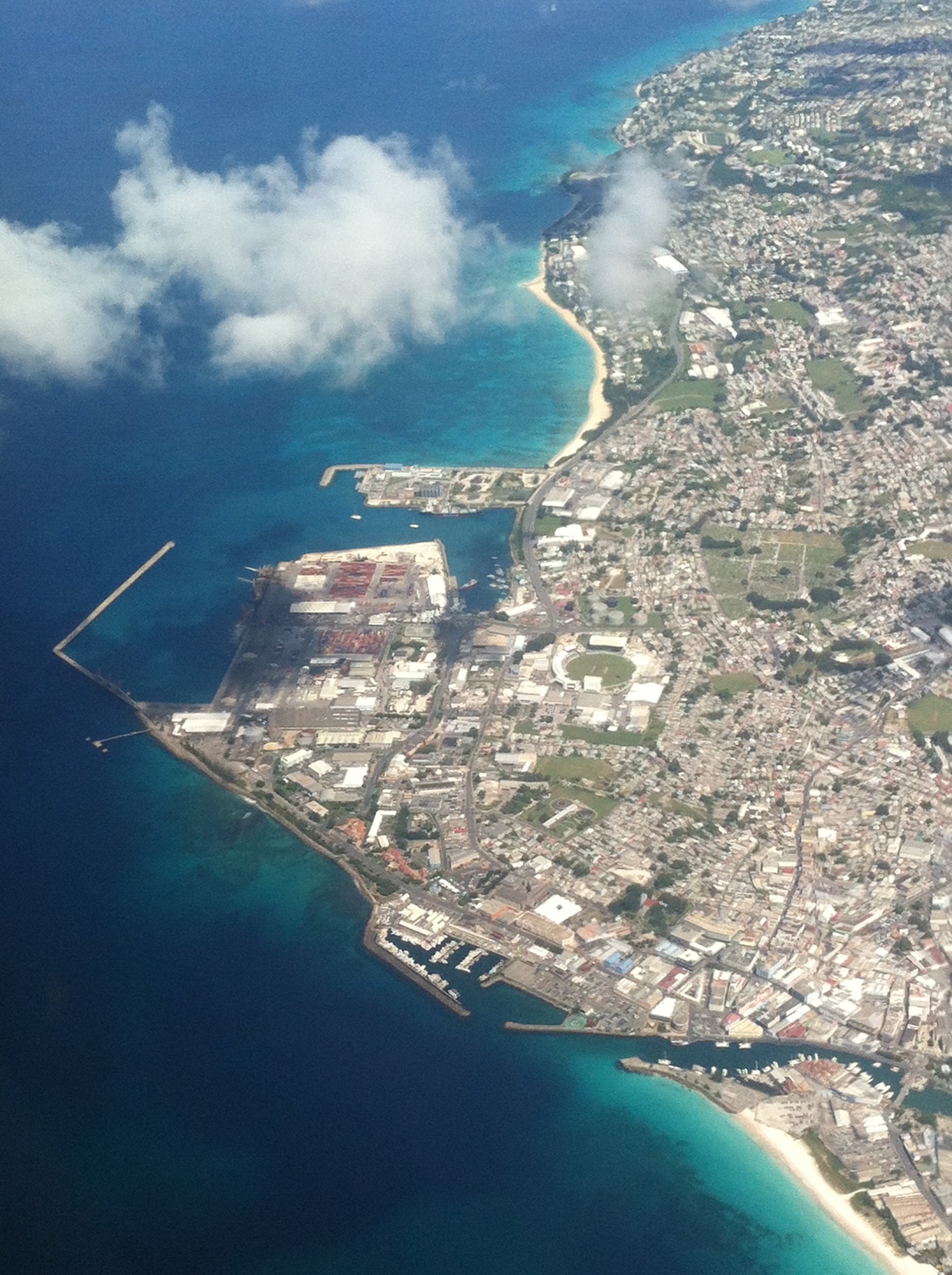 The capital city of Barbados has a rich colonial history. It was home to the  Tainos, an indigenous group in the country before the arrival of and its expansion by the British in 1628. First referred to as Indian Bridge, and then St. Michaels and finally Bridgetown, it served as a trading port for goods, mostly sugar, and enslaved Africans who were then sent to other parts of the Americas.

It is also the only city outside North America that was visited by one of America’s founding fathers George Washington. 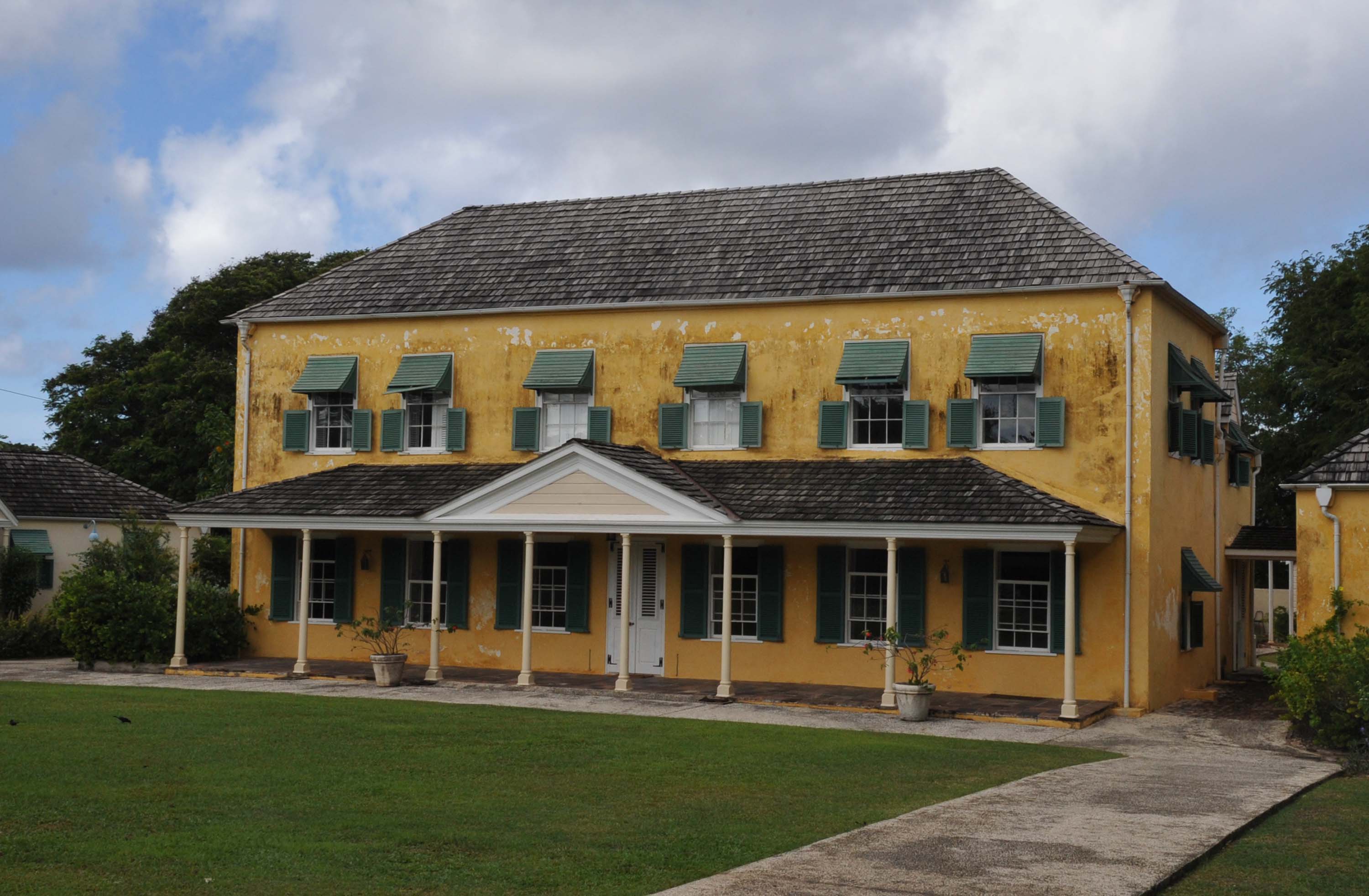