Egypt is hoping to curb the rise in teenage suicides as the country’s top Islamic body has banned a social media game that is believed to be behind the deaths.

Dar al Iftaa, the Egyptian institute in charge of religious matters, issued the ban on the ‘Blue Whale’ video game saying that it has many elements that make it forbidden in Islam, local media Egypt Independent reports.

There have already been media reports that the game was related to several suicide cases in the country.

Last week, a son of former MP Hamdy al-Fakhrany was found hanging at his home, a suicide which had been linked to the deadly Blue Whale game.

In January, a 32-year-old mentally-ill man was also reported to have killed his father to fulfil one of the challenges of the game.

What is it about the Blue Whale game?

It targets mainly vulnerable teenagers by assigning them to a series of tasks set out by administrators over a 50-day period. At the end of the period, the user is asked to kill himself or a member of their family. 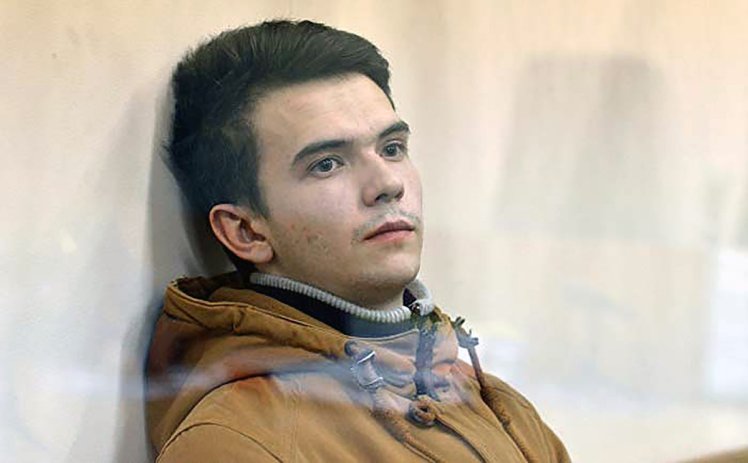 Philipp Budeikin is the creator of the game

Since the game was released, hundreds of suicide cases have been reported across the world, particularly in Russia and India. These deaths were mostly among young people who are believed to have problems with controlling emotions.

Authorities are yet to find any concrete link between the deaths and the game.

Budeikin was arrested in 2017 and was accused of inciting at least 16 schoolgirls to commit suicide by taking part in the game.

He confessed to the crimes, saying that he considers his victims as “biological waste” who were “happy to die,” and said that he was “cleansing society,” according to local media.