The government of South Sudan has announced the cancellation of Independence Day celebrations, which are slated for July 9th, due to the ongoing civil war in the country.

This is the second consecutive year that the world’s youngest nation is canceling its Independence Day anniversary.

“We are not celebrating…because our situation does not require us to celebrate at a time when there are people in need of these funds,” South Sudanese government spokesman Michael Makuei said, according to Quartz.

South Sudan, which gained autonomy from Sudan in 2011, is currently dealing with a deadly civil war that started in December 2013 and a devastating drought that has affected more than half of the country’s population. 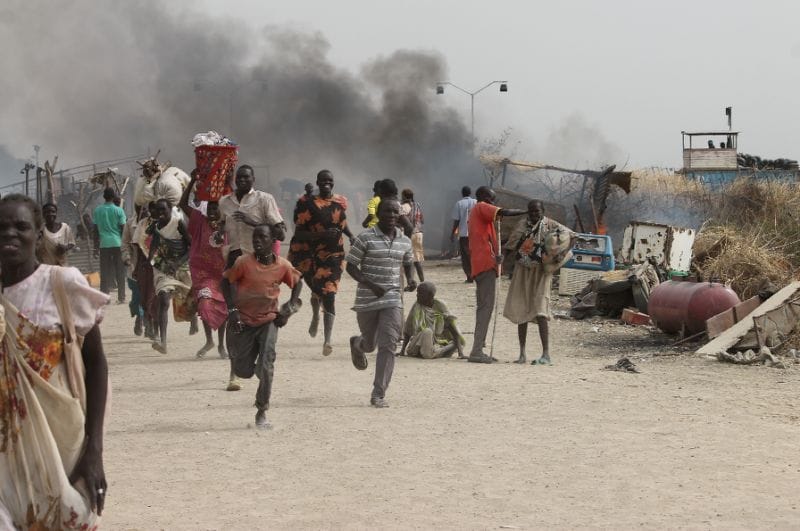 Reports indicate that the war has killed tens of thousands of people and displaced millions of others — the majority of whom are currently being hosted by neighboring countries Uganda, Ethiopia, and Kenya. 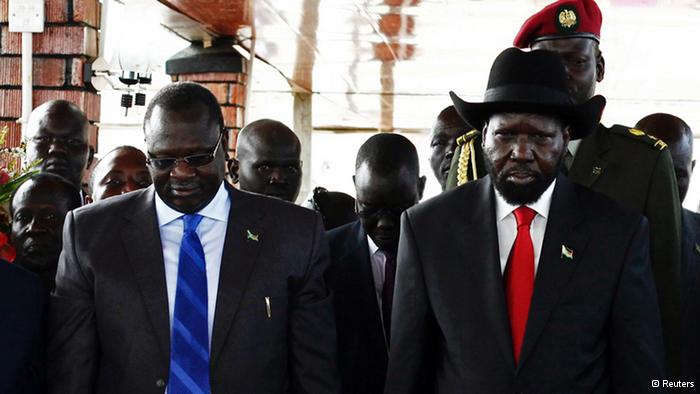 The fighting initially broke out in December 2013 in the country’s capital, Juba, after President Salva Kiir fell out with the then-Vice President Riek Machar.

Kiir accused Machar, who now commands the largest South Sudanese rebel group SPLM-IO, of planning a coup against him, but Machar has always denied these accusations, blaming Kiir for the continued fighting.

After years of fighting in the Darfur region, South Sudan finally got an opportunity to decide whether it should continue to be a part of the larger Sudan or become independent.

The referendum, which took place from January 9 to 15 in 2011, was one of the recommendations made in an agreement signed in 2005 in Naivasha, Kenya, between the Sudanese government and the Sudan People’s Liberation Army/Movement (SPLA/M) led by the late-Colonel John Garang.

The commission in charge of the referendum published the final results on February 7, 2011, with 98.8 percent of participants voting in favor of independence.

And despite the numerous claims of poll irregularities raised by Sudan, July 9, 2011, was finally set as the date for the creation of an independent state of South Sudan. 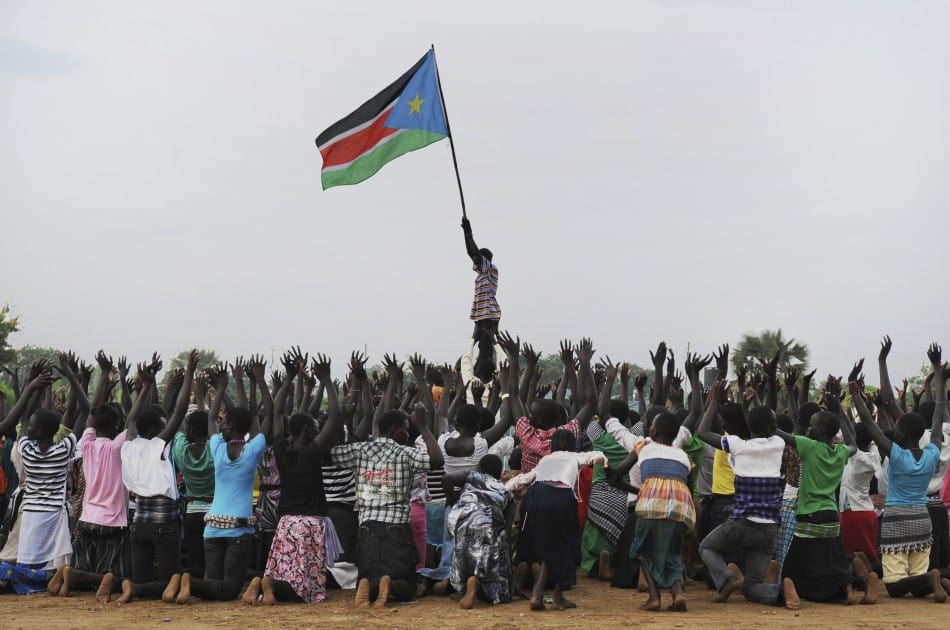 On this day, South Sudanese people from across the country and abroad gathered in Juba to celebrate the birth of a new nation, the Republic of South Sudan, marking the end of two decades of civil war between the Arab-dominated North and the predominantly African and Christian people of the South.

Speaking at the inauguration ceremony, President Kiir promised the cheerful populace a government that will be committed to upholding all freedoms and liberties.

But two years after these celebrations, the country was plunged back in to war, dismantling all the gains that had come with independence.