An armed off-duty Black police officer in St. Louis, Missouri, recently suffered gunshot wounds, after a White colleague fired at him because he did not recognize him.

Police say, the victim, a 38-year-old off-duty Black officer, was shot by a White colleague as he tried to help his fellow officers during a shootout with suspected carjackers Wednesday night.

The victim’s lawyer believes race was a contributing factor in the shooting, reports the Guardian.

According to a statement issued by the Police Department, officers were responding to a car theft allegation in a St. Louis neighborhood, when the off-duty officer — an 11-year department veteran who lives in the area — came out with his firearm to offer assistance.

On sighting the armed off-duty officer, two on-duty officers ordered him to get on the ground to which he complied. They soon recognized him and told him to stand up and walk toward them.

The police did not disclose the names of the officers involved, but according to the statement, they have launched an investigation in to the incident and the officer who fired his gun has been placed on administrative leave along with six other officers.

The victim later received treatment in a hospital and has since been released. His lawyer, Rufus J. Tate Jr., has, however, raised a number of concerns about the incident, including questioning the White officer’s account of events, where he claimed he shot the off-duty officer because he feared for his safety.

Tate told local news outlets that he believes his client is a victim of racial profiling, “In the police report you have so far, there is no description of a threat he received.

“So we have a real problem with that, but this has been a national discussion for the past two years. There is this perception that a Black man is automatically feared.”

The incident also serves to highlight the disturbing frequency at which off-duty Black cops are shot at by their colleagues. 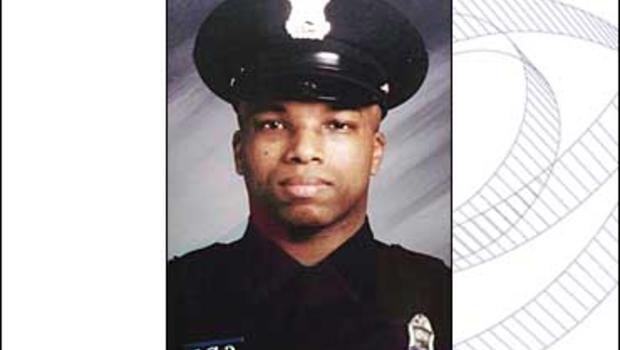 In 2000, off-duty Black officer Cornel Young Jr. was shot and killed by two White colleagues as he tried to break up a fight at a parking lot.

Again in 2008, an off-duty Black police officer was killed in a New York suburb by a police officer because he was holding an assault suspect at gunpoint. 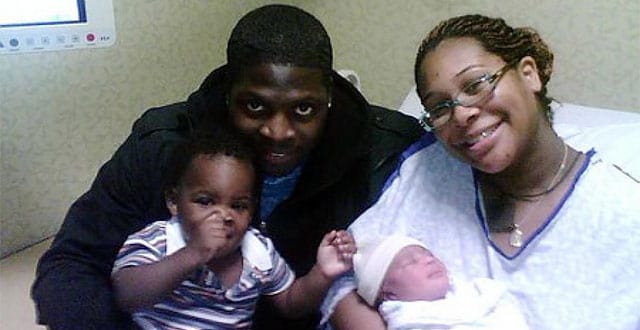 And then a year later in 2009, African-American officer Omar J. Edwards was shot and killed by a White officer because he was in plain clothes and had his service pistol drawn while chasing down a man who had broken in to his car.

In nearly all cases, a sitting jury found the officers involved “not guilty” of manslaughter charges.