Students in East African schools are finding it more enjoyable to learn difficult subjects like mathematics and science thanks to a new technology that incorporates entertainment in learning. Tanzanian-based social enterprise Ubongo produces interactive educational content for children and disseminates it to East African children through  mobile phones, television, and radio.

Ubongo, which is a Swahili word for “brain,” was founded in 2013 by a team of Tanzanian technologists, film producers, and educators with the aim of helping kids develop a positive approach to learning.

“Our goal is to give kids the resources and motivation to learn at [a] low cost and[at a] massive scale,” Nisha Ligon, co-founder of Ubongo told the Guardian.

Since it started three years ago, the team has managed to produce a variety of learning programs, most of which broadcast on local TV and radio channels for free. 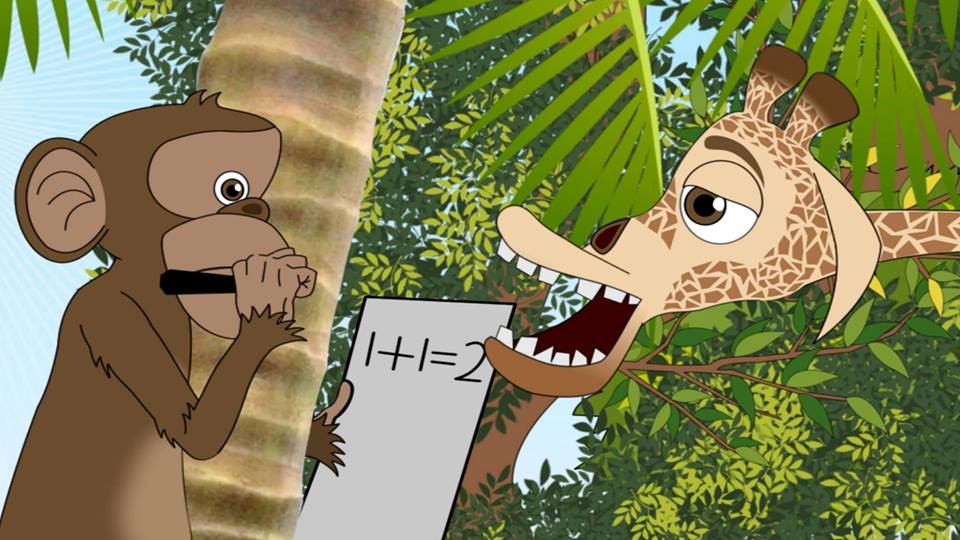 Other shows include Akili and Me, Ubongo Mobile, Akili Radio, and Ubongo Kids Club.

The company says research done in rural areas has shown a tremendous improvement in specific subjects like math for kids who watch the educational shows.

“If we can help kids access resources to build a love of learning and a growth mindset, or even just move the needle a tiny bit on a generation of kids, then that’s going to have an exponential impact on the whole continent,” Ligon said.

Status of Education in Africa

While Africa has made great strides in providing education to its children population, there are still major disparities between the rich and the poor. There is also the problem of a lack of quality education in many African schools.

According to Brookings Institution, a nonprofit public policy organization based in Washington, D.C., 17 million out of 128 million school-aged children in Africa will never attend school, while 37 million of them will learn so little in school that there won’t be much difference between them and those who never went to school.

All these facts point to a deeper crisis in the African education sector that needs to be addressed sooner rather than later.