Safaricom’s mobile money transfer service, M-Pesa, has managed to uplift Kenyans from poverty according to a new study published in the Science Journal titled, “The Long-Run Poverty and Gender Impacts of Mobile Money.” The study notes that M-Pesa “has enabled 194,000 Kenyan homes to earn an income, thus alleviating their poverty.” Authored by Tavneet Suri and William Jack, the study states that M-Pesa has jump-started the business careers of more than  185,000 women who are now mobile money agents assisting mobile subscribers deposit and withdraw money using their phones.

The report is consistent with the 2014 Global Findex Database, which notes that mobile money remittance services broaden the access of financial services to the poor by empowering them to be financially independent.

“Kenya is the first African country with the highest number of people who have mobile money accounts, though it is ranked number 58 globally,” notes the report which was authored by the World Bank.

Twenty-two year old Vanessa Ombasa says she’s happy she switched from being a sales marketer to being an M-Pesa agent. 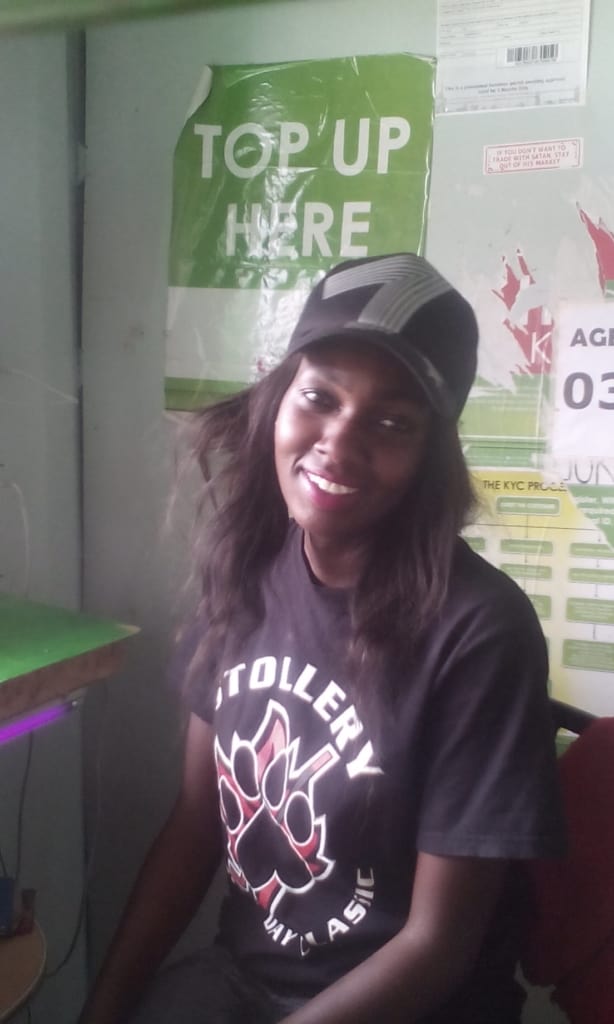 Vanessa Ombasa during the interview held on December 10, 2016 at her workplace. She is an M-Pesa agent based in Nairobi, Kenya. Photo Credit: Face2Face Africa.

“ My friends told me being an M-Pesa agent is profitable. I heeded their advice and went to Safaricom with a business plan. They me gave an operating license and assigned me an administrator who assists me with customer issues. Three months ago, I became an agent and I get a $100 commission from Safaricom. I help subscribers with remittance services, such as deposits and withdrawals.”

Ombasa’s only advice to Safaricom is that they should invest in training new M-Pesa agents on how to not fall prey to fraudsters who pose as representatives of the company. She says that these cons ask agents to reverse money transfer transactions for customers who have reported that someone mistakenly sent them money through the platform.

In Kenya, businesses such as supermarkets, bookshops, and pharmacies use the Lipa na M-Pesa service by Safaricom to pay for their goods and services without cash.

Caroline Kirui, a pharmacy technologist at Njimia Pharmaceuticals Limited in Nairobi said that Lipa na M-Pesa has mutual benefits for the chemist and its customers.

“Lipa na M-Pesa is convenient as customers do not have to pay for medication that they have bought using cash. It also reduces the chances of theft and saves on time for both the pharmacy and our customers.”

Director of Financial Services at Safaricom, Ronald Webb, said M-Pesa was launched in 2007 with the aim of providing more mobile financial services to Kenyans. Five years later, it expanded to mobile banking services such as M-Shwari, a joint venture between Safaricom and the Commercial Bank of Africa. With growing demand by Safaricom subscribers and business people for cashless payment services, M-Pesa launched Lipa na M-Pesa in 2012.

“Last year, M-Pesa customers were once more able to save and borrow money using their mobile phones, after Safaricom partnered with Kenya Commercial Bank to offer a service titled KCB M-Pesa. Today, Safaricom has partnered with over 50 organisations to offer different capabilities and services around M-Pesa.”

According to Webb, there are 24 million people who use M-Pesa. Out of those, 18 million use the platform every month. The money transfer service is the market leader among its competitors, which include Airtel Money, Equitel Money, Mobikash, and Orange Money, according to the Communications Authority of Kenya.

Safaricom subscriber Morris Oluoch of Nairobi said that he uses Lipa na M-Pesa and M-Shwari for a variety of reasons. 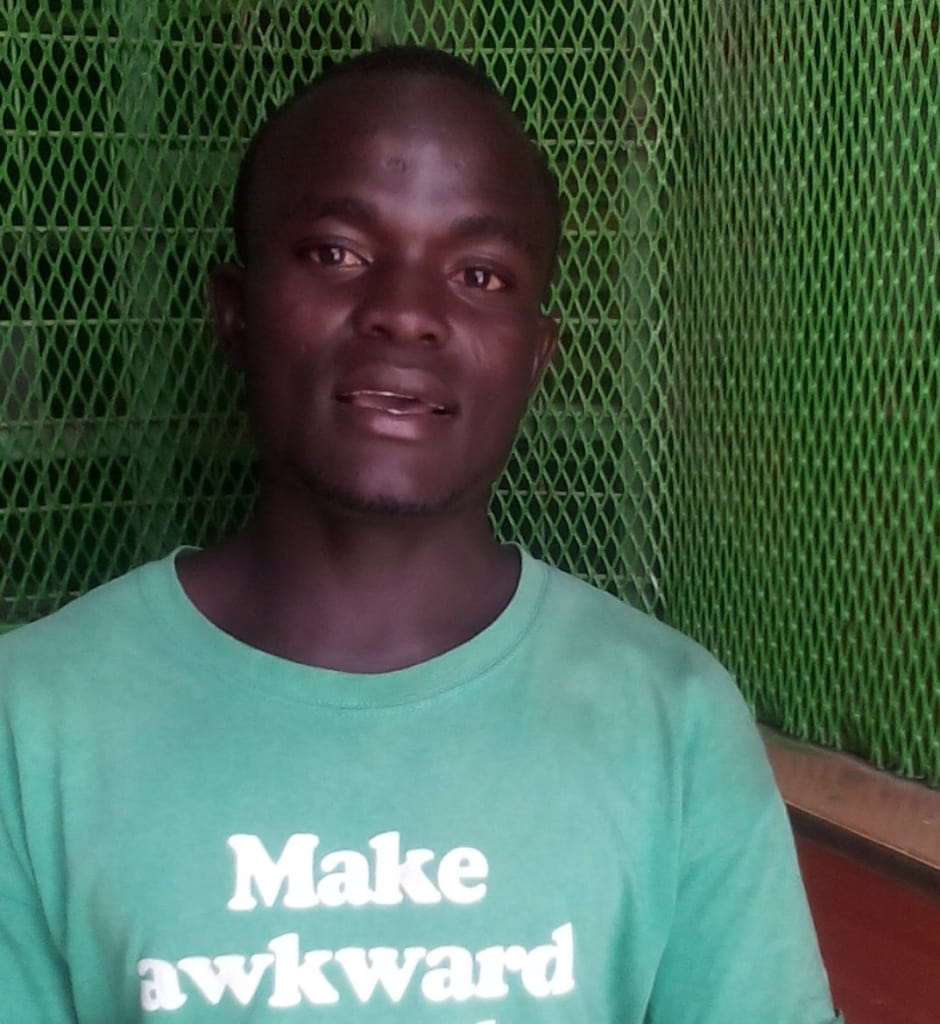 Morris Oluoch during the interview held on December 12 2016. He is a Safaricom subscriber. Photo Credit : Face2Face Africa.

“When I need to make a cashless purchase, I use the money in my M-Pesa account. I use it for betting, buying electricity tokens, and purchasing goods and services. With M-Shwari, I get to borrow loans for as little as $50 to $100 payable with interests of $5 and $10, respectively. I have to repay the loans within a month or so and adhere with the conditions,” he explained.

While Safaricom has recorded success with its mobile financial services, malpractice claims have tarnished the reputation of the telecommunication company.

For instance, Oluoch says that Safaricom needs to address the problem of people sending subscribers text messages telling them that they have been awarded prize money by the company.

“I have previously gotten text messages from Safaricom numbers that I have won $10,000 in promotional games being run by the company. However, when I sought to fact-check the authenticity of such numbers with Safaricom, the company advised me to ignore these numbers as they are not legitimate.” 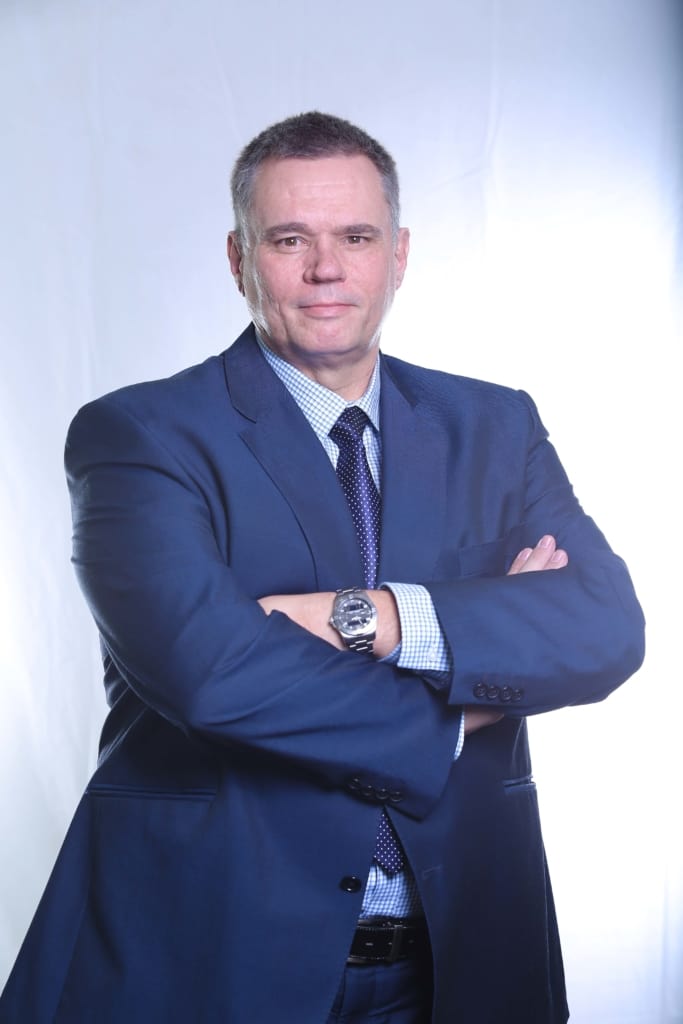 Webb acknowledges the existence of such schemes, however he noted that the telecommunications company has started implementing actions to reduce the risks it has on customers.

“Criminals are seeking to benefit from the same advantage that ICT affords the rest of us, such as efficiency and convenience. The level of such threats is minimal, affecting 0.5 [percent] of all transactions.

“Safaricom has put in place several measures to mitigate such issues, including the recruitment of specialists in cyber security and fraud, in addition to investing in systems that enable us to detect and block such attacks. Other initiatives include educating our customers on how to protect their data and services from such criminals.”