With the ever-growing population in Africa and millions of young people leaving colleges every year, the problem of unemployment is increasingly becoming a nightmare for African governments.

Studies show that 297 million people living in sub-Saharan Africa are between the ages of 10 and 24 with the majority of them being jobless.

This population is expected to double by the year 2050, putting more pressure on African governments to find a lasting solution to the joblessness.

But even as African leaders contend with the growing population, global tech companies, such as Google, have found a perfect opportunity to expand their operations across the continent.

Most tech companies have embarked on a mission to teach young Africans ways in which they can use technology to better their lives.

On June 27th, Google announced plans to train 10 million Africans in online skills over the next five years with the aim of improving their employability.

The training program is a continuation of Google’s global initiative that has been running since April 2016. In March, the company announced it had achieved its initial target of training at least 1 million people.

The aforementioned announcement comes just days after Jack Ma, the founder of Alibaba Group, concluded his maiden trip to Africa, where he met with young entrepreneurs in Kenya and Rwanda. 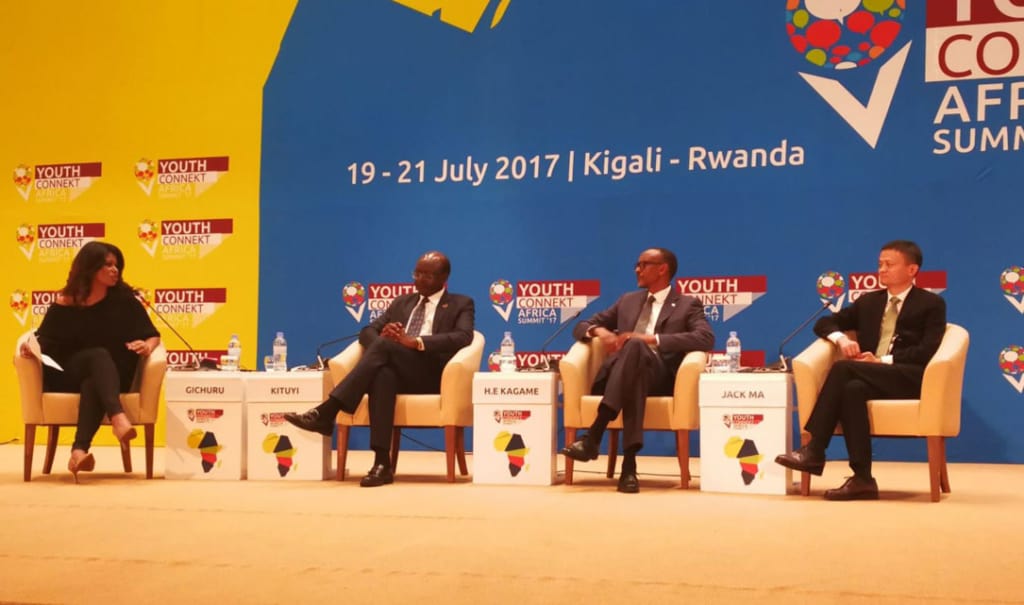 Ma, the richest man in China, offered 200 young African entrepreneurs an opportunity to work at Alibaba headquarters with the hopes of providing them with the needed experience in digital entrepreneurship.

He also promised to work with local universities and governments to teach a wide range of digital-related courses, including artificial intelligence, e-commerce, and the Internet in general. 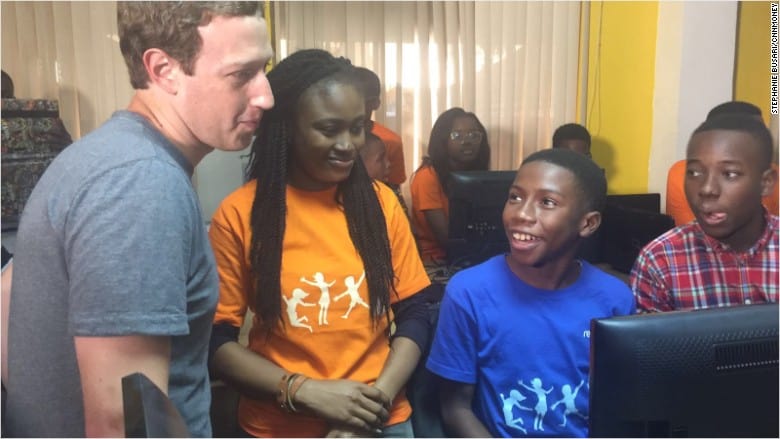 In September, the founder and CEO of Facebook Mark Zuckerberg made a surprise visit to Africa, where he toured several tech hubs in Kenya and Nigeria and promised to help young entrepreneurs sharpen their digital skills.

With an expanding Internet connectivity and a tech-savvy population, Africa is set to become the next destination for digital entrepreneurs.

Experts advise that the proper application of technology can easily turn the tide on unemployment and the continued economic sidelining of African youth.

Most African governments have also realized the untapped opportunities in the technology sector and are therefore assisting their young populace to maximize on these opportunities.

In Kenya, for instance, the government has embarked on a mission to provide primary school kids with free digital learning tablets as it strives to impart the right digital skills to the young generation at an early age.

Already the impact of this digital training is beginning to take shape across Africa, with countless tech start-ups emerging almost on a daily basis.

According to the Rockefeller Foundation, which has been running a project dubbed “Digital Jobs Africa” since 2013, digital training creates a more involved and inspired workforce for companies and makes young Africans from disadvantaged backgrounds globally competitive.

Be that as it may, the real impact of this training lies in knowing how many jobs have been created and understanding its qualitative effect on households and communities where these young people come from.

In due time, scholars will be able to tell us how far the continent has gone in realizing the benefits of digitalization.