Years of protest against the wearing of the “racist” blackface to depict the controversial Dutch Christmas character, Zwarte Piet (Black Pete), has not stopped the tradition which has received a lot of condemnation for being a reflection of the dark colonial era.

Thousands of Dutch holidaymakers paint their faces black and lips red to parade the streets ahead of Christmas festivities depicting Black Pete – a Dutch folklore character who assists Saint Nicholas (Santa Claus or Sinterklaas in Dutch). 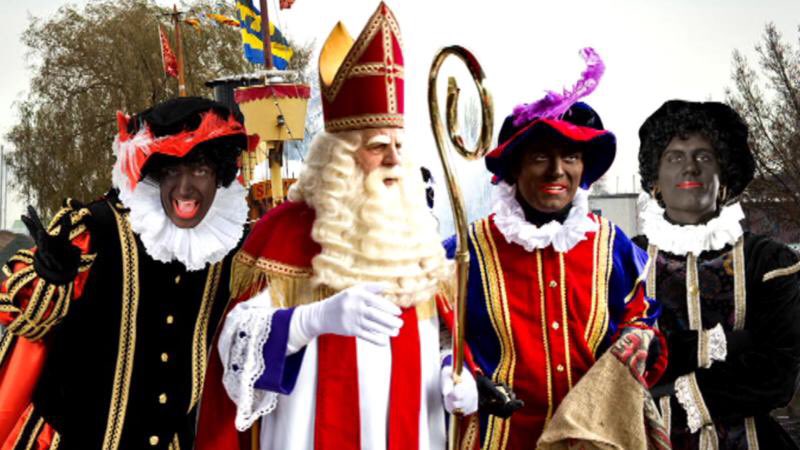 Black Pete first appeared in an 1850 book by Amsterdam school teacher Jan Schenkman who introduced him as a Moor from Spain. He distributes sweets and presents to children on the eve of December 5 which is the festival of Sinterklaas.

However, the blackface, afro hair and red lips have been widely condemned as racist by activists who equate it to the black minstrel shows in 19th century America when white actors wore black faces depicting black people as slow and dumb.

Thousands of activists have been arrested, assaulted and jailed annually for interfering with the Black Pete parade, while thousands of others cling to the tradition and parade to commemorate the arrival of Saint Nicholas and his companions from Spain by boat marking the beginning of the Christmas season.

It was no different in 2018 as about 25,000 white people turned out in several towns as Black Pete on November 17, while dozens of anti-Zwarte Piet protesters were arrested for protesting illegally in some towns where demonstrations were banned on the day of the parade.

“We were humiliated, scolded, and threatened. Children rose up with raised middle fingers and sang racist chants, while the people around them clapped along,” said Jerry Afriyie, a leading member of the Kick Out Zwarte Piet activist group.

He told local media NL Times that eggs and beer cans were thrown at activists in Eindhoven where police claimed the attacks were perpetrated by a group of football hooligans. “This weekend has proven that the government cannot guarantee the right to demonstrate,” Afriyie added.

The mayor of Tilburg, Theo Weterings, told the media that his town contained both the paraders and protesters peacefully and made everyone happy. 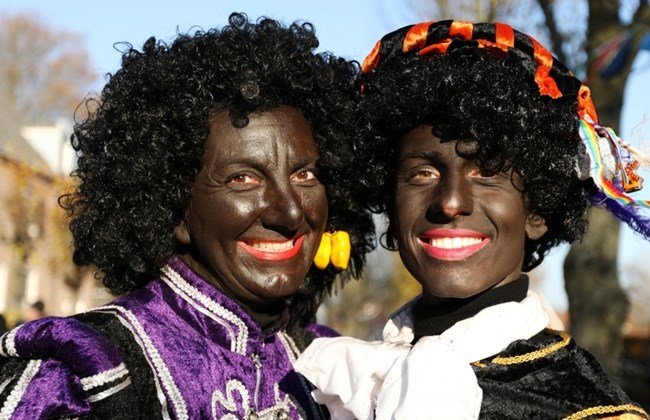 “Today we have made many children happy in Tilburg, and celebrated a beautiful and festive Sinterklaas walk, and at the same time we have given people the freedom to express their opinions freely,” NL Times quotes Weterings.

“[The anti-Zwarte Piet activists] reported to us in advance and presented a peaceful demonstration plan in which they have kept to the agreements made. It is a pity that another group wanted to disrupt this. The police intervened forcefully so that irregularities are prevented,” he added.

Ahead of the celebration, the Dutch public broadcaster, NTR, for the first time decided not to show Black Pete in blackface on TV. NTR said in a news release that the change will respect tradition but also reflects societal changes.

Their yearly programme showing Black Pete’s arrival will now have actors paint soot marks on their cheeks. This move was condemned by some politicians and Black Pete groups who withdrew from the festival aired on November 17. 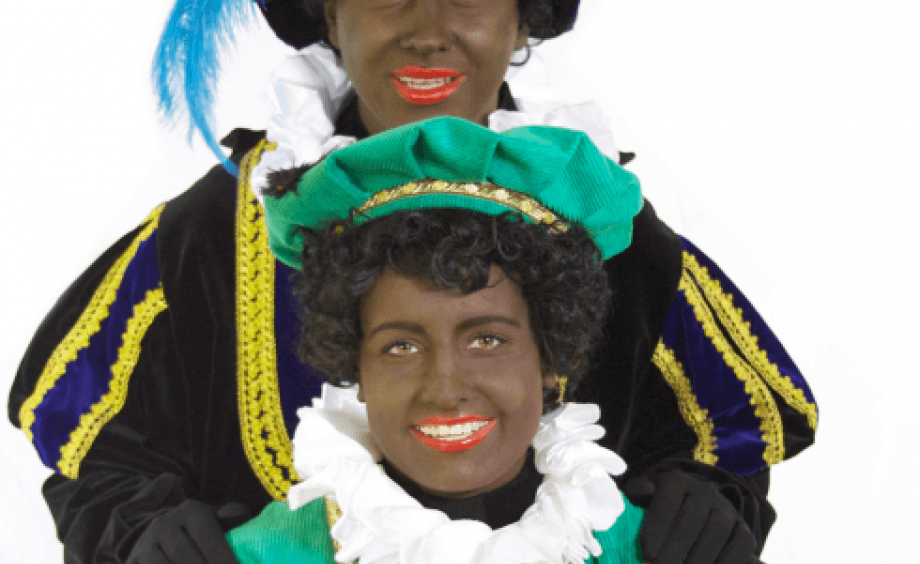 On December 5, during the festival of Sinterklaas, Saint Nicholas and thousands of Black Petes in blackface, afro hair, red lips and golden earrings will flood streets in the Netherlands and distribute gifts to children.

It seems the tradition of white people in the Netherlands wearing blackface will not end anytime soon. Likewise the protests.