A look at the back of the 20 Naira note reveals a woman working on her pottery wheel. Her name is Ladi Kwali and she is one of Nigeria’s famous women. 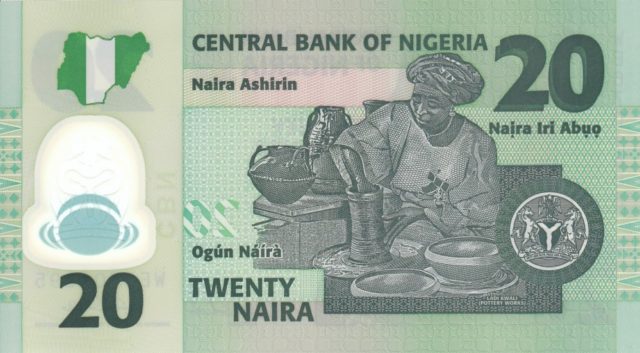 Born in Gwari district in northern Nigeria, Kwali learnt the traditional art of pottery using a technique called coiling and pinching, which she has since been known for. 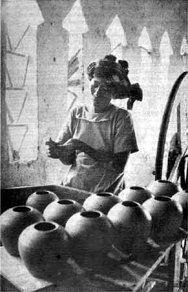 Her name Ladi means she was born on a Sunday and Kwali indicates the village in which she was born.  After completing her apprenticeship under her aunt, Kwali ventured out on her own and she arrived in Abuja, Nigeria’s capital to continue with her work.

The items she produced were featured in many places and were bought by many traditional leaders including the Emir of Abuja. Her products were also shown in Nigeria and overseas including at the Berkely Galleries in London in the 1960s. They were also on display on Nigeria’s independence day in 1960.

In 1962, she was awarded the Member of the Order of the British Empire. 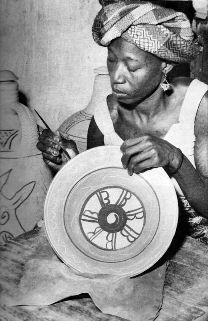 Kwali’s works were so popular that she was called to give training and lectures in Universities across Nigeria and overseas. Despite her inability to read and write, she was given an honorary degree by various institutions including the Ahmadu Bello University in Zaria in 1977 and the Silver Award of Excellence by the Smithsonian Institute. 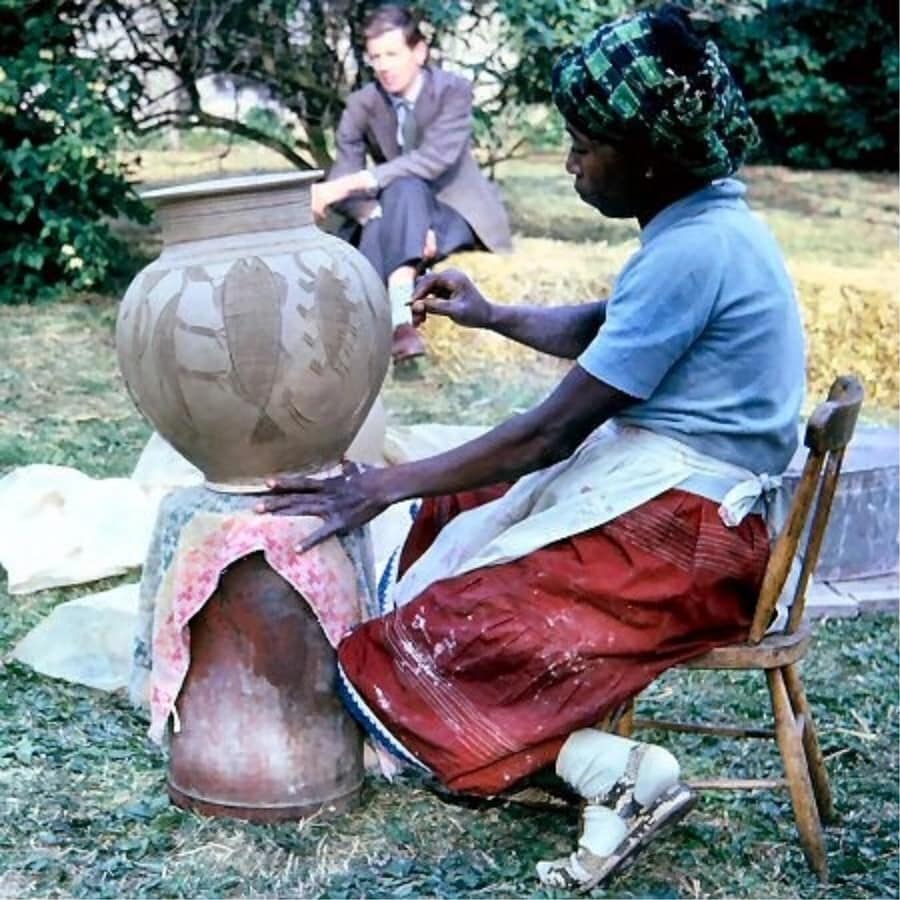 She died on this day in 1984, leaving behind a rich legacy of pottery. Her achievements have been immortalised in various ways including naming roads and institutions after her.