By now you’ve read or heard that the Central American nation of Costa Rica has elected a Black female vice president.  Epsy Campbell Barr is now the first black woman elected as vice president in all of the Americas – a monumental time in political history, indeed.  Naturally, we all want to know more about Ms. Barr, so here are some facts about the newly elected official. 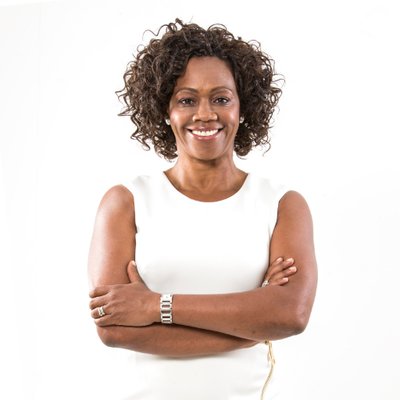 Though Barr was born in Costa Rica in 1963, her paternal grandmother and grandfather emigrated from Jamaica to the Costa Rican Caribbean coast. 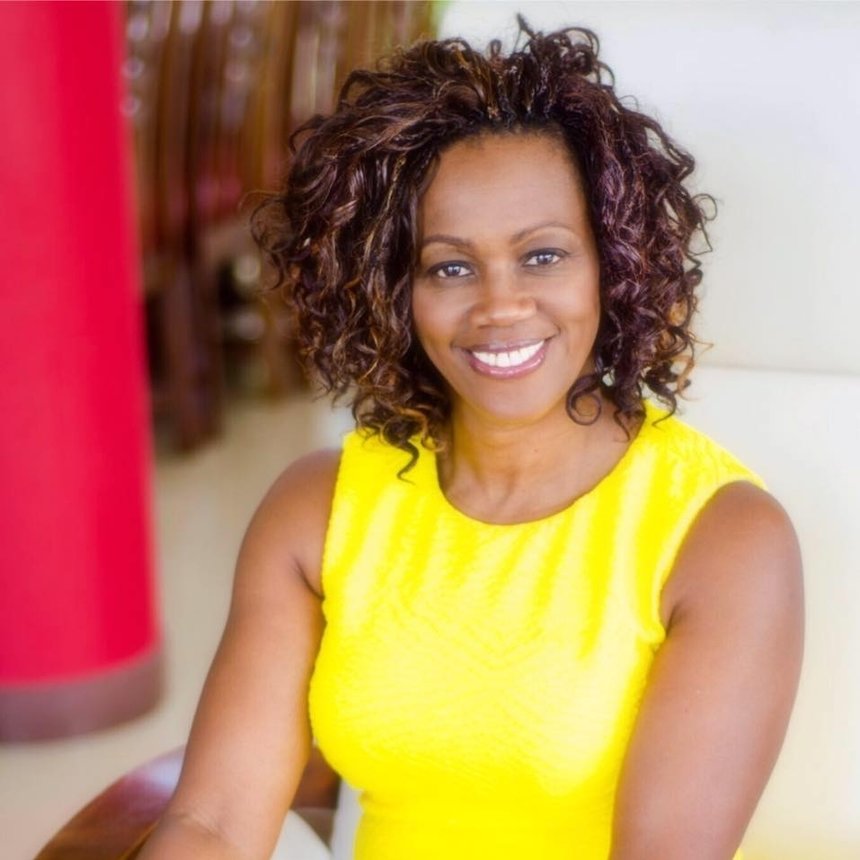 Not only is she vice-president elect…

Barr is an activist who advocates for women of colour. She’s a member of the Washington-D.C. based think-tank, The Inter-American Dialogue.  She has authored books on sexism and racism, the political and economic participation of women and people of African descent, to name a few. 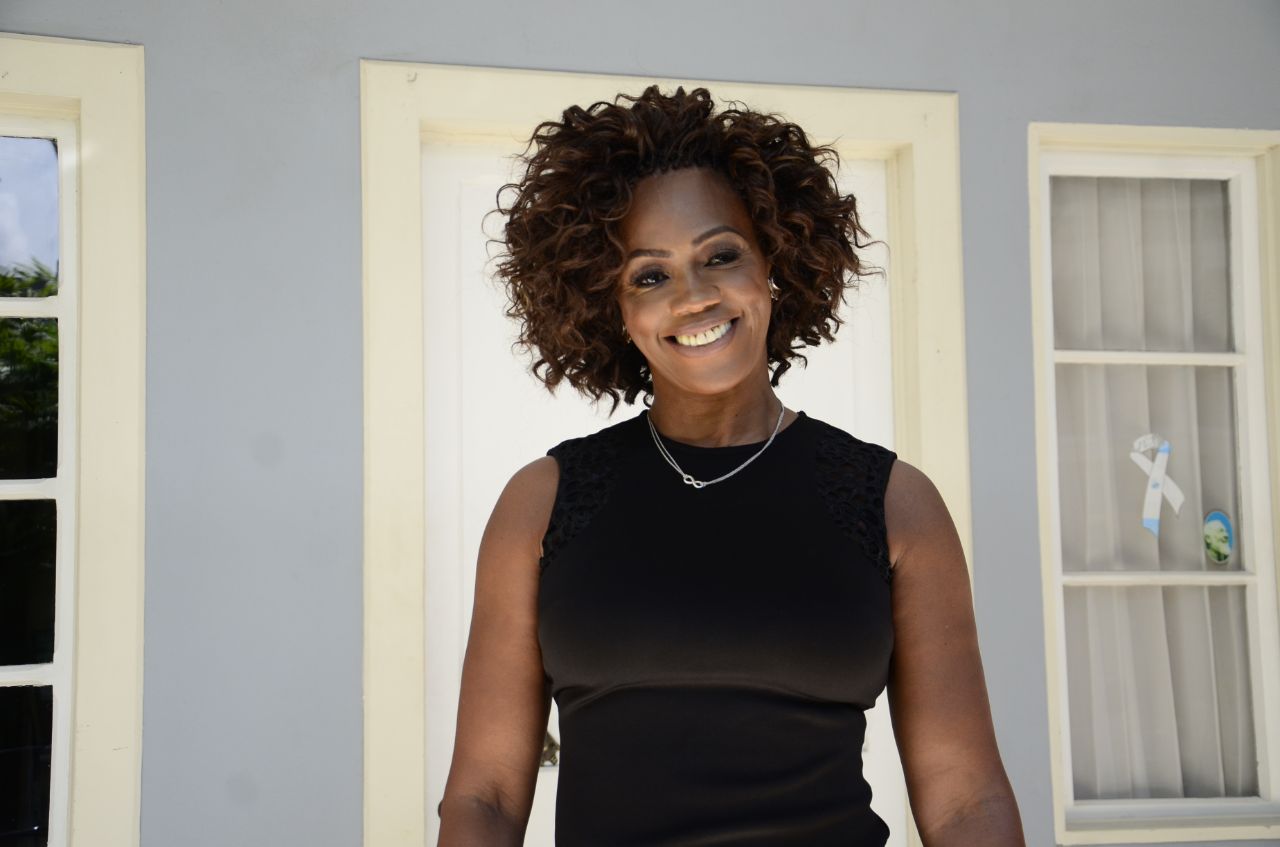 Barr serves as the leader of the Center for Women of African Descent, the Alliance of Leaders of African descent in Latin America and the Caribbean and the Black Parliament of the Americas. She is one of the founding members of the Citizen’s Action Party. 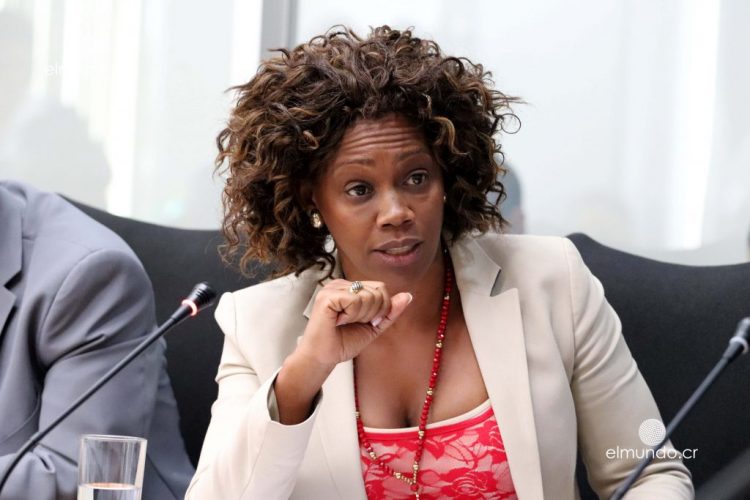 Barr became a  young wife while pursuing her university degree. She has two daughters named Narda and Tanisha.

Jane of all trades

Barr graduated from the Latin University of Costa Rica in 1998 with a degree in economics.  She is also a researcher with experience gathering data concerning the rights of women and all others of African lineage.  She also holds a master’s degree in Development Cooperation from the Foundation for Cultural and Social Sciences of Spain, earned in 2008. Barr currently serves in the Legislative Assembly.