This week has been a painful one for many who have had to hold back their tears while bidding farewell to the late former United Nations General Secretary, Busumuru Kofi Annan.

The global icon passed away on August 18, 2018, in Switzerland after a short illness.

Since Tuesday, mourners have been filing past Annan’s remains at the Accra International Conference Centre after arriving in Ghana this week for burial. 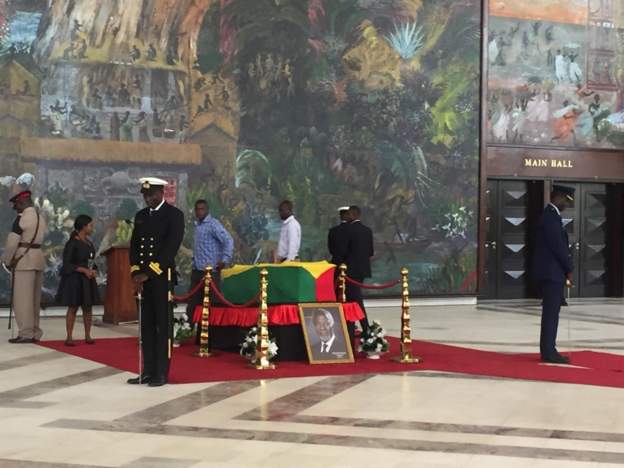 Rising from the lower ranks of the United Nations to become one of the few insiders to be awarded the top job of Secretary-General, Annan has often not been loud with his family and love life.

As the former UN boss goes home today, here’s what you may not have known about his family life.

In 1965, Kofi Annan first married Titi Alakija, a Nigerian woman and together they had a daughter, Ama, and a son, Kojo.

Though the two separated in the late seventies, Annan lived with his son, Kojo for a while.

After several years, the late former U.N. Secretary-General fell in love with Nane Lagergren, a lawyer at the U.N. in 1981. 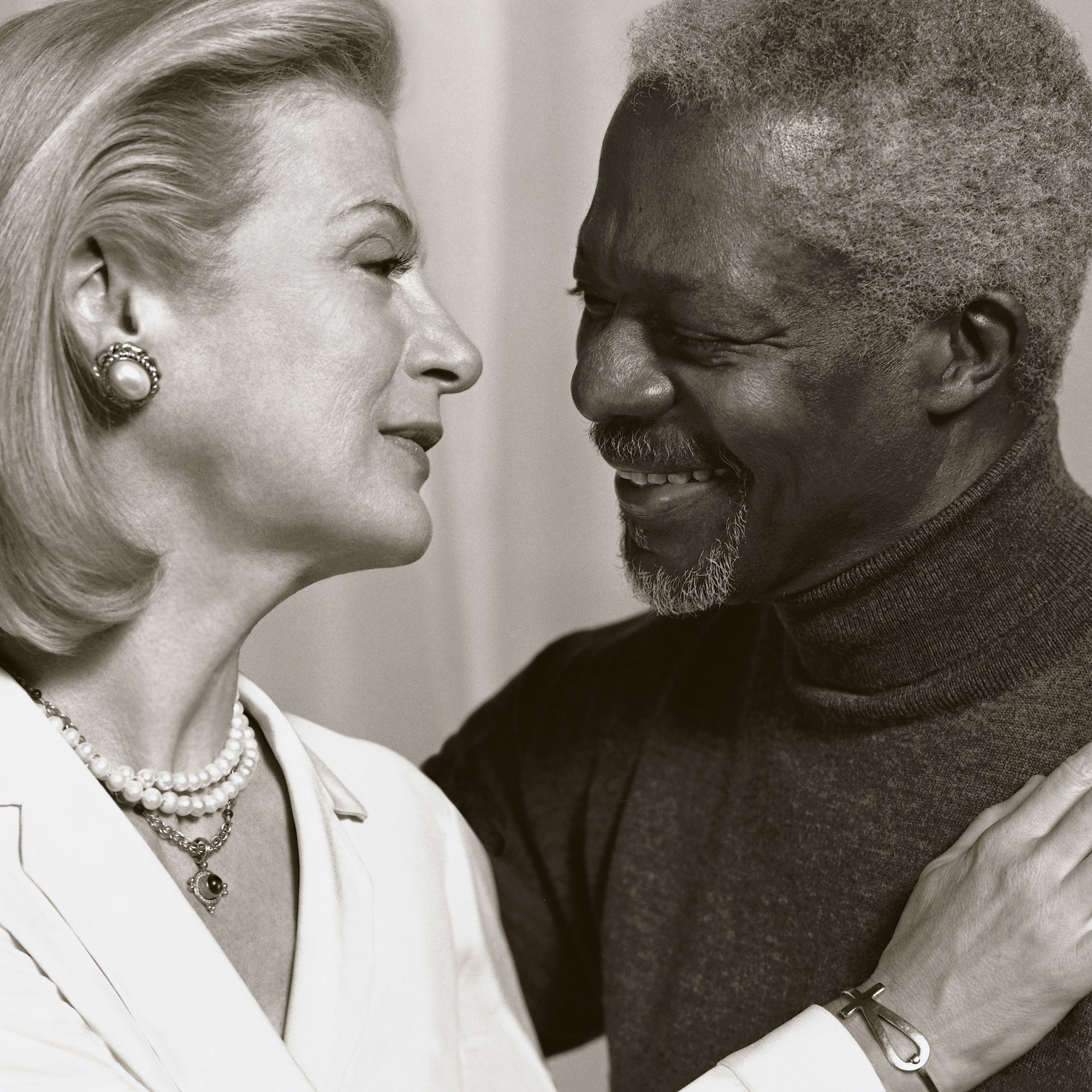 Nane, who is also an artist was then divorced with a young daughter, Nina, from her previous marriage.

Born in October 1944, Nane is a maternal half-niece of Raoul Wallenberg, a renowned Swedish humanitarian, diplomat and businessman who helped thousands of Jews escape from the Nazis during the World War II.

Nane grew up in Stockholm where she studied law and subsequently worked as an assistant judge at the administrative and fiscal court of appeal. 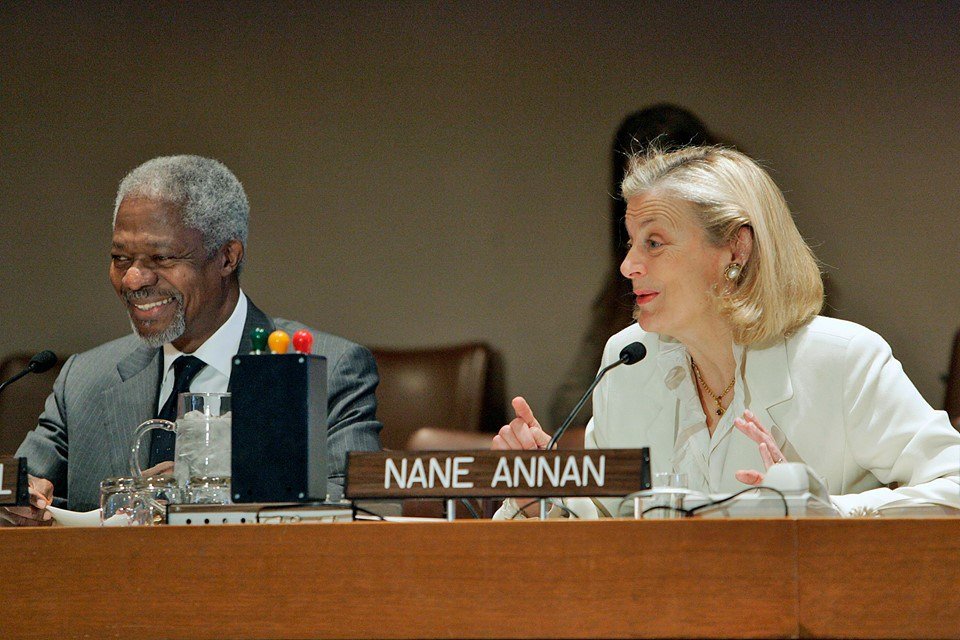 She later joined the office of the UN High Commissioner for Refugees in Geneva in 1981 as a legal officer, the same year she met Annan.

Nane and Annan got married in 1984 after she accompanied Kofi to New York. 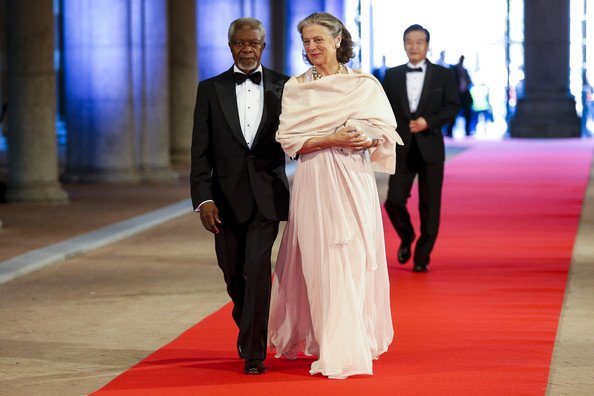 Being the wife of the U.N. Secretary General, Nane played huge roles in women’s issues and programmes aimed at curtailing poverty.

She also had the welfare of children, the disabled, and refugees at heart.

She lived together with Annan till his demise last month. 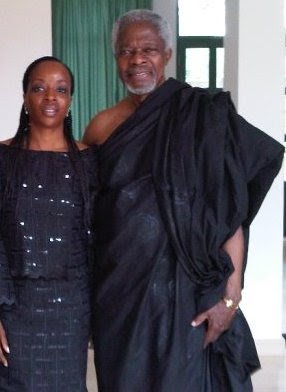 The Annan family has three children who are all from their previous marriages. 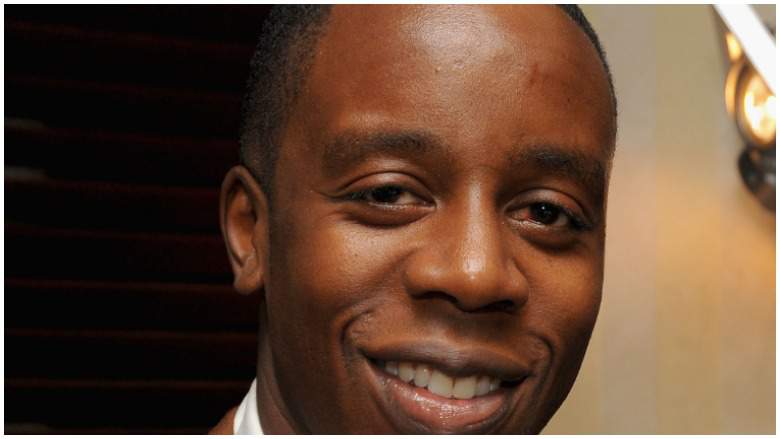 Ama and Kojo are from Annan’s first marriage and Nina Cronstedt De Groot is from Nane’s previous relationship.