Ghanaians, Africans and the world at large observed the state funeral service of the finest statesman and the first United Nations Secretary-General from Sub-Saharan Africa, Kofi Atta Annan, whose final funeral rites were held in Ghana’s capital Accra.

Thousands of people from all walks of life filed past the body of the Nobel Laureate which was laid in state for two days after it was brought to his home country on Monday from Geneva, Switzerland, where he died in the morning of Saturday, August 18, 2018.

Annan died at the age of 80 after a short illness. He was buried at the Ghana Military Cemetery after the state funeral service on Thursday.

Kofi Annan was married to Nane Maria Lagergren, a Swedish lawyer at the U.N. who has been his wife since 1984, a year after his divorce with Titi Alakija, a Nigerian woman from an aristocratic family, whom he married in 1965. He left behind his wife Nane and three children, Ama, Kojo and Nina.

Below are videos and images from the funeral service at the Accra International Conference Centre. 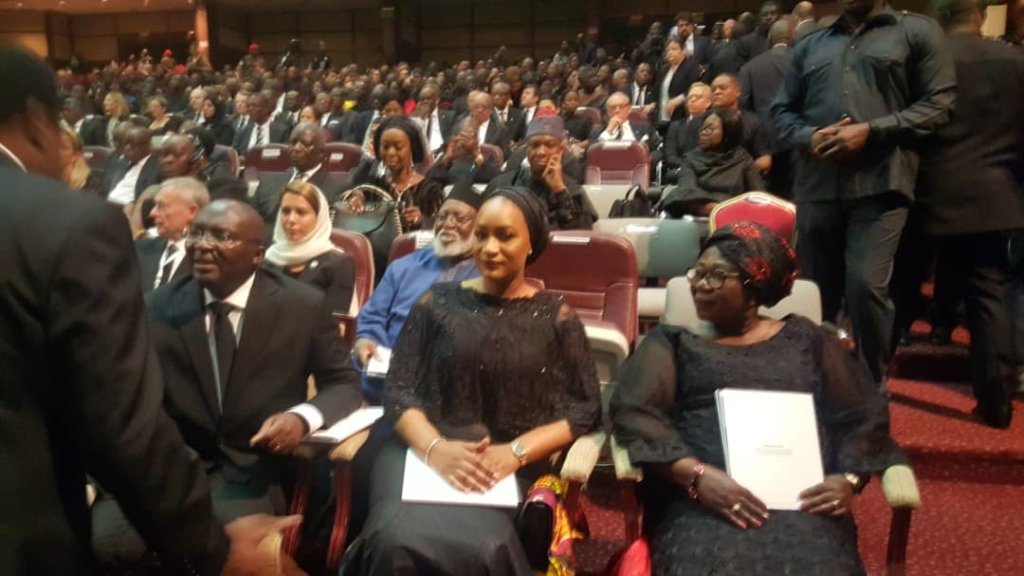 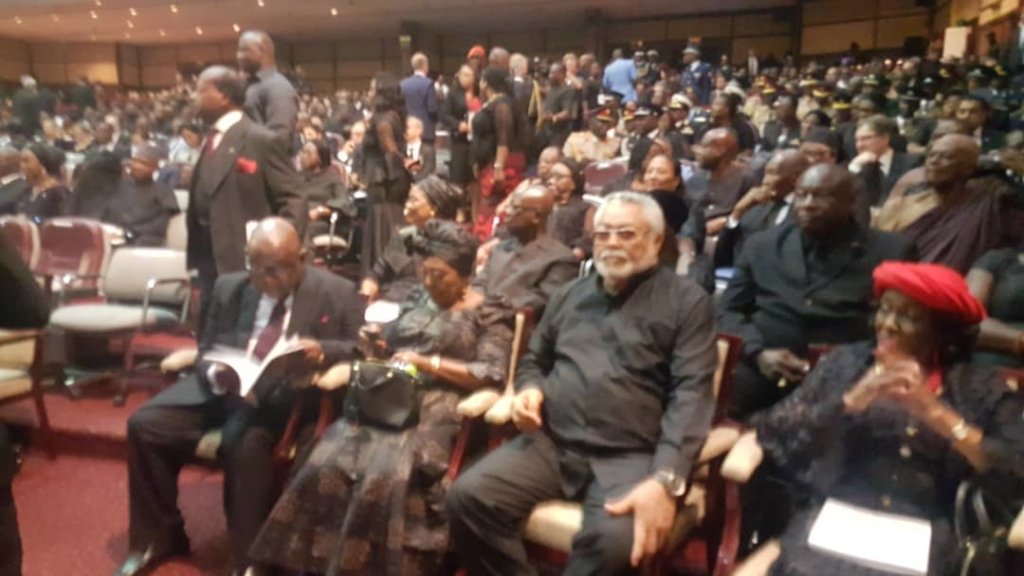 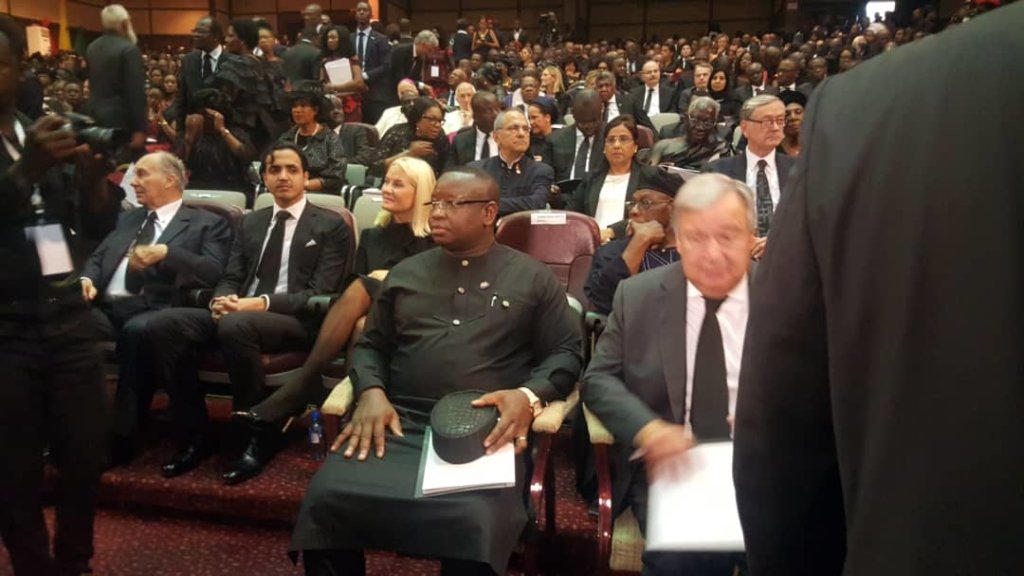 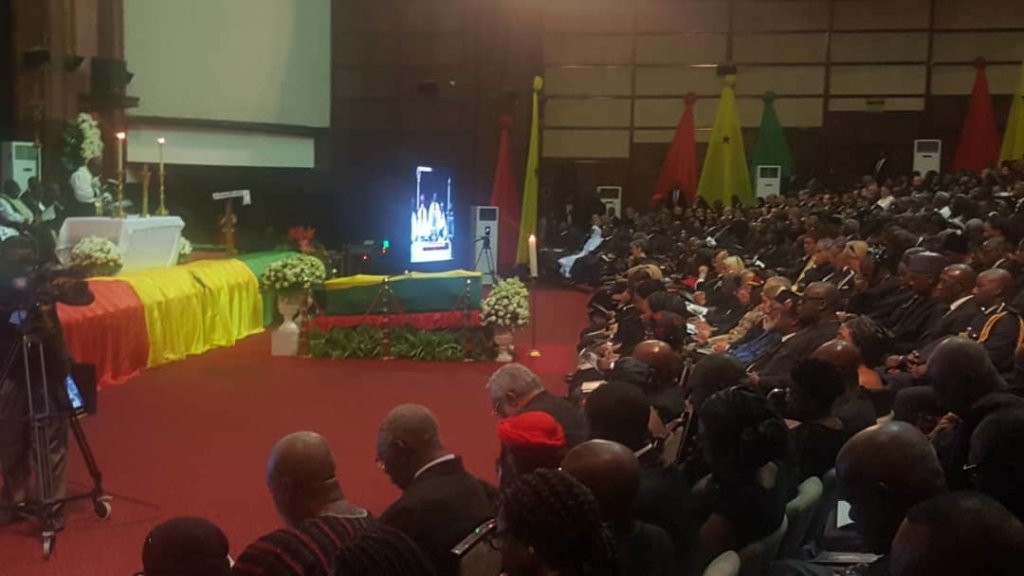 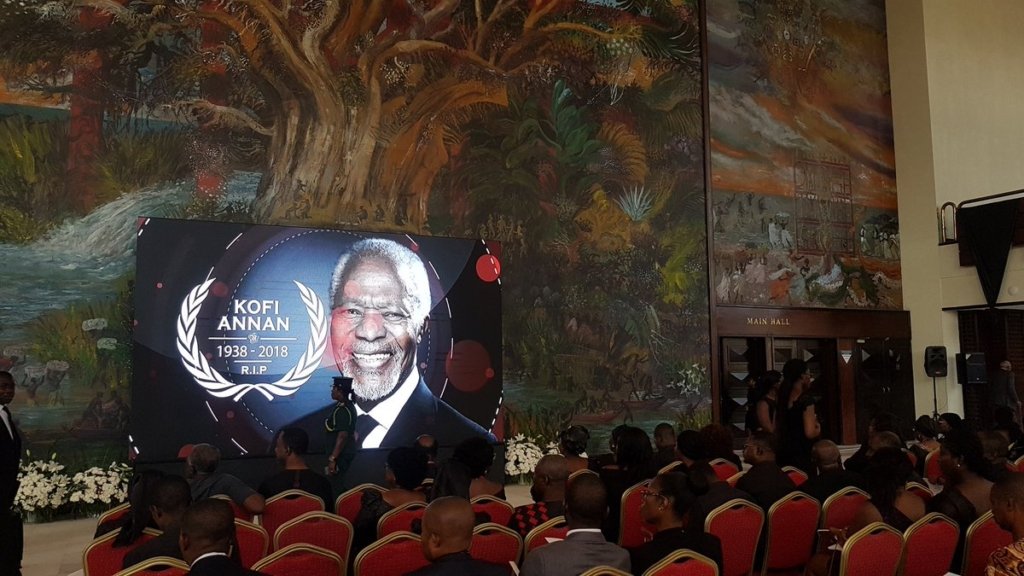 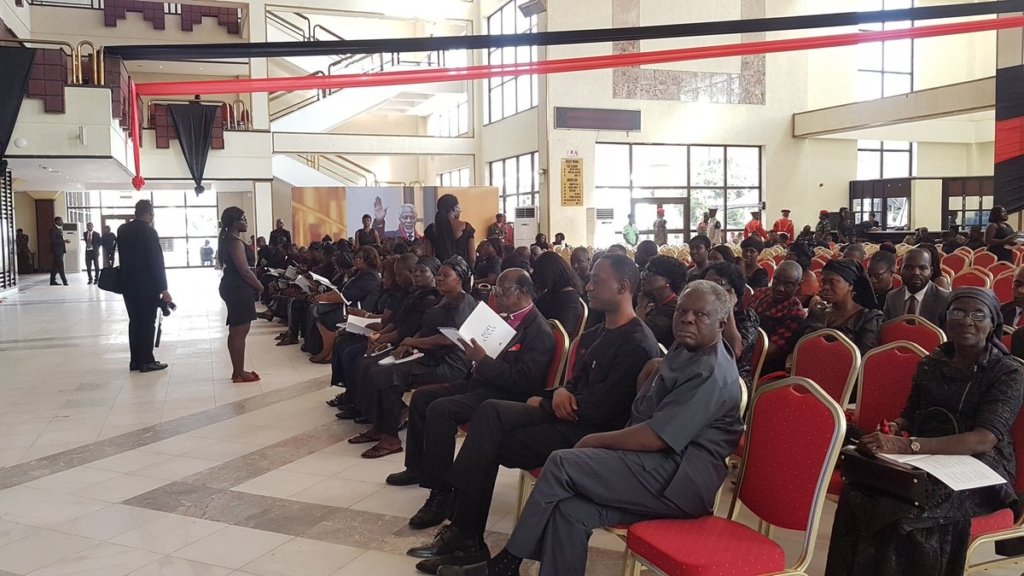 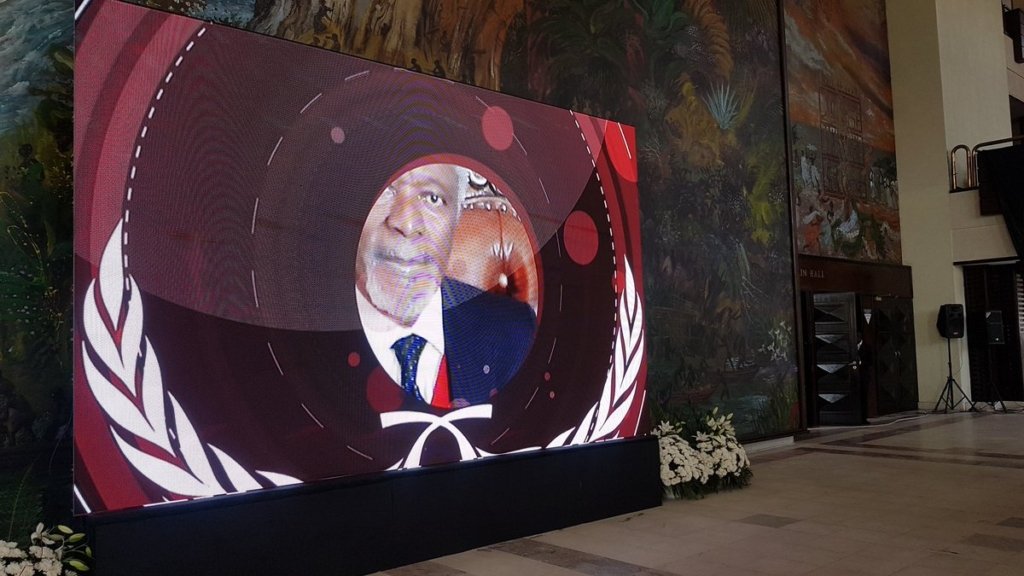 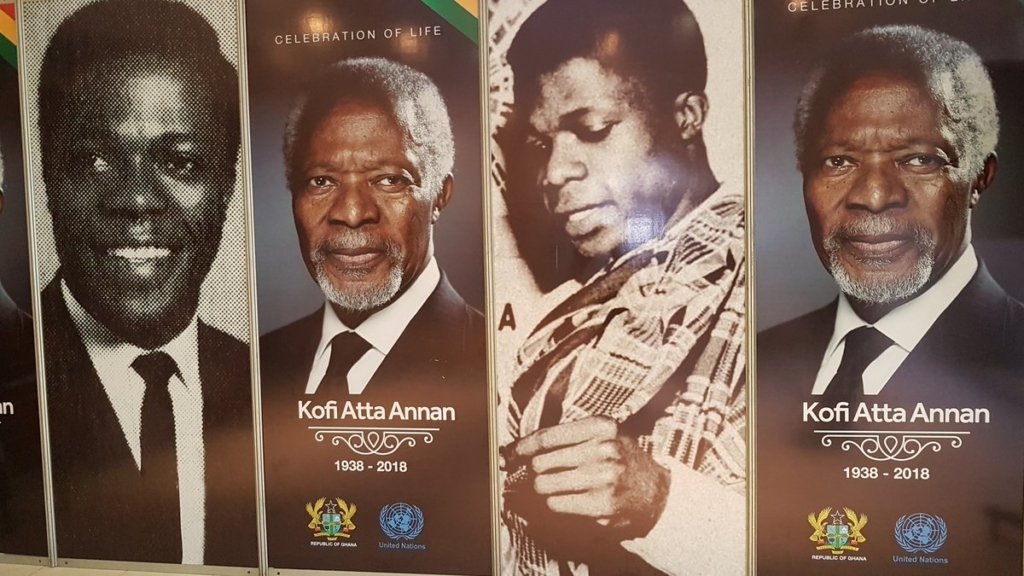 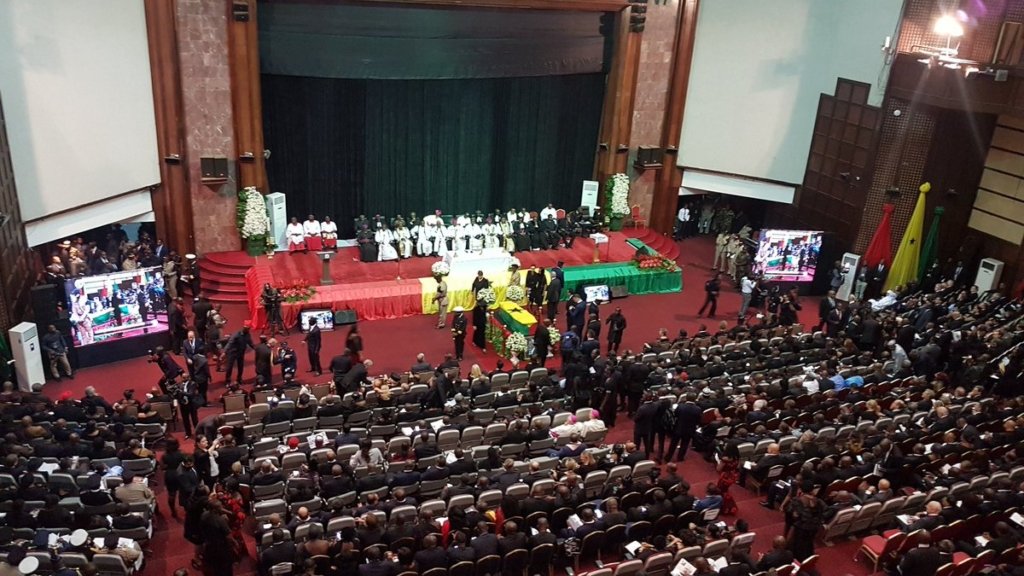 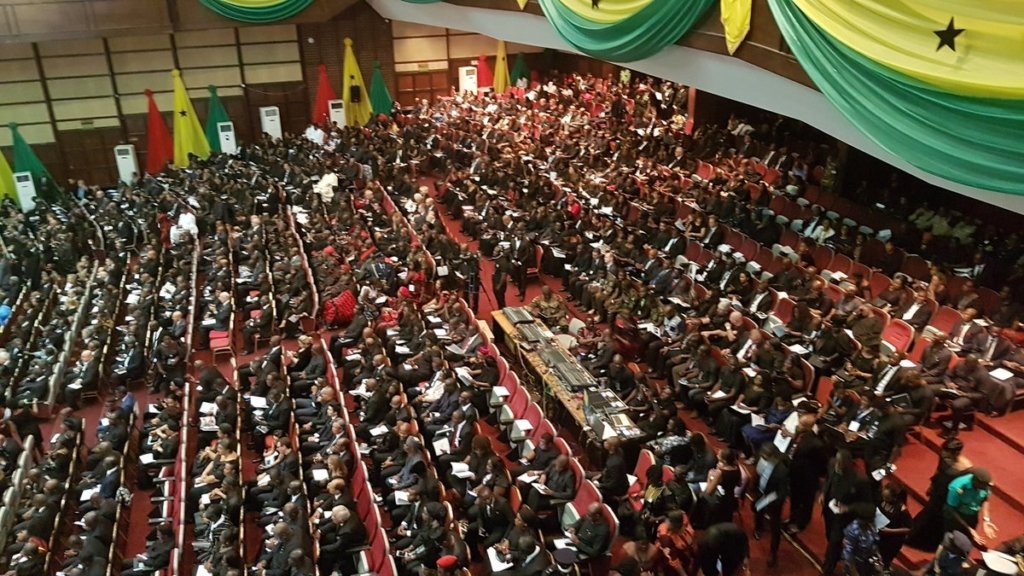 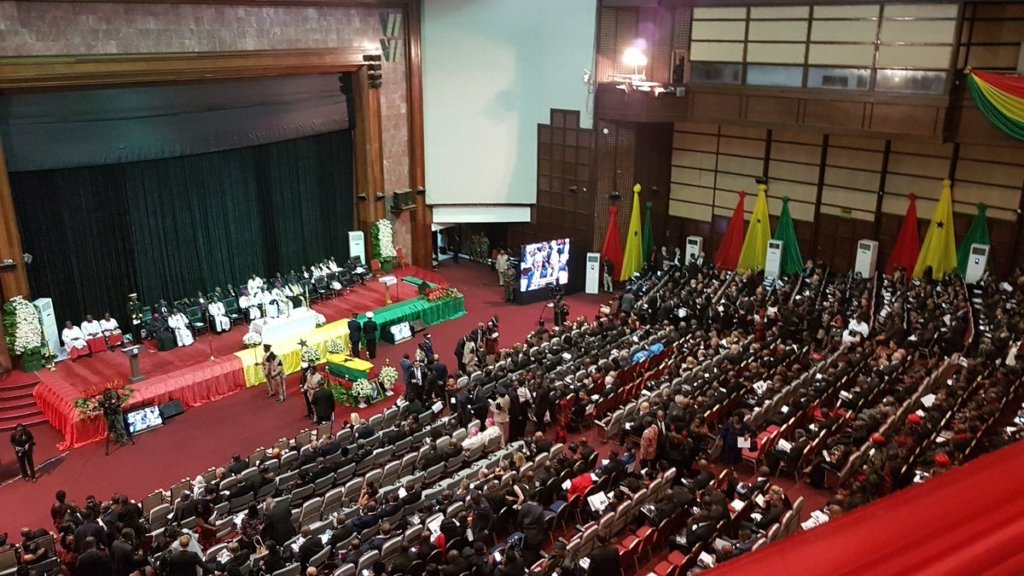