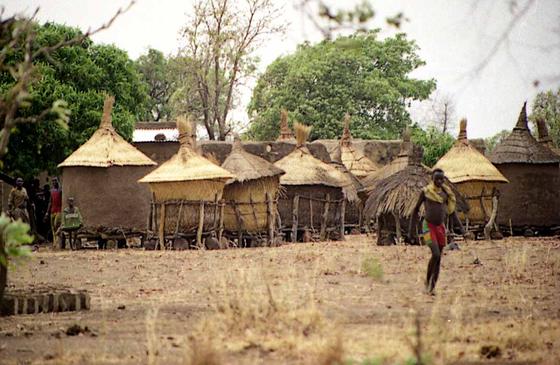 The Mossi live mostly in villages around the Volta River Basin, and are the product of a mampusi princess and Mande hunter. Their offspring, named Ouedraogo, is referred to as the father of the Mossi people. This narrative of their culture has been strengthened and carried through oral traditions of storytelling and song. 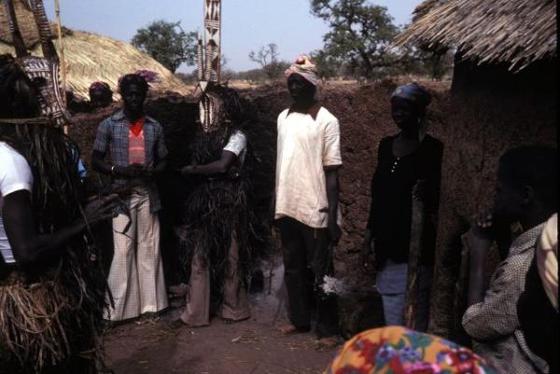 The Mossi are recognized as a group capable of preserving their identity and social structure, despite external influences. Perhaps it is their group dynamic of upholding the state and family as the top of the hierarchy that has enabled the narrative of the group to grow stronger. Unfortunately, much like other ethnic groups that thrive in pre-colonial Africa, group dynamic and interpersonal relationships suffered heavily after independence.

For instance, the head of the Mossi ethnic group known as Mogho Naaba, experienced a weakening in power after the French colonial period in Burkina Faso. Although the Mogho Naaba still asserts roles and duties today, amongst the group, adapting to different political dynamics as a result of change. The Mogho Naaba is regarded as the emperor, and he is given powers—similar to the executive in a democracy–to rule the population, as well as secure the safety of the kingdom. 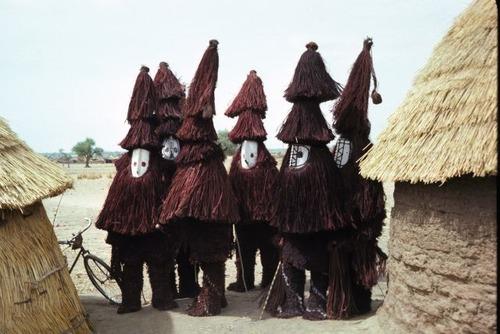 Moore, is the language spoken by the Moosi people. It is also spoken in regions in Ghana and Guinea . The Mossi place high value on family, land, ancestors and a hierarchical social system for the group. In family, the Mossi believe in a collectivist approach to the community. The behavior of one member is seen as the behavior of the family. Placing importance on these factors enables their culture to remain cohesive.

At funerals, the  Mossin wear masks at funerals. This symbolizes the transition of a spirit to the ancestors (also common to groups speaking Voltaic and Gur lauguage). Masks are very sacred and attributed to the spirits of ancestors as well as nature.Masks of various animals differed depending on the the group, woman, man or child. Groups that adorn the mask, establish different rules around them. For example,  the masks commonly seen in southwestern Burkina Faso represent animals such as antelopes or buffalos.

The Mossi culture’s endurance can be attributed to the importance placed on family and kingdom values. They have been able to adapt to changes in society, and stand as a symbol of strength.