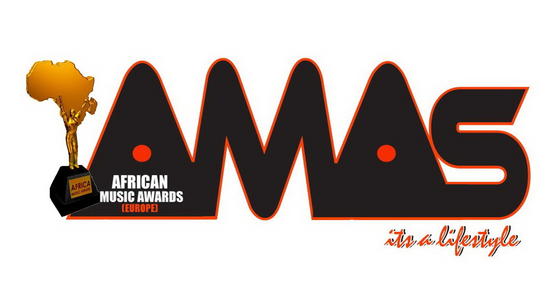 When it comes to award shows, most people are familiar with popular shows like the MTV Music Awards, the American Music Awards, the BAFTAs and, of course, The Grammys. Many artists and bands have had their work revered and praised through these various award ceremonies, where the underdogs shine and the usual winners leave with rehearsed smiles of gratitude. The African Music Awards proposes to stand as a better platform to uphold and praise African artists, much like the award shows mentioned.

The" Ammies," as it is fondly called, functions as a musical platform which boosts the image of African music as well as the music makers. This is the fourth year for the awards and it has received immense recognition from media houses such as The (UK) Daily Mirror and BBC.

The African Music Awards Planning Committee invites record companies and individuals to submit their recordings, to be considered for nomination. Physical copies of the work are sent to the Planning Committee, but nominations can also be made online. Once the work is entered into both the online and physical categories, experts in the music industry review the work to determine whether it can be considered for nominations.

After the nomination process, the final voting goes to the public, who can choose their favorite nominees online. The public may vote their nominees into different categories, including Record of the Year, Album of the Year, Song of the Year and Best New Artist. The Awards features fun-filled stage performances as well as announcements of the winners of each category. The show also features a singing contest, where African talent from all over the world can audition publicly. Independent artists and bands can also be considered for this opportunity.

The African Music Awards provides a much-needed alternative to other award shows by promoting and showcasing various artists and bands from Africa. Ten percent of the money raised from ticket sales also goes towards various charity organizations. The African Music Awards sets a standard for entertainment, achievement, leadership and philanthropy; these are lofty goals that many major organizations lack today.

Stay tuned to F2FA for the latest on the African Music Award this year, which will take place on Saturday, November 26 at Troxy, 490 Commercial Road, London. There’s a lot in store!