“I sincerely hope I shall always be a credit to my race and to the motion picture industry. My heart is too full to tell you just how I feel.”

Those were excerpts of the speech delivered by Hattie McDaniel when she received an Oscar for “Best Supporting Actress” for the movie Gone With the Wind in 1940, making her the first Black woman to win an Oscar.

When she took the stage in a blue gown and gardenias in her hair at the 12th Academy Awards held at the Cocoanut Grove nightclub in The Ambassador Hotel, McDaniel was the only black woman in the room.

Since the ceremony was held at a segregated hotel, McDaniel was only allowed in after a petition from her producer, David O. Selznick. 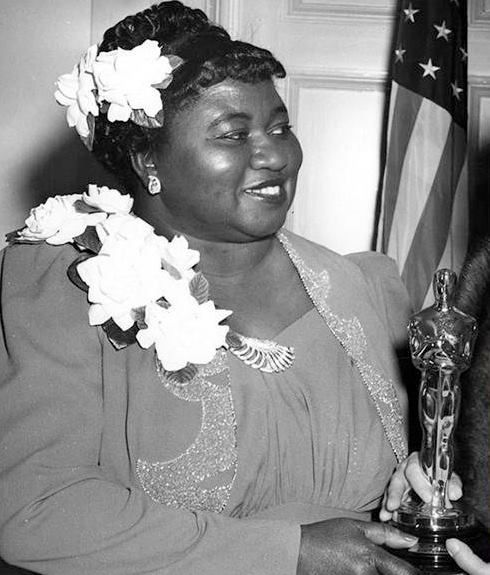 Even when she entered, she was not allowed to join costars Vivien Leigh and Clark Gable on the Gone With the Winds table but was instead given a separate table at a far wall with her escort.

Though the award was a historic moment for her, the 46-year-old’s career took a not too impressive turn right after.

Born in 1893 to two former slaves, McDaniel grew up in poverty and followed her brothers onto the stage, making fun of stereotypes by performing in whiteface.

In 1931, she moved to Los Angeles where she began uncredited film roles as maids and slaves; roles that were shunned by black actors at the time. 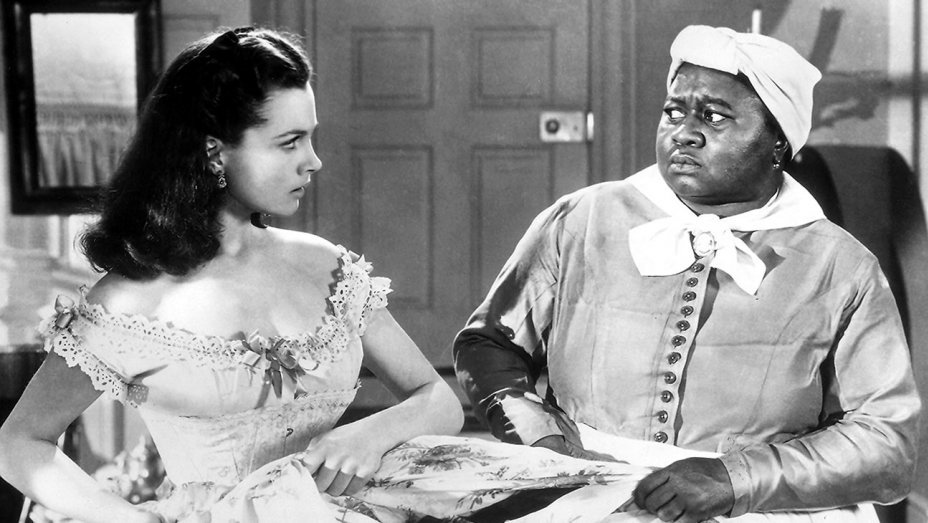 Her assertiveness eventually landed her the role of Gone with the Wind’s Mammy. This became her biggest role at the time. But the NAACP condemned Gone With the Wind, and some black theatres were not willing to show it. McDaniel was also banned from attending the film’s Atlanta premiere.

Black audiences further accused her of perpetuating negative stereotypes, and white filmmakers cast her only in domestic-servant roles.

She, however, made history again in 1947 when she became the first black actor to star in her own American radio program, The Beulah Show, replacing a white male actor. 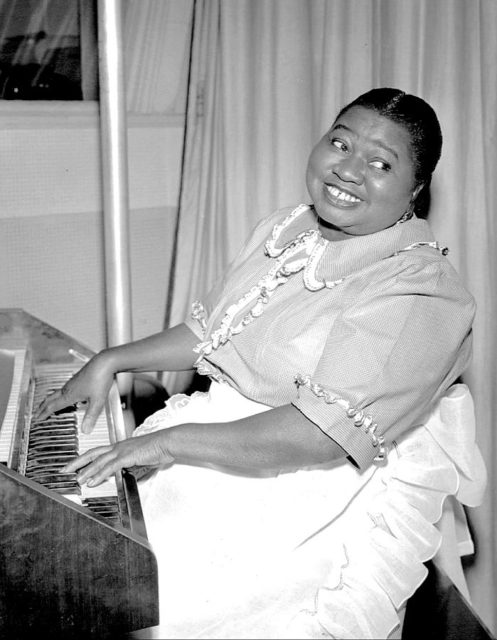 After some years, McDaniel was diagnosed with breast cancer and passed away at the age of 59.

It is documented that she made two requests in her will: for her body to be buried in Hollywood Forever Cemetery, and for her Oscar to be given to Howard University.

But the cemetery refused her burial due to her race, and she was rather buried at the nearby Angelus-Rosedale Cemetery.

Her Oscar plaque was also deemed to have no value and hence was given to Howard University, where it was put on display by the drama department.

But by the early 1970s, the award went missing, and yet to be seen till date.

The good news, however, is that she will be getting her own biopic. Media reports early this year stated that it will be produced by Alysia Allen and Aaron Magnani. Allen acquired the film rights to Hattie McDaniel: Black Ambition, White Hollywood, a biography by Jill Watts.