One of the most vital and controversial issues in South Africa today is land, and the subsequent land reform that is currently under consideration.

The explosive subject matter traces its roots back to an apartheid-era law that was assented to on this day in 1950: the Group Areas Act.

The Act, which was passed on April 27, 1950,  segregated the different races to specific areas within urban cities. This meant that non-white people were not allowed to live in developed areas of the cities,  made exclusive to white people. 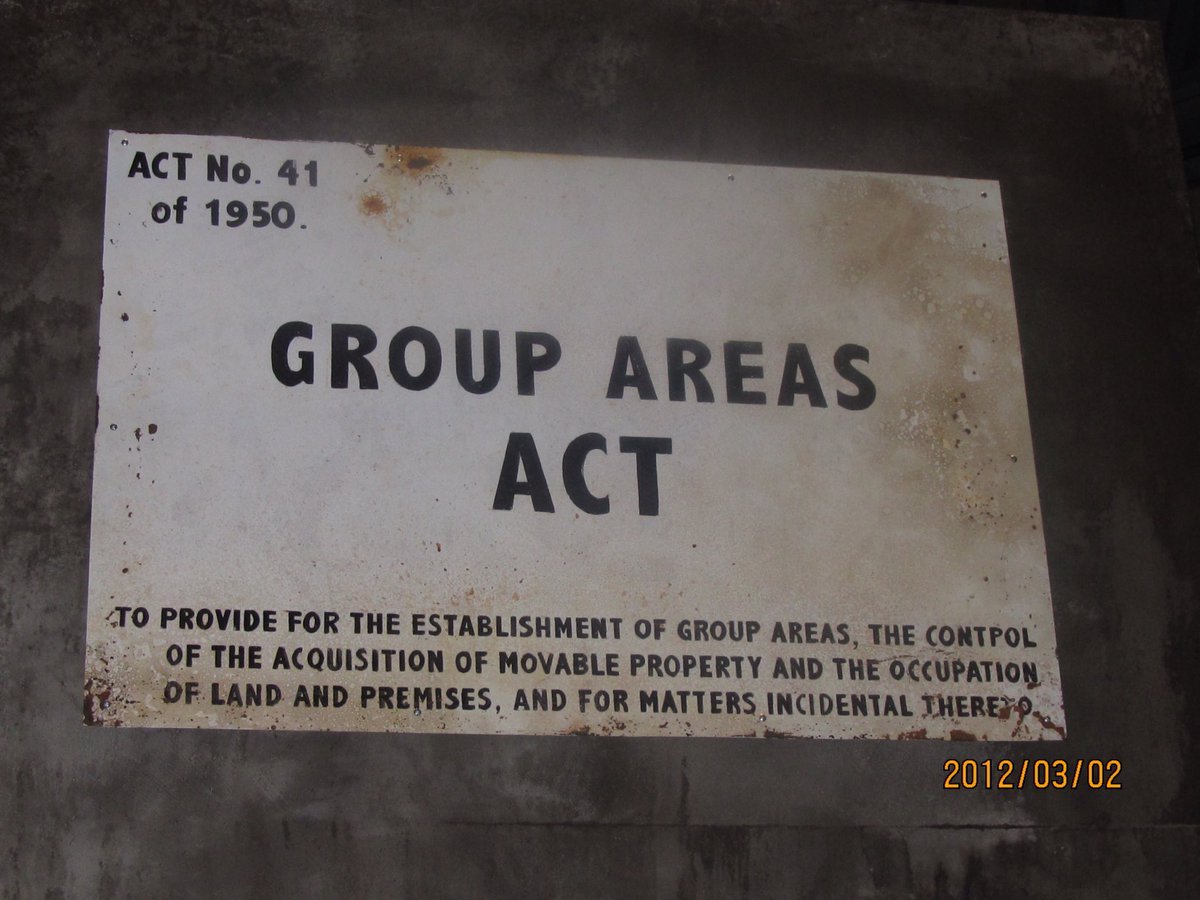 The law was passed because the apartheid government felt that the mixing of the races often bred conflict.

Black and coloured people were required to carry passbooks to be allowed in these areas, failure to which they would be punished.

Aside from that, it meant that non-white people could not own land in areas designated as ‘white’.  Most valuable pieces of land owned by black people were taken from them and turned into white settlements. 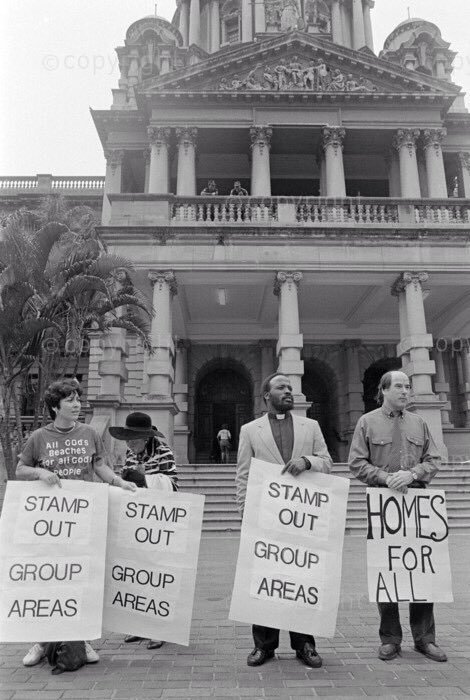 Anyone who violated this Act would receive fines of up to two hundred pounds, imprisonment for a period not more two years, or both.  They would also be evicted and any resistance would earn them a fine of sixty pounds or imprisonment of six months or both.

Worse, they would be charged an additional fine of five pounds for each day they failed to comply with the eviction notice. 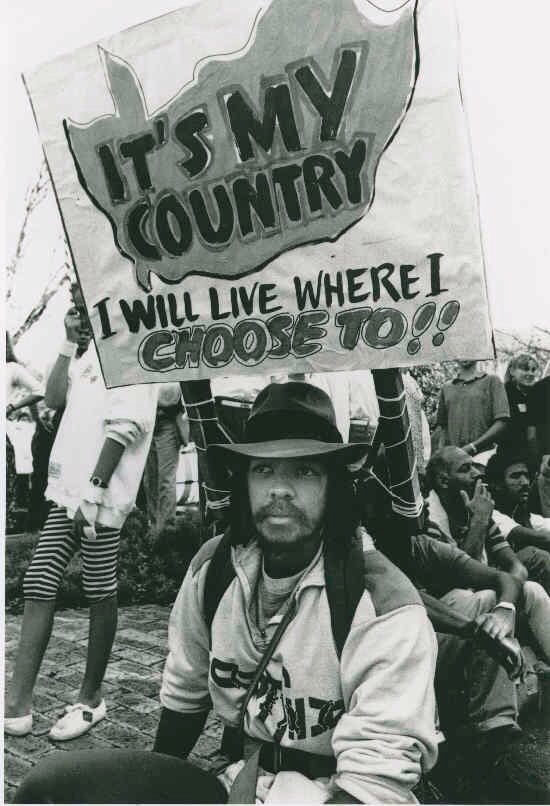 The consequence of this Act reached far and wide. Black people were moved from their original homes to other areas and the destruction of some black areas such as Sophiatown in 1955 and District Six in 1966.

This resulted into massive displacement of people who had nowhere to go, destruction of livelihoods, and economic strife.