Although Brazil ended slavery in 1888, not everyone agreed to it, more so the Brazil navy. The white officers, who were overseeing the black and mulatto sailors, would use corporal punishment including using whips to punish these sailors.

But that came to an end when the black and mulatto sailors staged a mutiny, led by João Cândido Felisberto, an Afro-Brazilian sailor.

Born to a poor Afro-Brazilian couple on June 24, 1880, Felisberto joined the navy at just 13 years old.  He suffered prejudice from the white officers, who generally replicated the racial hierarchy seen in Brazilian politics.

Such racial prejudice did not end even after efforts to modernise the navy in the early 1900s.  While it was not apparent to people outside the navy, black and mulatto navy officials would be served substandard food, leading to outbreaks of beriberi; and corporal punishment as a toll of discipline on the ship.

Tired of this treatment, the crewmen formed a committee to plan an end of corporal punishment on the Minas Geraes, a new-age ship acquired in 1910. 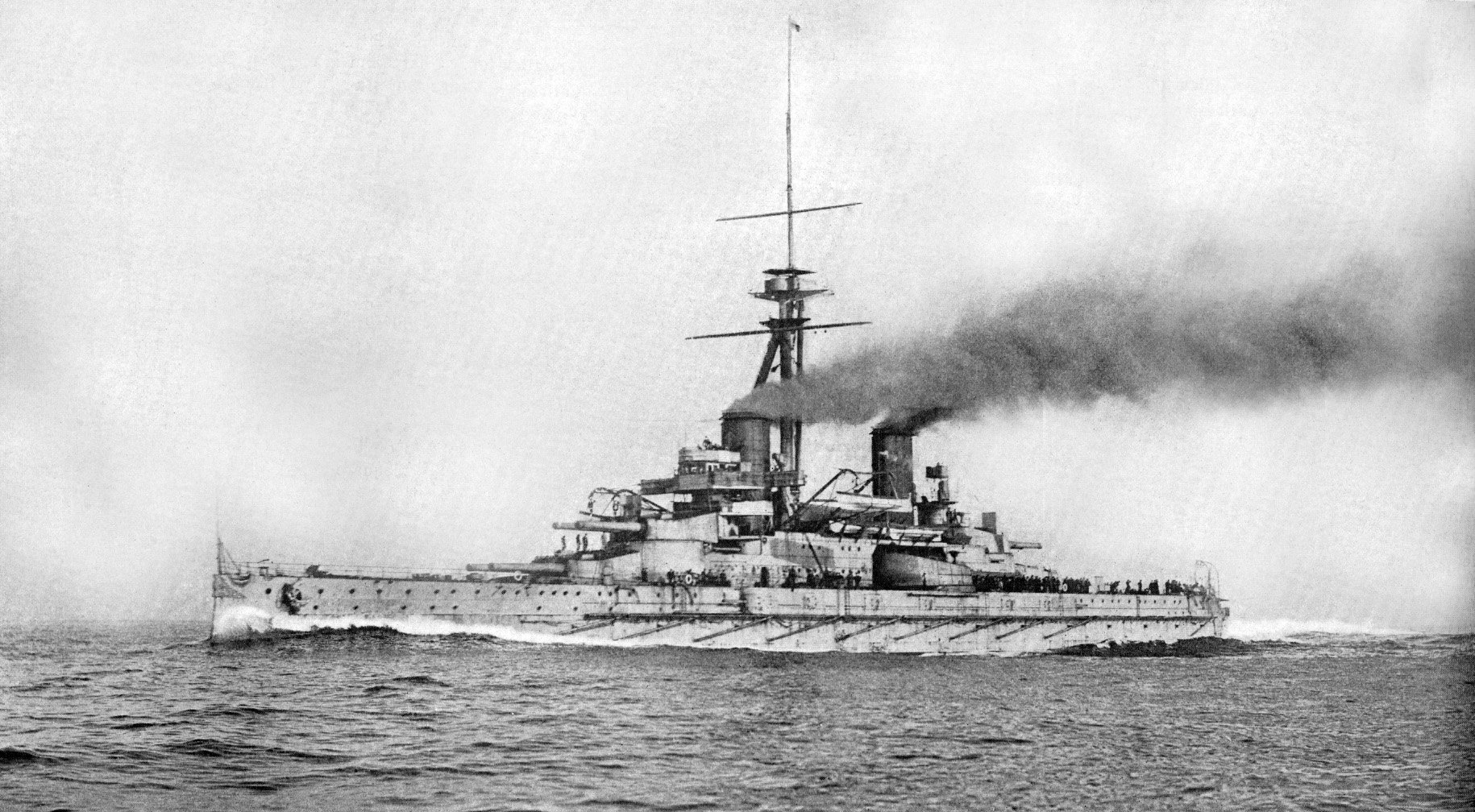 One of the telling experiences was the arrival of the crewmen in England, where they got to watch the English crewmen experience better treatment. Not only were their English counterparts free and considered citizens, they had been able to unionise and even conduct a successful strike.

This opened their eyes to the kind of lives they would live if racism and corporal punishment were banned on the ships. 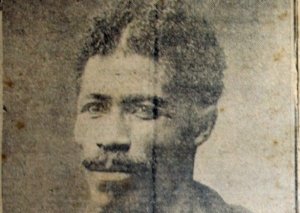 In November 1910, one of the Afro-Brazilian sailors,  Marcelino Rodrigues Menezes, was given 250 lashes for allegedly injuring a fellow sailor with a shaving razor.

This event became a catalyst for the mutiny on the ship. On November 22, 1910, about 1,500 to 2,000 black naval officers stationed at Rio de Janiero revolted on Minas Geraes,  sounding gunshots so that other ships knew the revolt had started. The captain of Minas Geraes, João Batista das Neves was killed in the revolt. 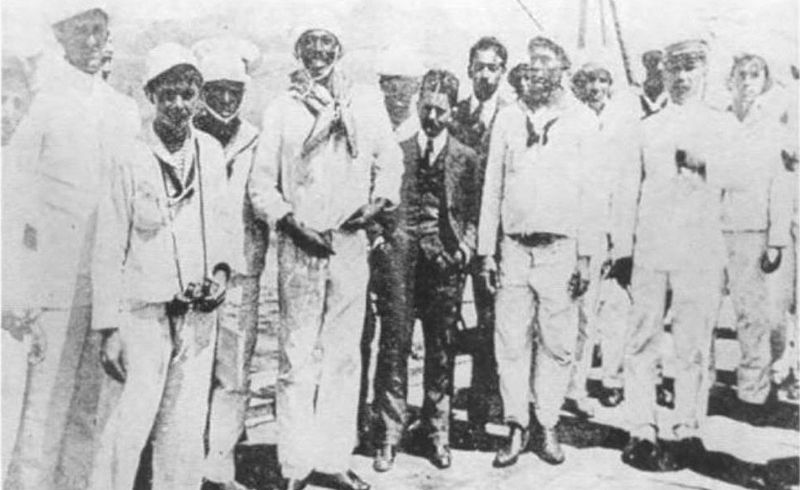 João Cândido Felisberto (the tall man at the centre) with reporters, officers and sailors on the battleship Minas Geraes, 26 November 1910, the final day of the mutiny. Photo: Wiki CC

Before midnight of November 22, 1910, a letter was sent from São Paulo battleship to President Hermes da Fonseca, demanding the end of the lash.

We, as sailors, Brazilian citizens, and supporters of the republic, can no longer accept the slavery as practiced in the Brazilian Navy, we do not receive—and have never received—the protection guaranteed us by this Nation, we are tearing away the black veil which covers the eyes of this patriotic but misled population. With all the ships under our control, with the officers prisoners, those same officers who made the Brazilian Navy weak by continuing, twenty years after the founding of the Republic, to withhold the treatment we have earned, that of citizens working in defense of our country.

We are sending this message in order that his honor the president can grant Brazilian sailors the sacred rights guaranteed us by the laws of the Republic, end the disorder, and grant us some favors to better our Brazilian Navy: such as, to remove incompetent and indignant officers from serving the Brazilian nation. Reform the immoral and shameful code under which we serve, end the use of the whip, the bôlo[the beating of the hand with a ferule] and other similar punishments, raise our pay according to the plan of Dep. José Carlos de Carvalho, educate those seamen who lack the competence to wear our proud uniform, and put a limit on our daily service and see that it is respected. Your Excellency has the pleasure of 12 hours in order to send us a satisfactory response, or else you will see the nation annihilated.

The battle came to be known as Revolt of the Lash or Revolta da Chibata in Portuguese. 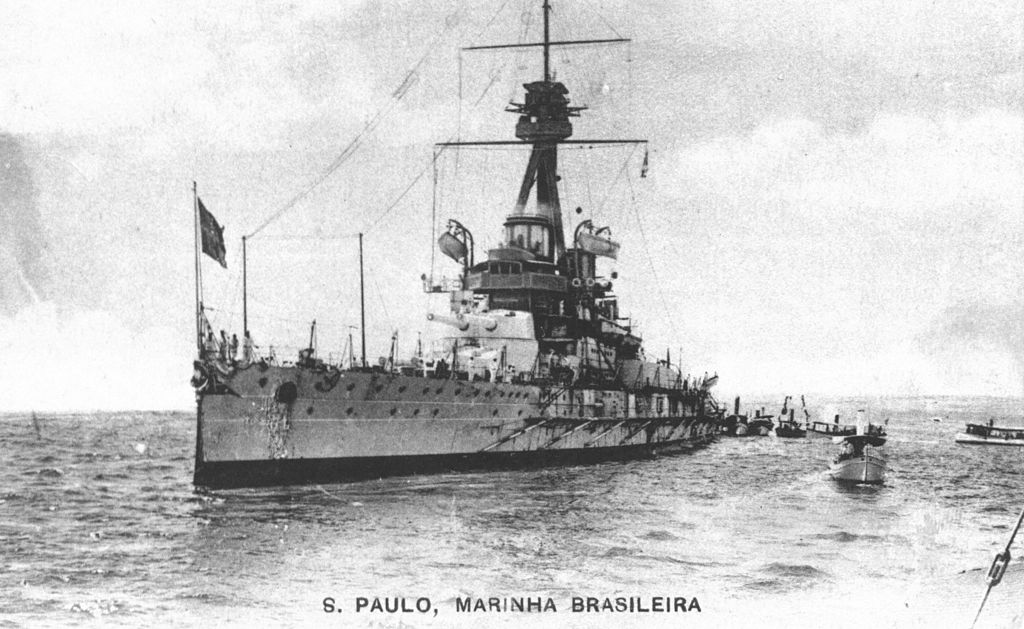 The president not only approved the end of the lash but also granted Felisberto and other sailors amnesty. But it did not last for long; President Fonseca went against his word amid complaints from upper-class Brazilians.

Felisberto and his fellow seamen who took part in the revolt were arrested and punished. Others were tortured and murdered.

Felisberto himself was tortured and even suffered tuberculosis before he was released a few months later.

Referred to as the Black Admiral (Almirante Negro) by the press, Felisberto sank into poverty and was discriminated against as a harbour worker in the 1930s.

He spent the rest of his life in ostracisation in São João de Meriti until his death in 1969.

Today, Felisberto is considered a hero for his contribution to the end of the lash despite the treatment he received thereafter. His story has been captured in a number of works, and his statue was erected in Brazil’s capital Rio de Janeiro. 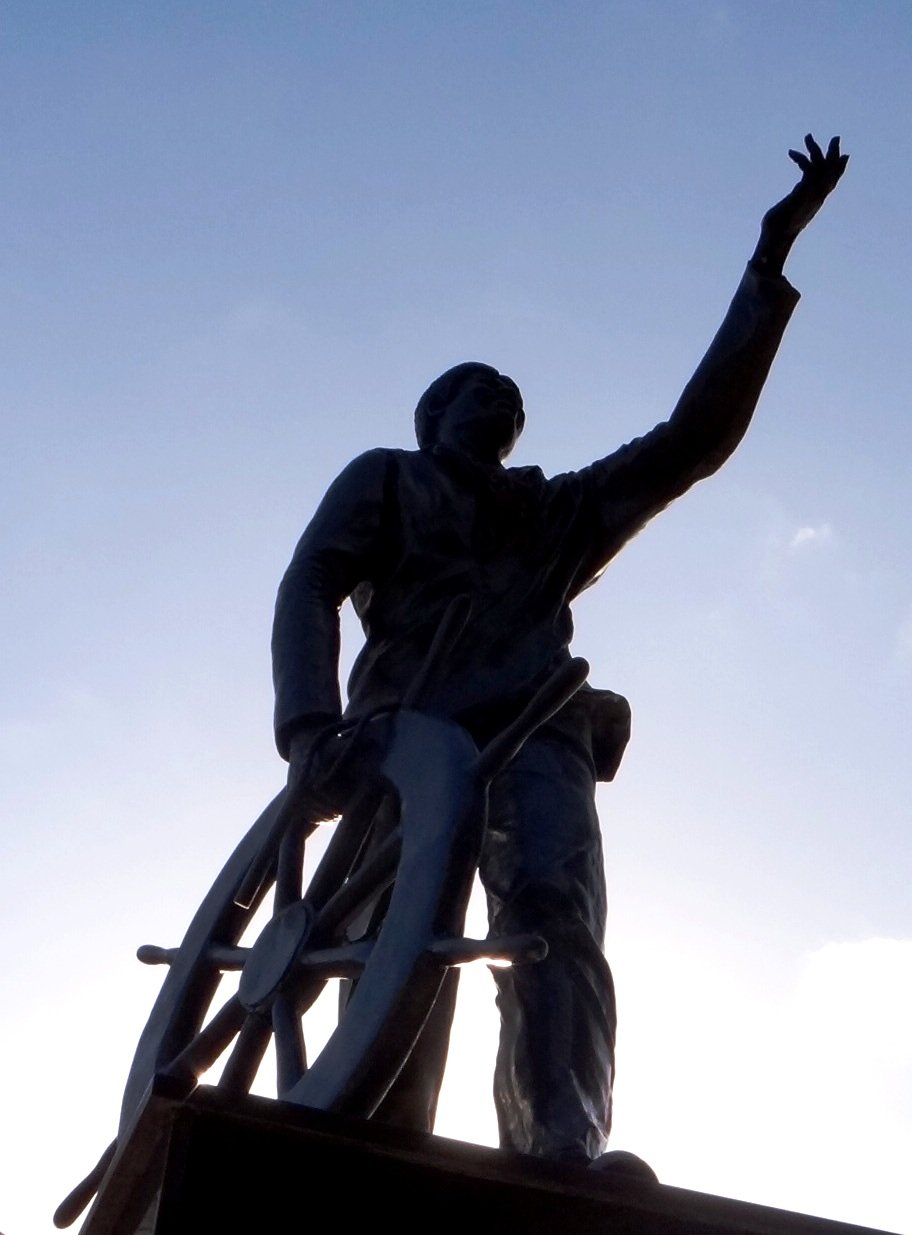