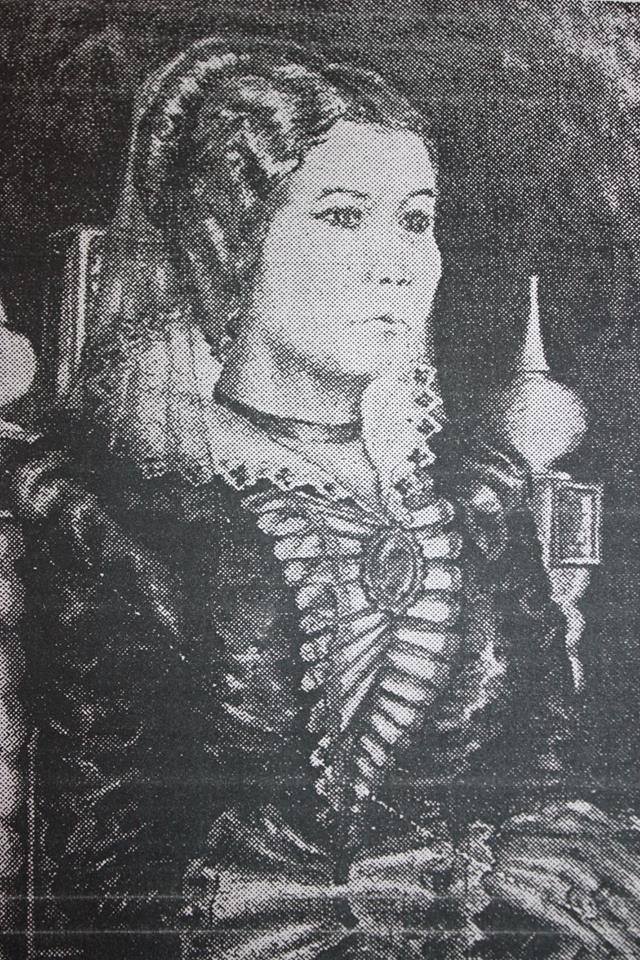 Dona Ana Joaquina dos Santos e Silva was a very renowned personality in 19th century Luanda. She was an Angolan elite of African and Portuguese descent. She became rich from selling slaves in her region to slavers who wanted black people to ship to the Americas.

Until the early 2000s, Dona Ana Joaquina dos Santos e Silva’s home and warehouse for slaves were still standing in Luanda’s Cidade Baixa area. It was turned into a court of justice after it was demolished and rebuilt. There are still remnants of Angola’s slaving past dominated by Dona Anna in the capital Luanda.