They are known as the Batwa or the Great Lakes Twa, a pygmy people who are believed to be, not only the oldest surviving population of the Great Lakes region of central Africa, but the first people to inhabit Africa and the world in general, alongside the Kalahari San people.

Though they currently live as a Bantu caste, current populations numbering over 80,000 people are found in the states of Rwanda, Burundi, Uganda and the eastern portion of the Democratic Republic of Congo.

Once specialists in hunting and gathering, the Batwa are said to have created the first advanced civilization in the world but are now living as squatters in various rural areas. 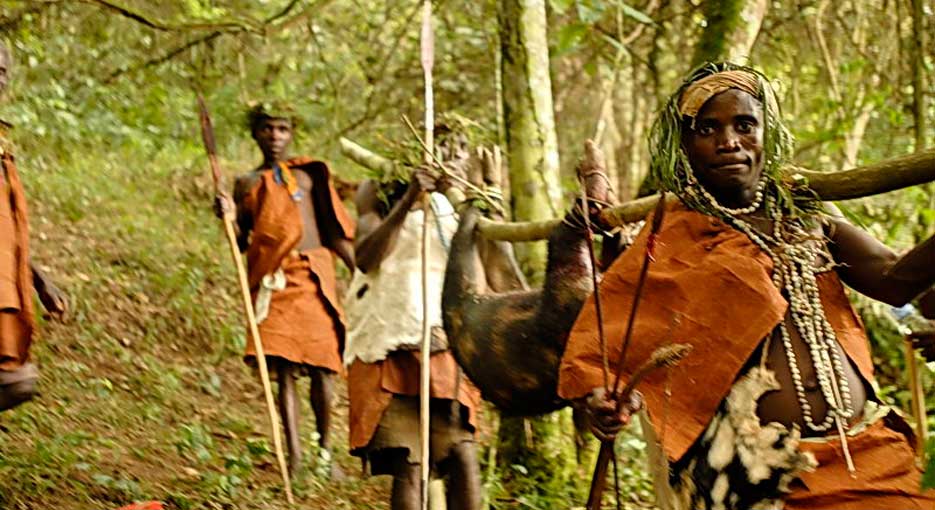 They have become one of Africa’s most vulnerable and endangered groups as they are being forced to leave their mountain forests to pave way for agriculture, logging, development projects, and the creation of conservation areas being spearheaded by respective governments.

There is fear that most of these mountain-dwelling people, who are said to be good dancers and storytellers, will become extinct as their means of survival is being taken away from them without any compensation.

How the Batwa became the first African people and why officials should take a second look at silencing them.

“The inter-marriage between Twa, Kalahari San and other Stone-Age Bantu gave birth to various ancient and modern earth’s indigenous tribes which later developed wider knowledge that spread the continent of Africa and the world,” according to accounts published by tripdownmemorylane.

The Batwa, in the distant past, developed a highly technical and advanced type of material culture and even built a boat travelling all over the world. 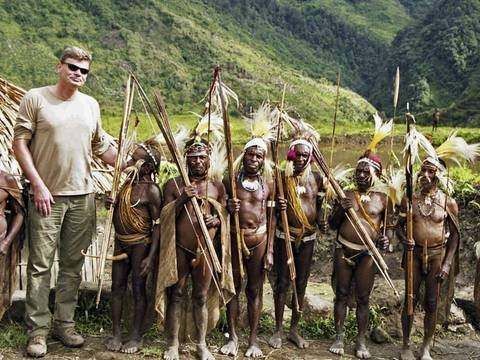 It has been documented that the Semangs of Malaysia as well as the Negarito Aetas of Philippines, Andamaneses of India and other black tribes in Asia today are the remnants of the Homo Sapiens of African origin (Batwa and Kalahari San), who migrated out of Africa from about 80,000 to 70,000 years ago.

“The Africans migrated along the coast of Arabia to West Asia to India; a branch continued across the major islands off Asia — Indonesia, Borneo, Papua New Guinea — and some as far as Australia, marking the first major sea crossing of humans; a branch continued along the coast of Asia to West Asia to China; from China a branch went westward into Central Asia, and then some southward into Southeast Asia, particularly India, while a branch continued westward into Europe, these together forming the Indo-European group and then the last major group went from China across the Bering Strait into North America and from there some continued into South America,” said in the report by tripdownmemorylane.

Yet, they have over the years suffered ethnic prejudice, discrimination and violence largely due to their pygmy ancestry. 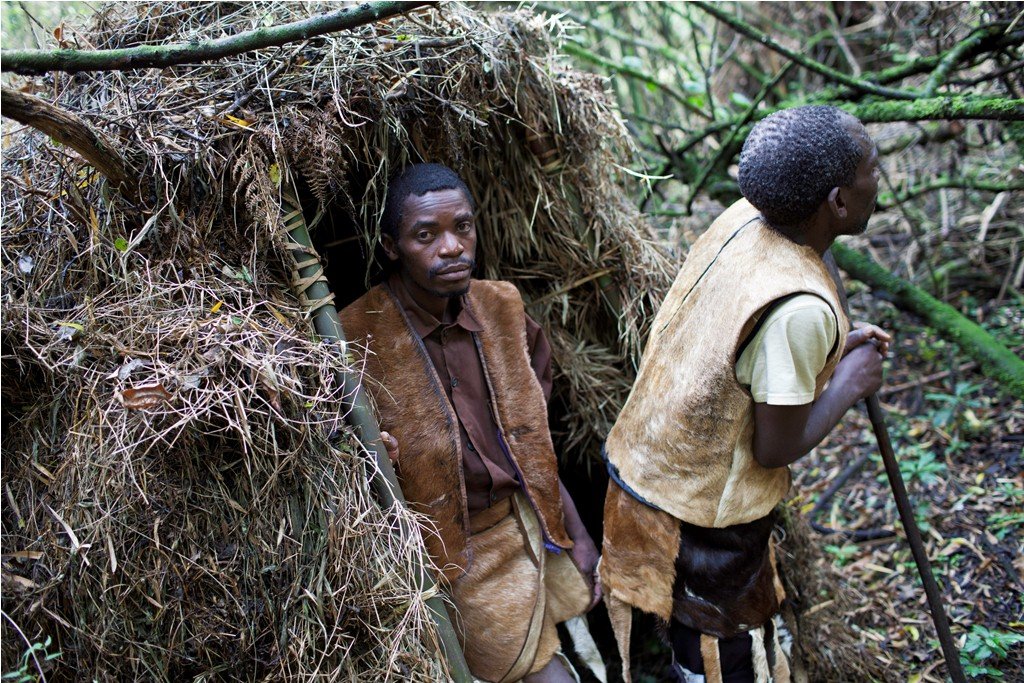 They were largely ignored in the aftermath of the Rwandan genocide of 1994, as authorities failed to acknowledge that 30% of the Twa population of Rwanda died in the violence that generated out of a conflict between the Hutus and Tutsis.

Despite being one of the first inhabitants of the region, the Batwa, have for several years, been a small minority in the area, currently about 1% in Rwanda and Burundi, and have had little political representation.

Having lived as semi-nomadic hunter-gatherers of the mountain forests in association with agricultural villages, the Batwa have now been forced to depend more on pottery as their forests have been turned into pasture and fields.

Pottery has become a symbol of Batwa identity, though it was hitherto the job for Batwa women while their men looked for wild foods and worked as craft workers and labourers.

Women have now become breadwinners for the family and they even tend to have several husbands, making marriages unstable, many of them told tripdownmemorylane.

Many Batwa men have turned to alcohol as they are not able to have access to their ancestral lands to hunt and farm and hence cannot take care of the family, losing their self-esteem. 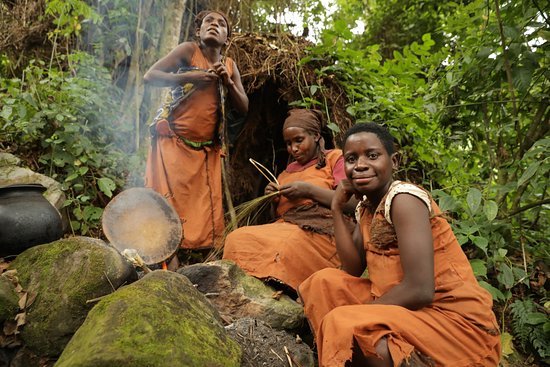 Children also have little access to education and tend to live with their mothers.

Pottery is no longer profitable for the Batwa due to the presence of industrialised pottery but many have hanged on to this activity mainly because of its social and cultural significance.

The process of digging the clay and carrying it to their settlements allows for socialisation and a sense of community among Batwa potters, according to accounts, though this activity may also be under threat in Rwanda. 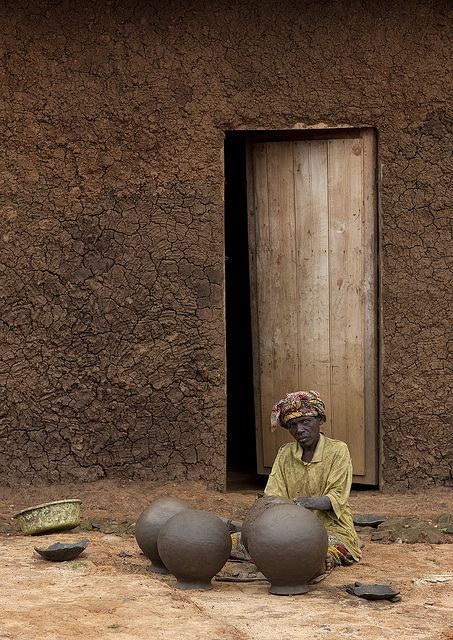 The shared access marshes in Rwanda where the Batwa harvest clay under an informal communal tenure system is fast becoming collectivized rice-growing plantations due to a 2005 land policy change. This is another crisis for the first homo sapiens as their major source of livelihood is also being taken away from them.

They may soon disappear if appropriate measures are not taken to safeguard their rights.