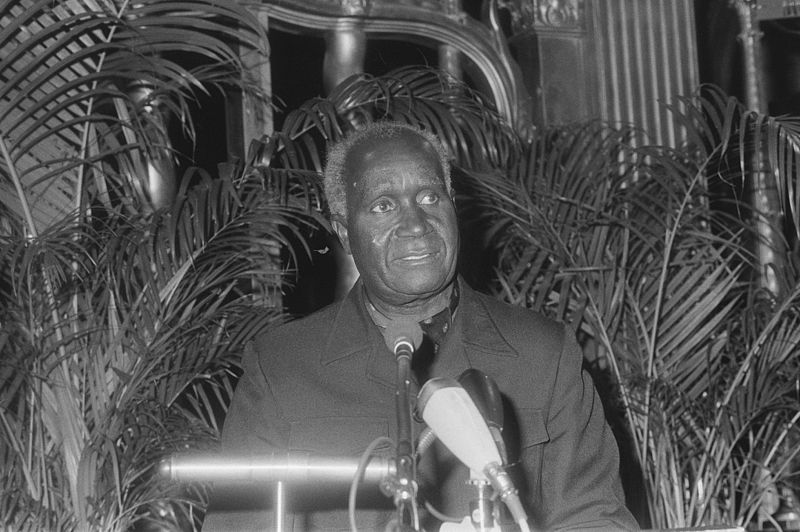 The first president of Zambia was unimpressed by the tribal and ethnic differences in the country that he offered to resign as president instead of ruling over a divided nation.

It is reported that the Kaunda was shocked at how the unity that saw Zambia get independence from Britain in 1964 disappeared and division started to seep into the fabric of the nation.  The division became visible on February 5, 1968, during the National Council party conference.

Kaunda announced his resignation and walked out of the conference happily, sure that he had made the right choice. He went ahead and prepared himself for exit from the state house and presidency as well as set the stage for the person next in line.

Surprised by this move, the party members and other government officials made it their mission to get back their president and to quash all the ethnic differences they had displayed in the meeting.

It took them a long while but Kaunda decided to retract his resignation. He ruled the country until 1991.