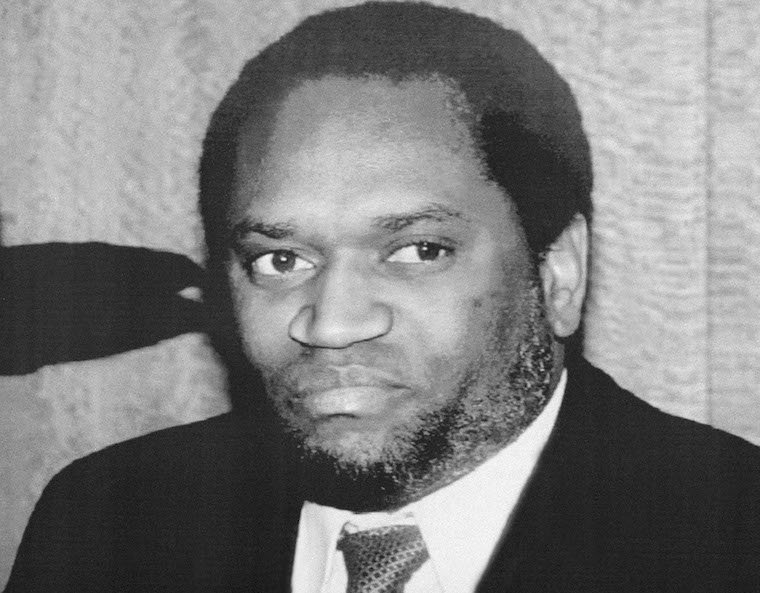 The failed coup attempt of 1993 saw the death of more than 100,000 Burundians.  Then the newly-elected president, Melchior Ndadaye had been in office for three months when he was killed by the Tutsi extremists on October 21.

It is believed that Ndadaye was taken to a military camp under the guise of protection from a possible mutiny by sections of the army. Together with the president and vice president of the National Assembly and other cabinet members, Ndadaye was then killed.

Ndadaye’s death had dire ramifications across the country, with violence resulting into the death of at least 100,000 civilians.

The coup was later blamed on former president Major Pierre Buyoya who had been in power between 1987 and 1993. He was not able to come to power immediately as  Francois Ngeze, the civilian politician installed as temporary head of state. He refused to support the coup leaders.