Comedian Tiffany Haddish stole the spotlight at the Oscars 2018 starting from the red carpet where she dazzled in a cream traditional Eritrean dress and a black cape with gold embroidery and gold jewellery. 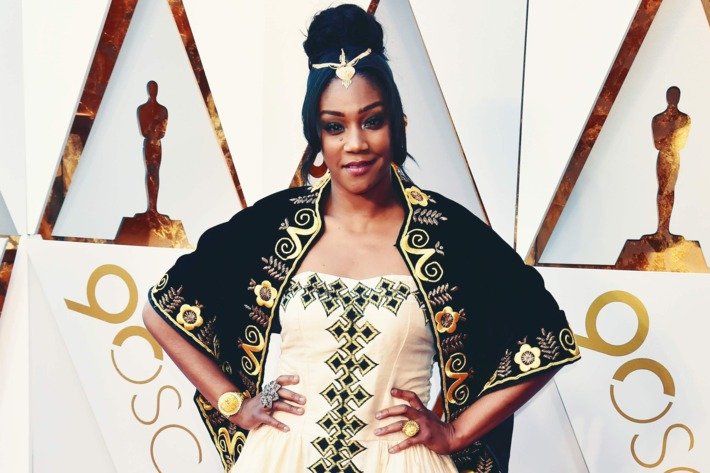 The American actress whose late father Tsihaye Reda Haddish is from Eritrea and mother an African-American told ABC on the red carpet that her dress was a tribute to her father who passed away last year.

“He said one day I would end up here and if I ever ended up at the Oscars I should honour my people so I’m honouring my fellow Eritreans,” she said. 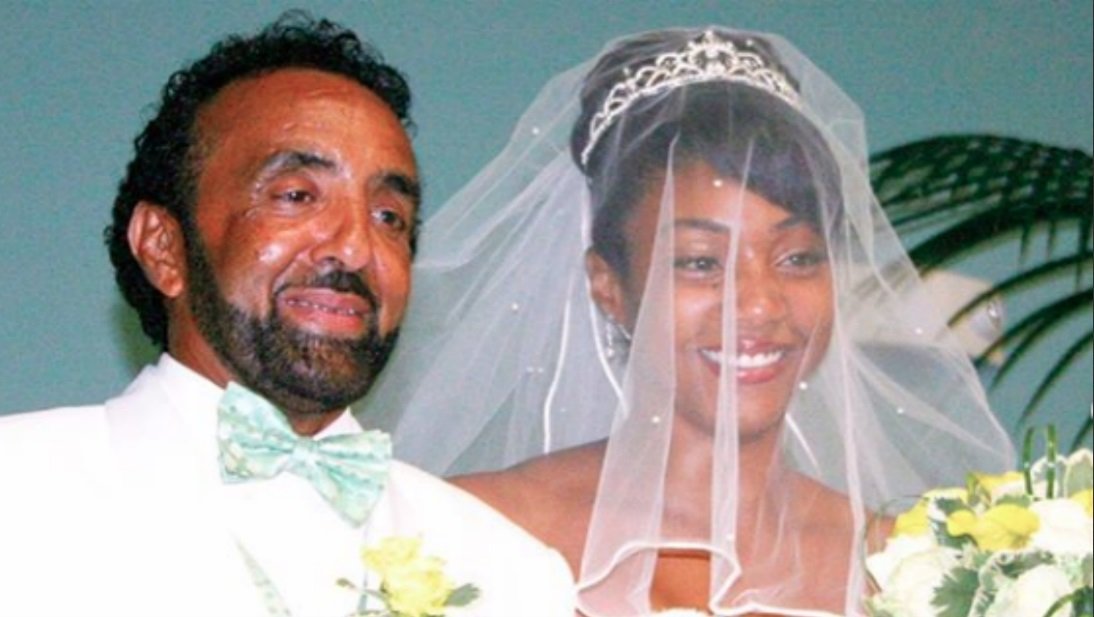 Tiffany Haddish with her father Tsihaye Reda Haddish on her wedding day.

Haddish recently visited her late father’s home country where she met her extended family. Though her father who entered the United States as a refugee left her and her mother at a very young age, Tiffany managed to locate and reconnect with him. Tsihaye walked her down the aisle on her first wedding which she described as one of the happiest days of her life.

After a very emotional visit to Eritrea, she describes the encounter in a very tearful interview below:

She also met with Eritrean president Isaias Afwerki. Take a look at the video and pictures below. 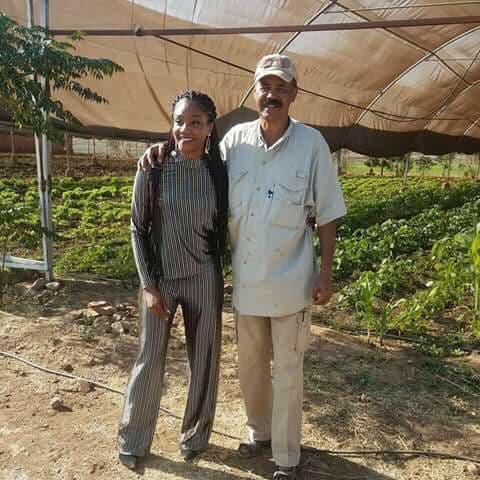 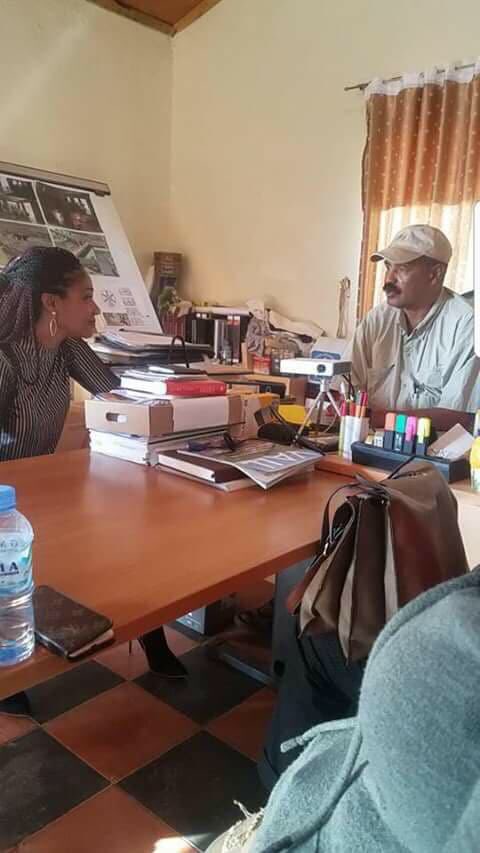 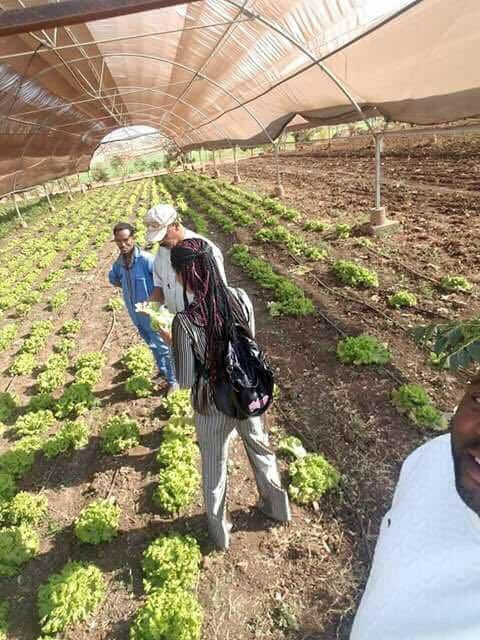 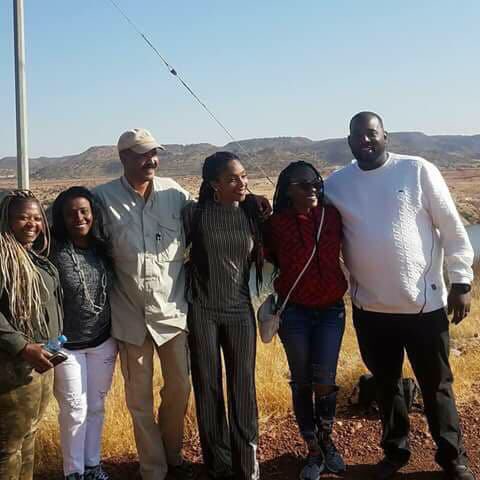 most humble president, he spent time with the regular person, dressed casually, look at his office, never own limousine or private plane, walks freely with no bodyguards. I hope @TiffanyHaddish fall in love with him as her president and father figuer. #Eritrea #EASTAFRICA pic.twitter.com/SGqa04RZRD

Enjoy more photos of her in the port city of Massawa, Eritrea. 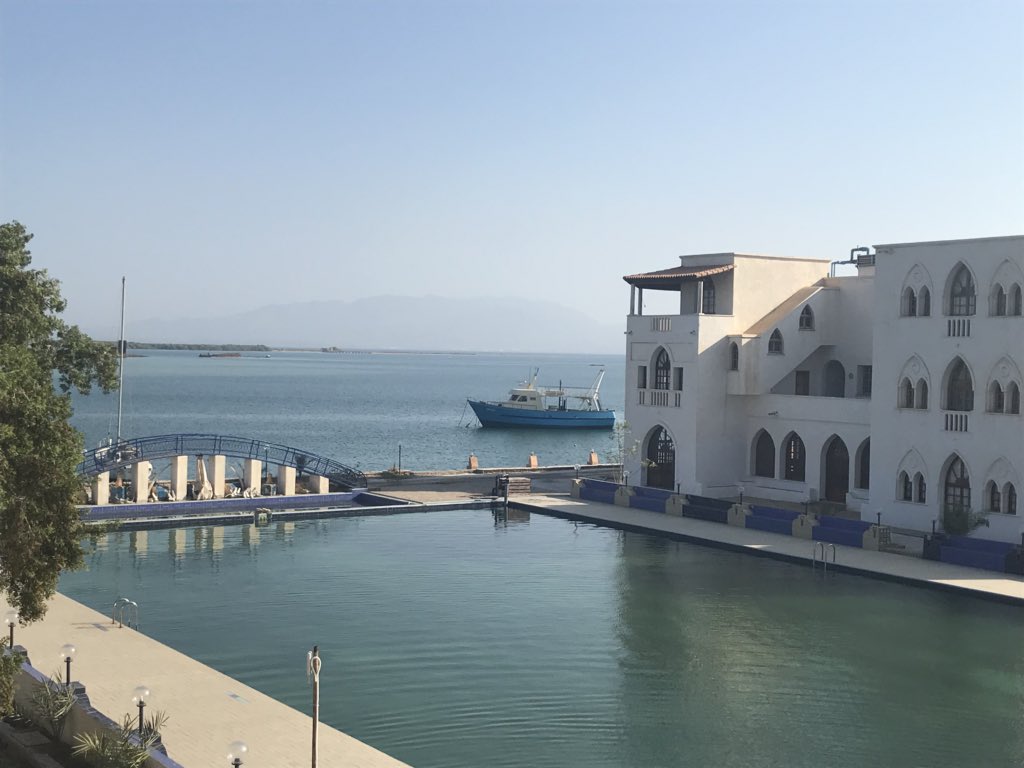 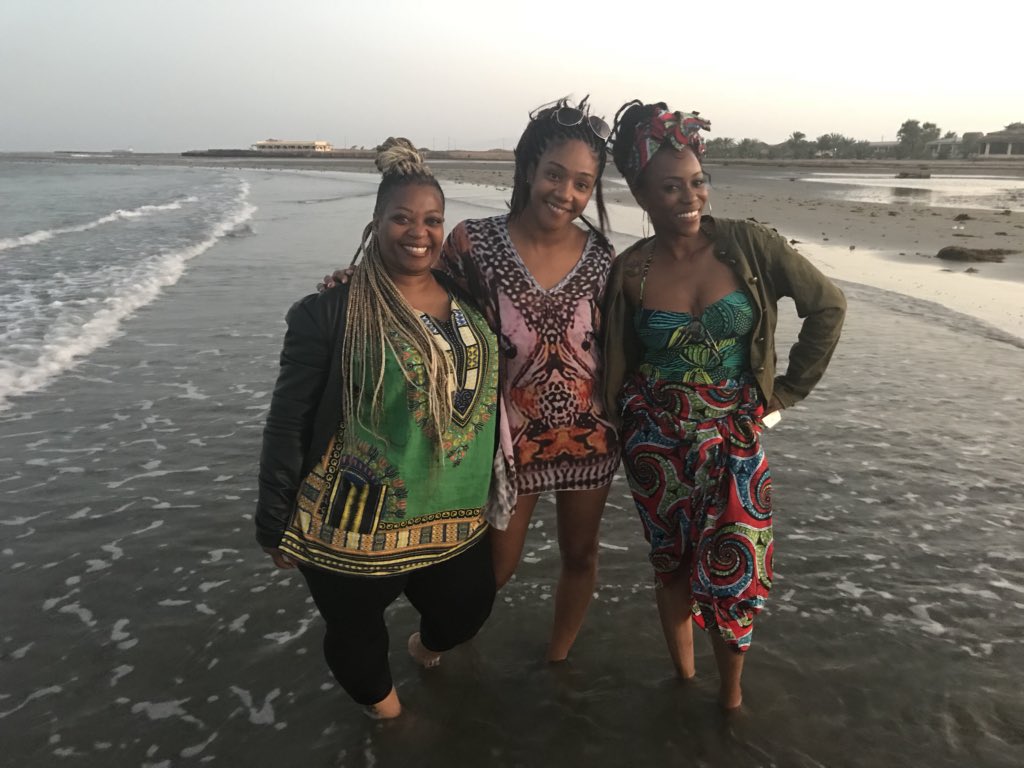 Massawa is Beautiful this my view from my room pic.twitter.com/cg0XBsBFEi

The Red Sea in Massawa pic.twitter.com/0EfpWs8goQ