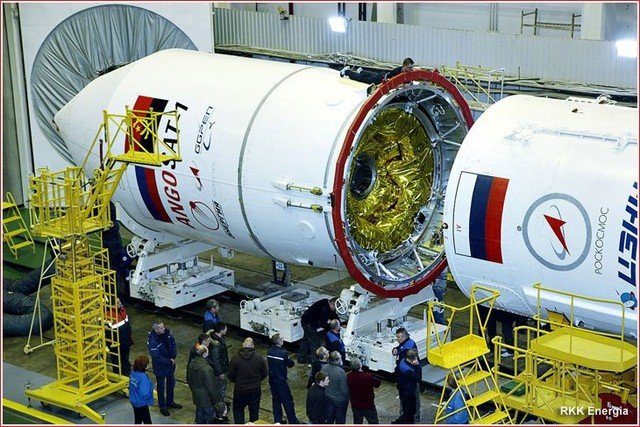 Late last year, Angola joined the three African countries to launch its first national satellite into space after suffering a brief loss of contact two days after take-off from the Baikonur launch facility in Kazakhstan.

The AngoSat-1 communications satellite cost $300 million and was built in partnership with Russia to aid in improving telecommunication services, telemedicine and other projects. The development of the satellite started since 2009 and it’s expected to have a working life of about 15 years.