As part of our effort to bring more unique stories of Africans and its Diaspora to the fore, we bring you the Business Spotlight series.

Like many immigrants, Victoria Kageni-Woodard immigrated to America from Kenya to further her education. Although she pursued a degree in fashion design at the Savannah College of Art and Design, she spent a decade in the construction industry as a heavy equipment operator. She is a state certified member of the International Union of Operating Engineers and a member of the National Corrosion Engineers.

But her role as founder and CEO of Gusa by Victoria, a storefront in the heart of the city of York, Pennsylvania, is one she most endears. Her venture allows her to bring together many of her passions and skills, including that of spreading the richness of her Kenyan culture with children in York, where more than 50% of the city’s residents are white. 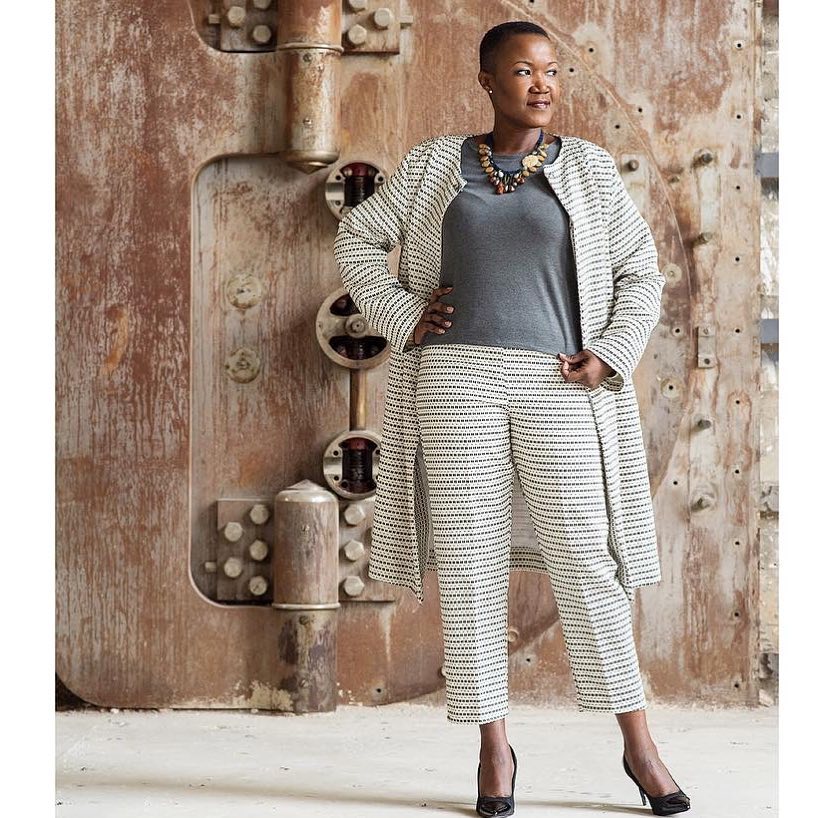 Gusa is a Swahili term for Touch, so Gusa By Victoria is Touch By Victoria. There, Kageni-Woodard designs and creates quality handmade attires, inspired by her rich Kenyan cultural heritage. The clothes are ready to wear professional and fashionable wear for young college-age women who are ready to enter the workplace, women already in the workplace, and women leaving the workplace. 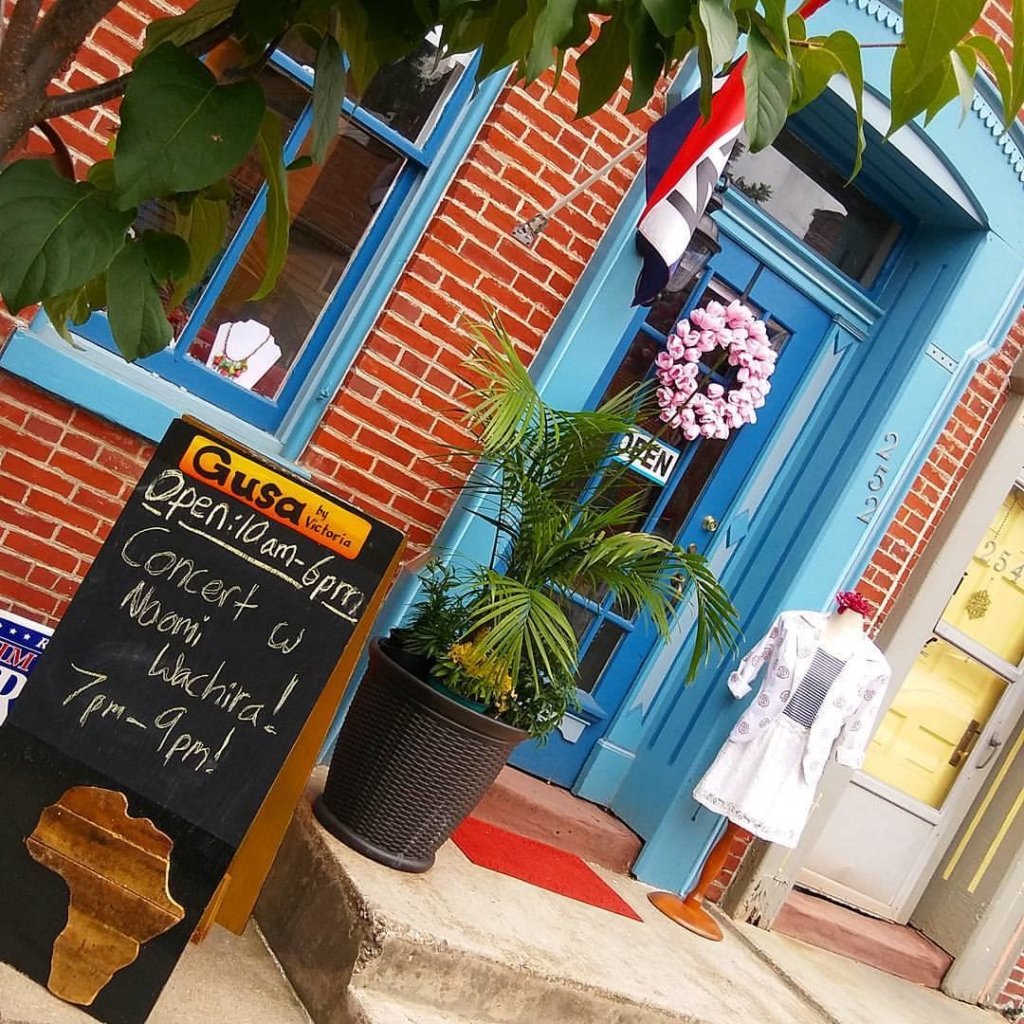 But besides clothing, the shop also offers adults and children’s Swahili classes, sewing classes, African dining excursions and music and poetry events. The aim is to ground children, among which are Kageni-Woodard’s own, in Kenya’s rich cultural heritage. 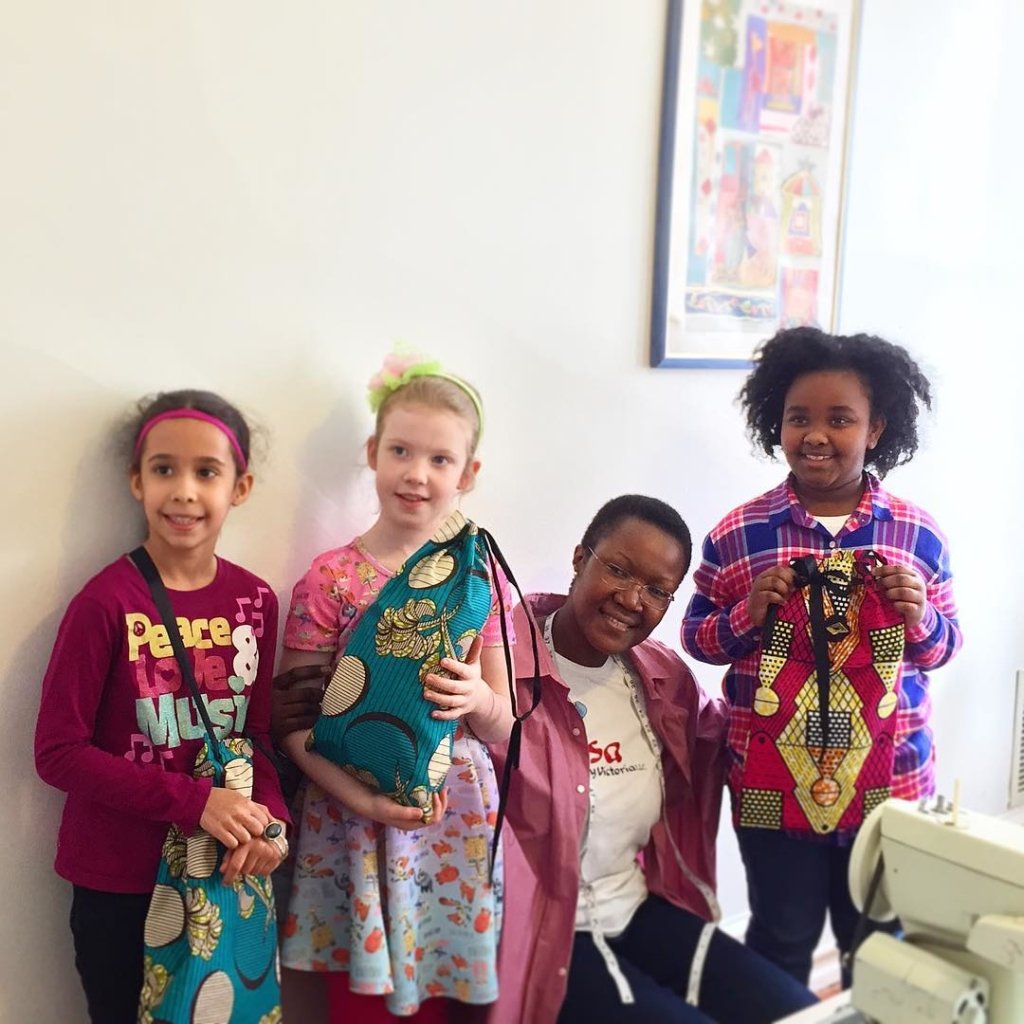 Music has always had a special place in Kageni-Woodard’s work, especially as an avenue of connecting Africa and the Diaspora. During her first year of operations, she tells Face2Face Africa that she invited a Kenyan singer to perform at the shop.

The singer was well received and this grew to offering the community a free monthly jazz night at the shop with a bandleader hailing from the Congo. Today, these monthly events are held every third Thursday of the month and have gradually created a following of people who appreciate Afro-fusion jazz music. 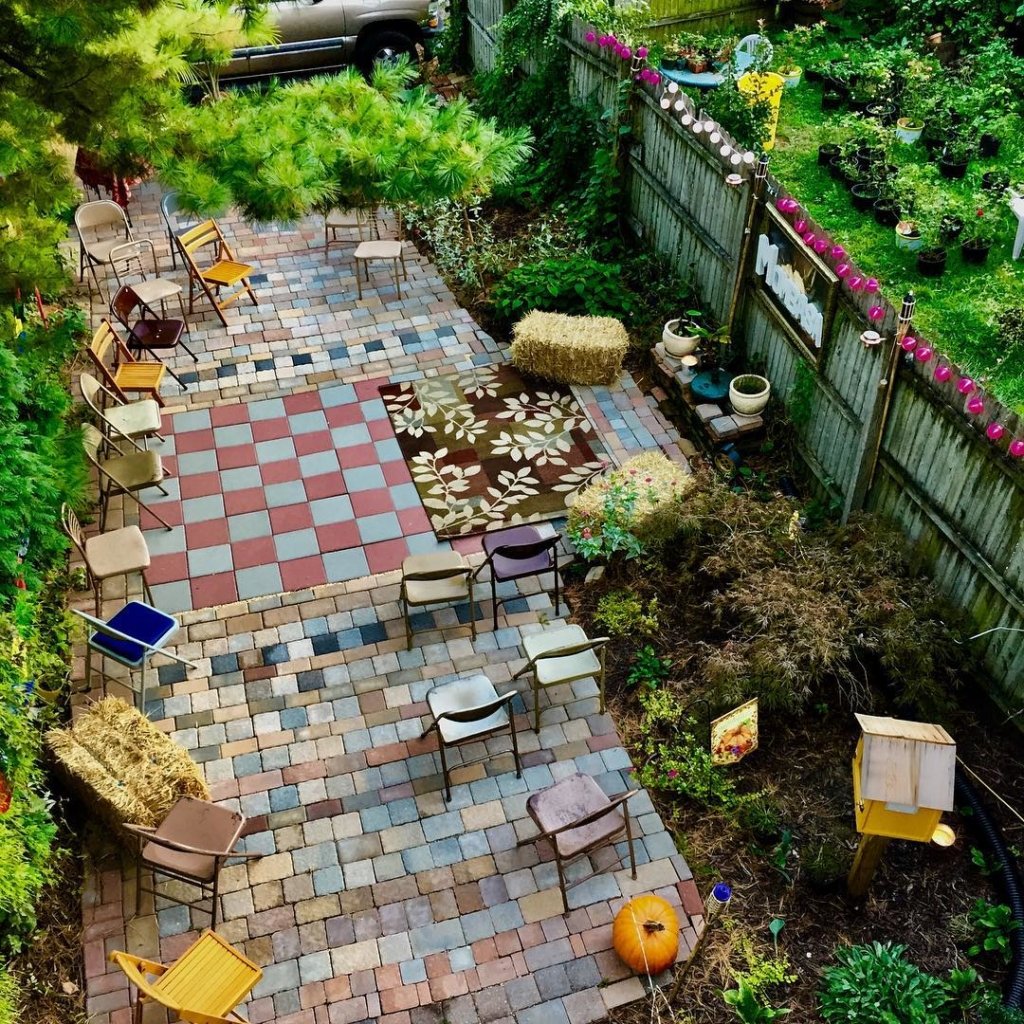 Despite seeming success, Kageni-Woodard has had her fair share of challenges. During one of Kageni-Woodard’s poetry nights, she was wrongfully targeted for holding open mic nights because she was a mercantile store. Officials claimed she should not be holding events outside of selling clothes.

Kageni-Woodard knew that the other establishments in the city, including similar shops, had been holding the same events for many years before she did and had not faced that kind of treatment. She knew she was well within her rights to facilitate her poetry open mic nights.

As such, she quickly reached out to the mayor of the city who made it a point to come out to her establishment accompanied by the York city fire department chief.  The ordinances were revisited and she was vindicated, finding that she was within her rights to do what everyone else was doing. She continues to “hold events that celebrate her heritage unapologetically”.

On this encounter, Kageni-Woodard says it was the time spent around men in the sprawling backwoods of Pennsylvania working in the construction industry as a heavy equipment operator that strengthened her resolve to stand tall in the face of subtle discrimination. The discipline from that work environment is what keeps her focused on her entrepreneurial journey. 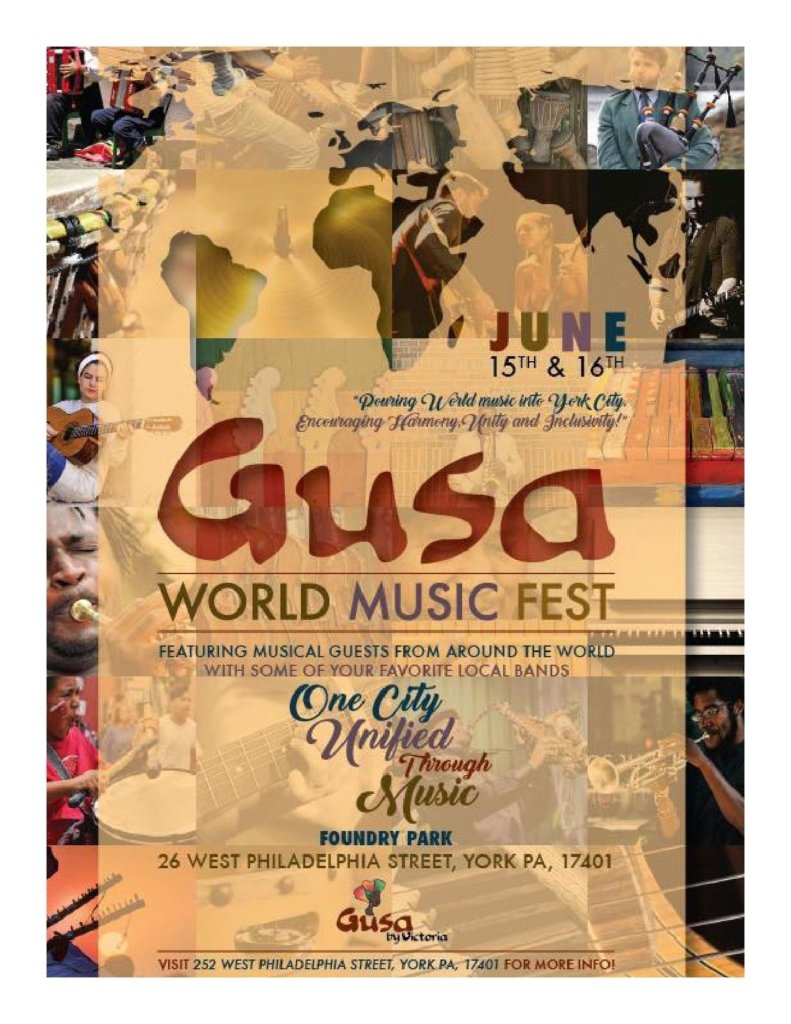 In a few months, Kageni-Woodard will host the Gusa World Music Fest, the first world music festival in Foundry Park in York. She hopes to connect the citizens of York and the larger country through the power of music, which she says, “fosters tolerance, acceptance and a shared sense of community”. She also hopes to expose children to world music. It is through this, she believes, that we cultivate the soul of civilization.