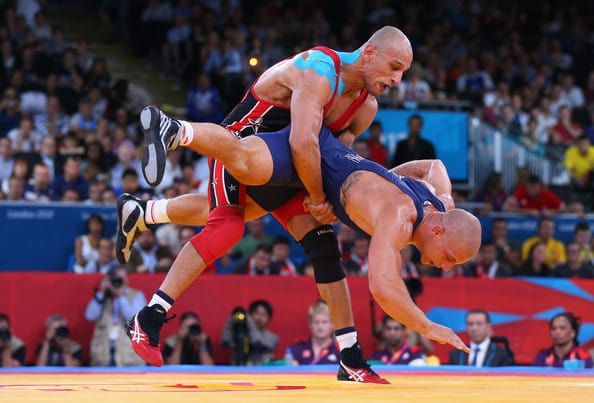 #4 – Egypt
Egypt was among the first African countries to compete at the Olympic Games, sending just one athlete to the 1912 Olympics in Stockholm, Sweden. Egypt’s first Olympic success came some 16 years later in 1928, at the Olympic games in Amsterdam. Egypt has competed in almost all Olympic events since 1912 except in 1956, 1976, and 1980, when it boycotted the games. Unlike most African countries, Egyptian athletes do not perform very well in track and field events; the majority of Egypt’s medals have come from weight lifting and wrestling. In all, Egypt has won 26 Olympic medals consisting of 7 Gold, 9 Silver, and 10 Bronze.