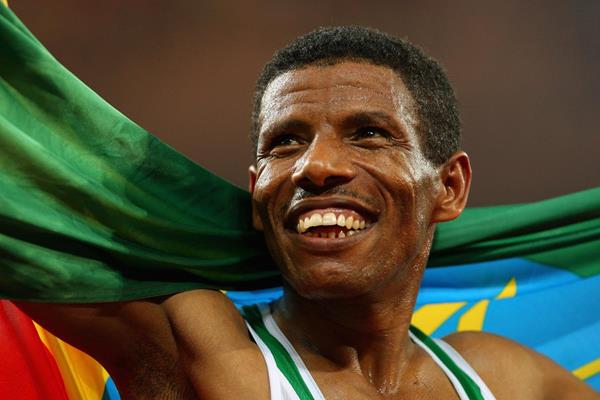 #3 – Ethiopia
The Ethiopian Olympic Committee was founded in 1948, but Ethiopia’s first participation at the games did not come until 1956. After waiting until 1960 to win their first Olympic medal, Ethiopia has gone on to compete in every Summer Olympics held since then except the 1976, 1984, and 1988 games. Like Kenya, Ethiopia is renowned for its long-distance runners. For many spectators, the name Haile Gebrselassie has come to be synonymous with long-distance running. Ethiopia has 45 Olympic medals in all: 21 Gold, 7 Silver, and 17 Bronze.