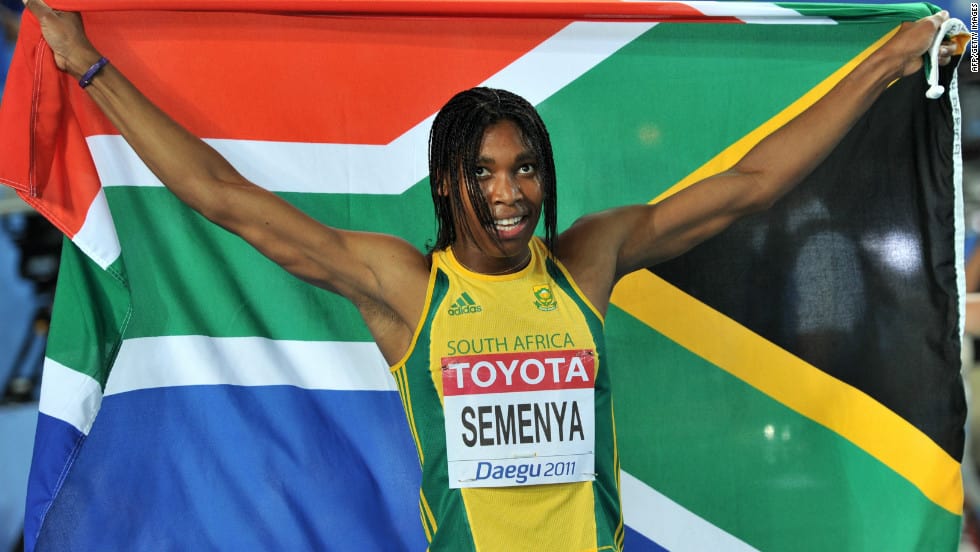 #2 – South Africa
South Africa sent athletes to the 1904 Olympic Games and partook in every tournament thereafter until it was suspended in 1960 for its apartheid policy. It was welcomed back at the 1992 Barcelona Olympics once its government softened its hard-line approach and promised an end to apartheid. The 1920 games in Antwerp was South Africa’s most successful outing with a return of 10 medals: 3 Gold, 4 Silver, and 3 Bronze. The bulk of South Africa’s medal haul has come from track and field, swimming, and boxing. Caster Semanya won South Africa’s last Olympic medal at the London games in 2012. Over the years, South African athletes have won 23 Gold, 26 Silver and 27 Bronze – a total of 76 Olympic medals.