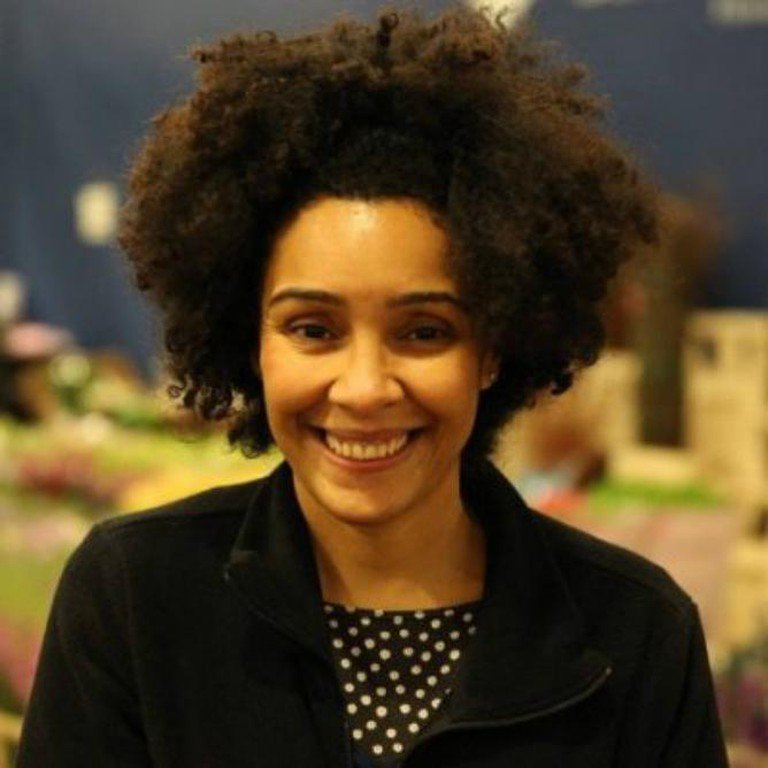 After completing her Legal Practice Course and working in corporate finance for four years, Wang decided to set up her own video production company, Chocolate Films, in 2001.

Her aim behind the company was to reverse the lack of representation of full black British experience on the screen and come up with superior content for commercial purposes.

She was named “Entrepreneur of the Year” at the Black British Business Awards 2015, which recognizes, rewards and celebrates exceptional performance and outstanding achievements of black people in businesses operating in Britain.