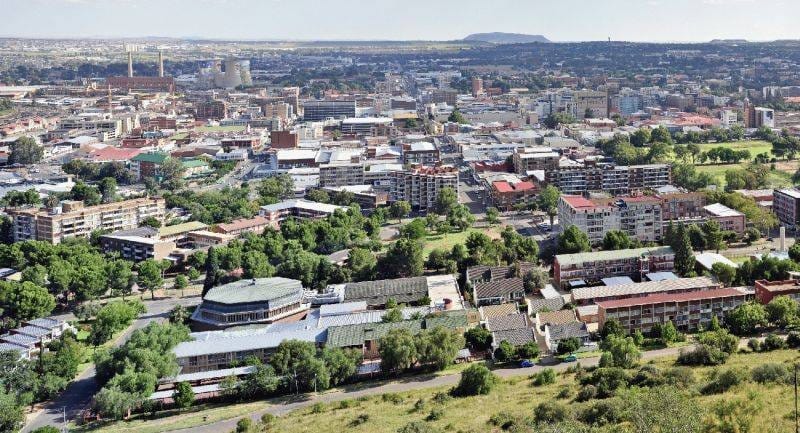 Compared with other evolving African economies, South Africa is a perfect example of Africa’s success story based on what it has managed to achieve over the last two decades.

Despite the periodic xenophobic attacks, racism, and corruption cases, South Africa has maintained a steady economic growth of about 3.2 percent since its independence in 1994, and the number of employed has grown by 60 percent between 1994 and 2013.

Since 2000, the government of South Africa has placed a lot of emphasis on creating an infrastructure that includes major ports, railroads, dams, roads, and power stations. This investment has served as a major economic driver as it has provided jobs and ease of doing business.