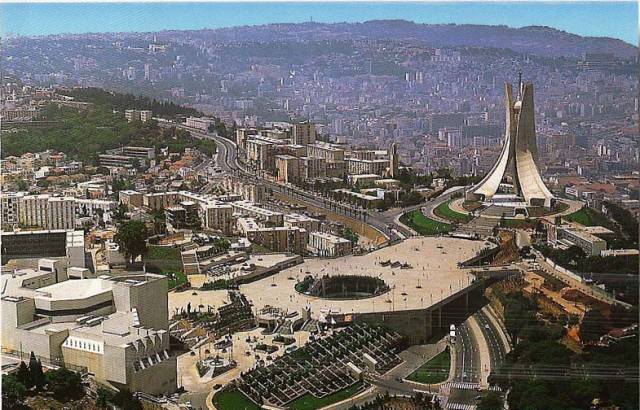 As a major oil exporter, Algeria has continued to record steady economic growth, with oil and gas making up more than 97 percent of its total exports. Excluding hydrocarbons, Algeria’s economic growth is estimated to be 5.8 percent.

Since the last Arab Spring, which started in 2010 and ended in 2012, Algeria has played an important role in stabilizing the North African and Sahel regions, and its extensive wealth has made it a regional powerhouse.

More than 10 years after its deadly civil war, Algeria has enjoyed relative peace, even as the health of President Abdelaziz Bouteflika, who was re-elected in May, remains a mystery.