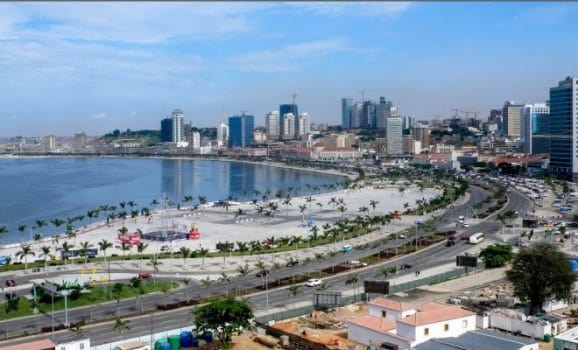 In 2014, a study done by Legatum Institute ranked Botswana as the top most prosperous country in Africa, ahead of the continent’s economic giants Nigeria and South Africa.

It is estimated that more than 70 percent of the population in Botswana is satisfied with the steps taken by their government to address poverty.

This is a huge percentage compared to other African countries where only less than 50 percent of the people are satisfied.

The diamond-rich country also scores highly in areas, such as governance, education, health, and entrepreneurship.

It is estimated that 8 percent of Botswana’s GDP is spent on Education. In fact, the World Bank has listed the country among the biggest proportional spenders in the world. The country’s economic mainstay is mining, particularly diamonds, which account for more than one-third of its GDP.