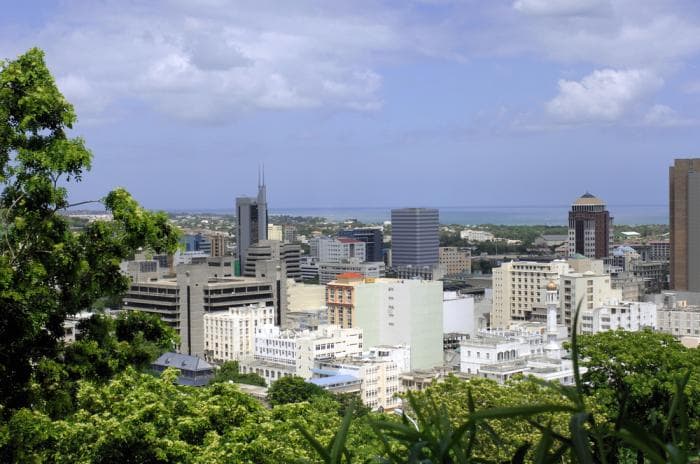 Mauritius, an island nation in the Indian Ocean, is home to numerous superb beaches, lagoons, and reefs, which attract thousands of tourists and investors every year.

The country has spent the last one and a half decades building a wide-ranging economy, strong political system, and social welfare net, serving as an example to other mainland African countries.

Mauritius’s GDP is estimated to have grown by more than 5 percent over the last three decades, despite its lack of exploitable natural resources. Studies also show that a large number of Mauritians are enjoying increased per capita income of more than $6,700 a day.

While other African countries are struggling to offer reliable health care to their citizens, Mauritius offers public healthcare services for free, with its current annual public health spending totaling to about $222 per capita.