As part of efforts to help children in primary and secondary schools in Uganda to acquire sufficient knowledge about pornography and its effects, the government of Uganda is considering incorporating pornography into the school curriculum.

The country’s Ministry of Education and Sports is currently in talks with the Directorate of Ethics and Integrity towards the move, local media NTV Uganda reports.

This latest development comes almost two years after the government closed down Bridge International schools, low-cost private schools backed up by investors such as Bill Gates and Mark Zuckerberg for allegedly teaching pornography and content related to lesbianism and homosexuality.

The Minister of Finance, Planning and Economic Development, Matia Kasaija at the time said as quoted by local media, the Daily Monitor: “Instead of using schools to apply and promote sexual education, why don’t we go back to our traditional aunties (ssenga) and uncles (kojja)? Stop conveying the gospel of homosexuality to our children. You should stop and stop.” 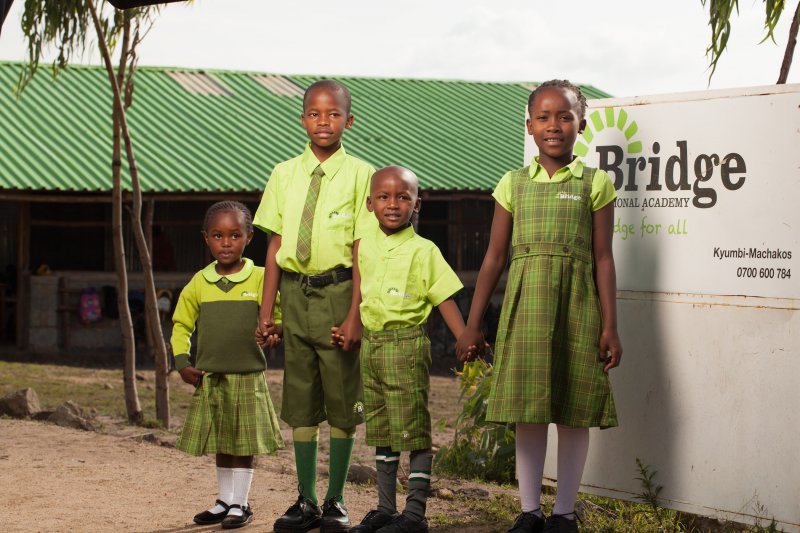 Many are now wondering what this latest news of pornography in the curriculum of schools will entail, with authorities yet to come out with adequate details.

Meanwhile, the Chairperson of the Pornography Control Committee, Dr Annette Kezaabu has hailed the move. At a press conference on Tuesday, she noted that her outfit will continue to deal with defaulters of the anti-pornography law which was introduced to deal with production, possession, circulation and trafficking of obscene publications.

The Ugandan government in 2017 released $556,000 to combat online pornography, with some other funding going into its pornography-blocking software. Many Ugandans expressed anger over the pornography ban, saying it was only introduced to divert their attention from what they called the failures of the Museveni government.