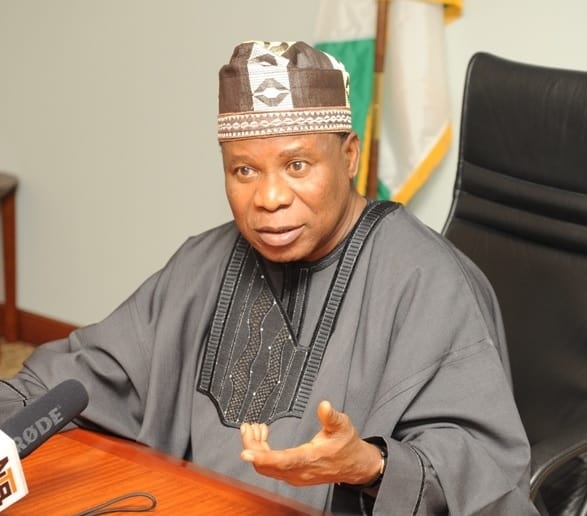 Speaking to the members of the Washington-based Council on Foreign Relations, Adefuye said that he did not understand the United States’ position given the fact that Boko Haram continues to expand even in the face of the United State’s presence in Nigeria.

“The U.S. government has up till today refused to grant Nigeria’s request to purchase lethal equipment that would have brought down the terrorists within a short time.

“We find it difficult to understand how and why, in spite of the US presence in Nigeria with their sophisticated military technology, Boko Haram should be expanding and becoming more deadly,” he added.

Mr. Adefuye’s complaint comes on the heels of the sect capturing yet another town, Mubi, last week, which they reportedly renamed Madinatul Islam, and bombing an all-boys school on Monday.

As Boko Haram continues to do what it does best — terrorize the people and takeover territories — Adefuye said that Nigeria’s “territorial integrity” was being threatened and a “light” hand was not what was needed to stop Boko Haram in their tracks.

“There is no use giving us the type of support that enables us to deliver light jabs to the terrorists when what we need to give them is the killer punch.

“A friend in need is a friend indeed. The true test of friendship is in times of adversity,” he added.

For their part, the United States has maintained that they will NOT sell “lethal weapons” to any nation that is accused of human rights abuses.

Meanwhile, the terrorist group has captured 16 villages and towns since they decided to establish a caliphate.