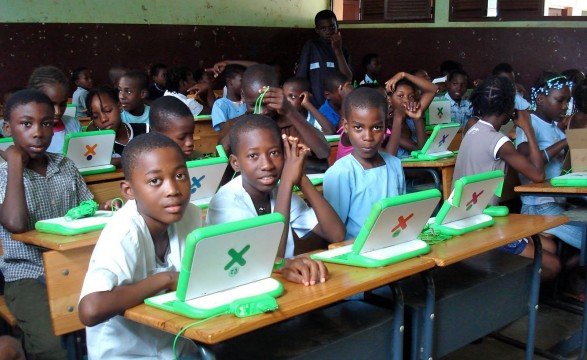 Rwanda is probably the African country with the most Wakandan tech ethos.

The East African country has quickly become the tech darling of Africa, only twenty-four years after the gruesome civil war that claimed the lives of over 1 million Rwandans. The country is on the path of an ambitious development project the government calls, Vision 2020, a 20-year plan to transform the formerly agrarian economy into a highly digitized, middle-income country by 2020.

The country is leading the continent on both the discourse front, having just sponsored this year’s Africa Tech Summit in Kigali; on the policy front, with, for example, more liberal policy about drone use, and in practice, through partnerships that sponsor initiatives such as the One Laptop Per Child, which has over 280,313 children and over 500 schools learning on laptops. Moreover, President Kagame plans to saturate the country’s primary schools with 500,000 laptops over the next 5 years.