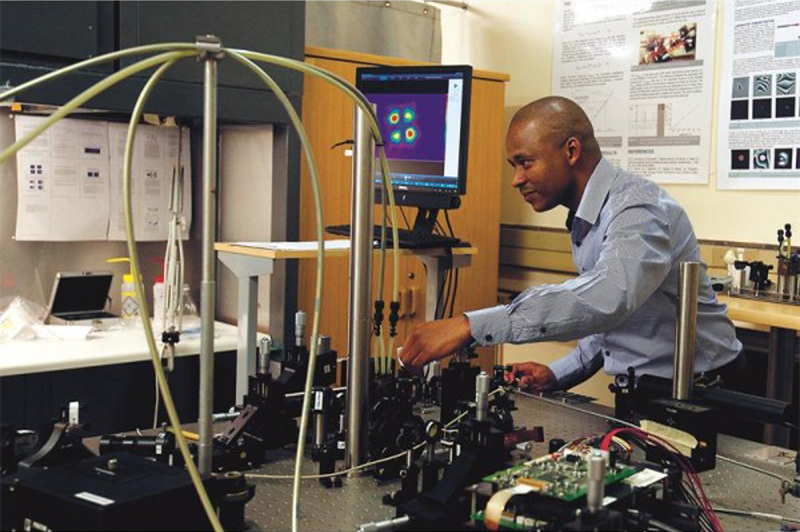 South Africa has the most tech hubs on the African continent. It pulls in more tech investment than any other country on the continent, with over $137 million in deals in 2017.

Despite the country’s political and economic challenges – noting the recent resignation of its president, its industry is the largest, most advanced, and growing.

Moreover, the country’s scientists have helped to advance science in many ways, most notably its recent development of the world’s first digital laser.