It is offensive to most black people when white folks paint their faces black to represent the black race. This traces back to the early nineteenth-century Blackface performers who entertained white people by painting their faces with burnt cork, greasepaint or shoe polish and exaggerate their lips to represent uneducated slaves on the plantations.

The history of slavery in America is an unforgettable episode in the history of the United States and it is inappropriate to retrace this dark past through mockery of the race that helped build this great nation.

However, the Blackface phenomenon is worse today with the advent of the controversial hyper-realistic silicone masks that look and feel like a real black skin. These masks created for Hollywood films have gained an increase in demand so much so that they are sold in stores for as little as $660.

Why will anyone buy a hyper-realistic blackface mask to look black?

Some few years ago, a white man robbed several Ohio banks wearing a hyper-realistic mask of a black man he ordered from Hollywood mask-making company SPFXMasks. He also ordered a matching set of black hands which he used to rob the banks. 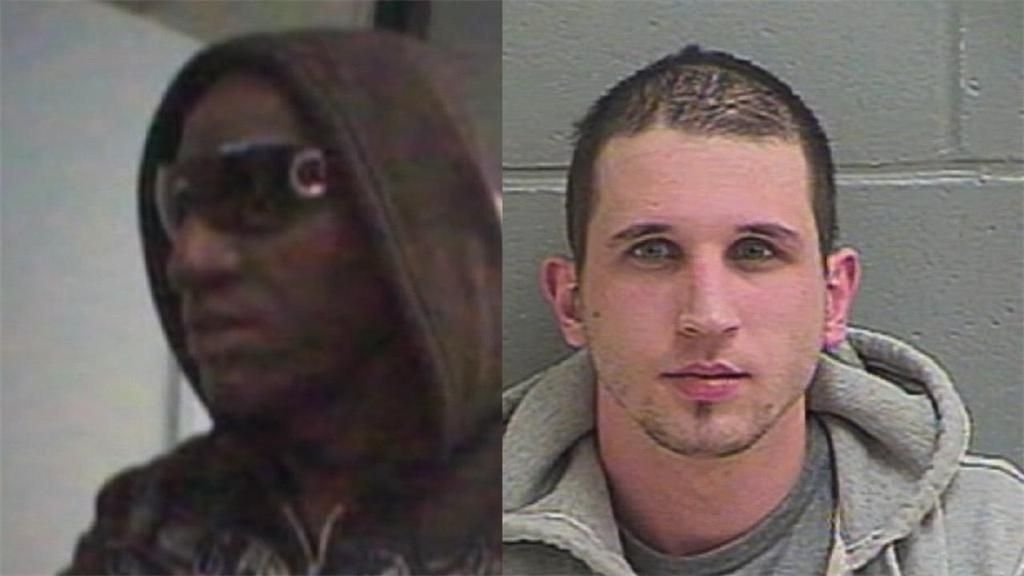 An innocent black man was arrested for Conrad Zdzierak’s crimes and was identified falsely in a lineup by six of seven eyewitnesses including his mother after watching the surveillance footage of the crime.

He was jailed, until after some months when the actual bank robber’s girlfriend called the police after finding the mask and a huge sum of money.

There are other instances of crimes committed using hyper-realistic masks which falsely position innocent black people at crime scenes where they have never been.

For Rusty Slusser, the owner of SPFXMasks: “We’re proud of the fact that our masks look real, but I’m not proud of the way they were used,” he told the LA Times after another Chinese man used it to sneak onto a plane disguised as an elderly man.

Scientists have found that the masks are so convincing that they fooled 99 percent of the people they used in a research. Dr Rob Jenkins, from the Department of Psychology at York University, said the sampled people were very bad at spotting people wearing one of the hyper-realistic masks in photographs and in real life.

He added that the easy ways of spotting people wearing the masks include the use of thermal detectors to gauge the temperature of someone’s face which will be different with a mask on. The mask can make it difficult for the wearer to form certain words, he added.

With this “unnecessary evil”, it is not wise to jump to conclusions when crimes are committed. The criminals could be a bunch of white people unapologetically breaking laws in the guise of innocent black men.