Africa is home to diverse languages and culture. However, not all African countries acknowledge the indigenous language as official.

In some countries, the indigenous languages are banned from use in official and educational capacities.  In some countries,  primary schools pupils were punished for speaking their various indigenous languages in the classroom. They were either forced to walk around in sacks in Uganda or with a disc around their neck in Kenya. Others would be forced to write that they will not speak vernacular on the board over and over again. 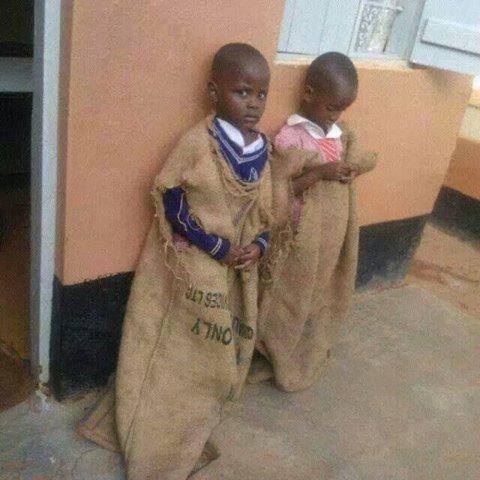 However, there have been deliberate efforts by African countries to bring back indigenous languages into the educational system.

Zimbabwe announced the reintroduction of the Literature Bureau to promote the publication of literature in indigenous languages. The Bureau will now publish works from 11 previously marginalised languages including Chewa, Chibarwe, Kalanga, Koisan, Nambya, Shangani, Sotho, Tonga, Tswana, Venda and Xhosa, which had been officially recognised as official in the 2013 Consitution.  The languages will also be added to the curriculum.

In Kenya, education stakeholders opted to have mother tongue as the language of instruction in primary schools. The reasons behind this decision include ensuring the children not only concentrate in class but also enabling them to express themselves fluently.

Recently, a research platform announced that it would accept papers written in indigenous languages to ensure that African scientists are not left out of the publication cycle.

Some universities in South Africa feature local languages not only as a subject but also as a medium of instruction. Rhodes University even produced the first ever PhD holder Dr Hleze Kunju, who wrote his thesis in the Xhosa language. 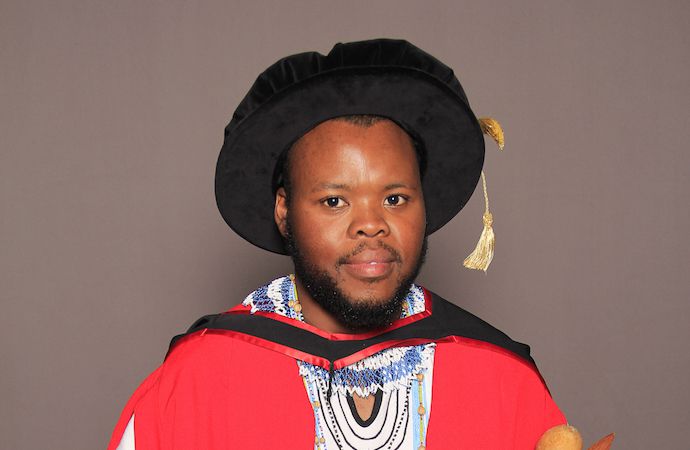 All these initiatives further prove that there are deliberate efforts to restore the languages of the continent and prevent them from joining the list of extinct languages.

There have been opinions that African languages should be featured in all stages of learning even until university to ensure that there is a continuum of learning and use.

We are at an advantage as most Africans are already multilingual and thus have the ability to learn other languages as they grow up.

Turning to indigenous African languages is not only acknowledging our diversity but promoting it.