As worlds evolve, some things disappear along the way. The same is the situation in Africa.

Over time and due to various reasons, Africa has lost some of its vital natural resources and entities.  The recent deaths of Africa’s oldest baobab trees have forced the tree to be reclassified as endangered.

Many others have suffered similar if not worse fates.

One of Africa’s resources that we must never erase from our history is language.

African languages are as diverse as the people themselves. However, according to Unesco, more than half of the world’s languages will be lost by the end of this century. 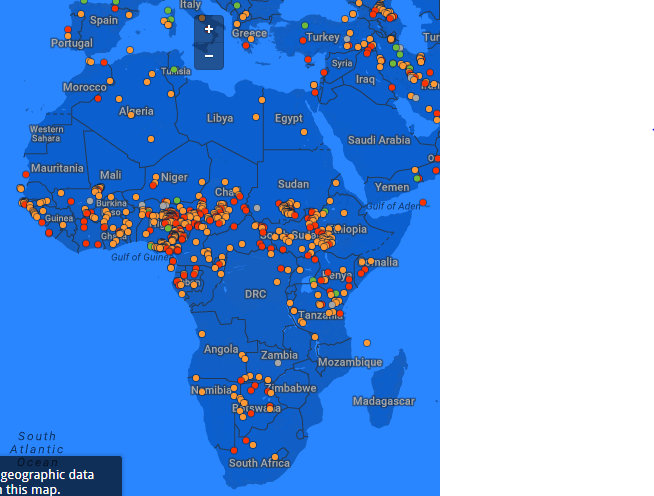 Endangered African languages according to the Endangered Languages Project

However, over the years, the continent has lost at least 52 known languages in a phenomena known as language death, which involves the loss of the last native speaker of a specific language; language extinction, which refers to when language is no longer known; linguicide, which is the death of a language due to natural or political reasons; and glottophagy, which happens when a smaller language is absorbed in or replaced by a major language.

Below are Africa’s extinct languages.