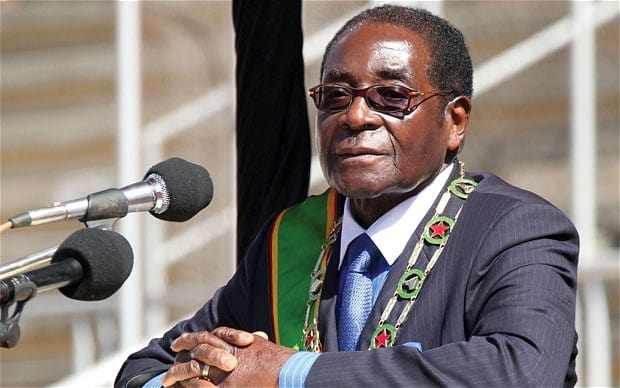 At 92, Robert Mugabe of Zimbabwe is the oldest “elected” head of government in the world. Mugabe and his ZANU PF party have ruled Zimbabwe since 1987. Old, weak, and completely bereft of any ideas or energy to tackle his country’s many problems, Mugabe is one leader whose best days are definitely behind him.

Initially revered in his country and around the continent for his role in pushing out the British colonial government, Mugabe has now overstayed his welcome and squandered most of the goodwill he enjoyed from the majority of Zimbabweans.