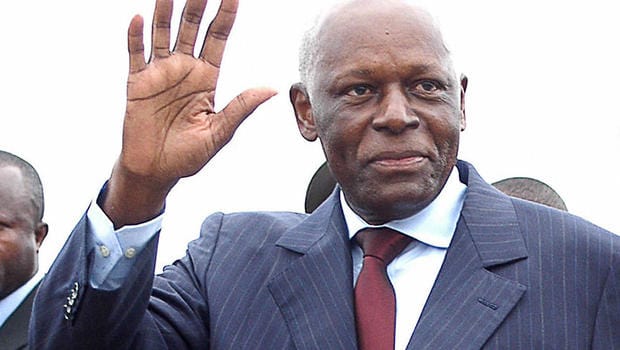 Like Theodore Obiang of Equatorial Guinea, President Jose Eduardo dos Santos has led Angola since 1979, presiding over an immensely oil-rich state. Angola is one of Africa’s biggest exporters of crude oil, second only to Nigeria. However, the effect of all those petrodollars has been lost on the average Angolan as more than 50 percent of the population continues to subsist on less than $2 a day.

Much of that oil wealth has instead gone directly to President Dos Santos, his family, and closest aides. His daughter, Isabel dos Santos, is Africa’s richest woman with an estimated worth of $3 billion. Her business interests include telecoms, banking, media, energy, and retail.

Last year, Santos announced plans to step down from office come 2018; yet, he has spent recent months inserting his children in to key government positions. In June, he shocked many when he sacked the entire board of state-owned oil company Sanongol and appointed his daughter Isabel as the new CEO.