If for some strange reason you have ever doubted the impact of Black Panther on the Big screen, here is more proof that when Black decides to take a seat at the table, it takes the most important seats and does the serving as well.

Over the past week, the movie industry has been teasing fans with several trailers to movies that will come out in 2019 and many movie enthusiasts are considering moving into cinema halls to end their sleepless nights.

Two movies took centre stage over the weekend not only because of their intriguing storylines but because they feature four of the best black actors and actresses in 2018 who will take lead roles and be love interests.

The fact that dark-skinned black couples are taking lead roles is long overdue and very important to the black community but still comes as a surprise as many did not see it happening any time soon. 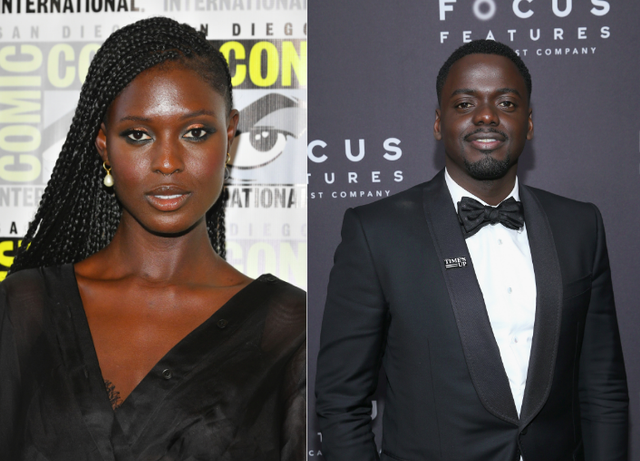 On November 8th, news broke out on social media that Black Panther actor Daniel Kaluuya and fast-rising actress Jodie Turner-Smith will be the lead actors in the movie Queen and Slim. The movie is written by Lena Waithe and directed by Grammy Award-winning director Melina Matsoukas of Insecure. 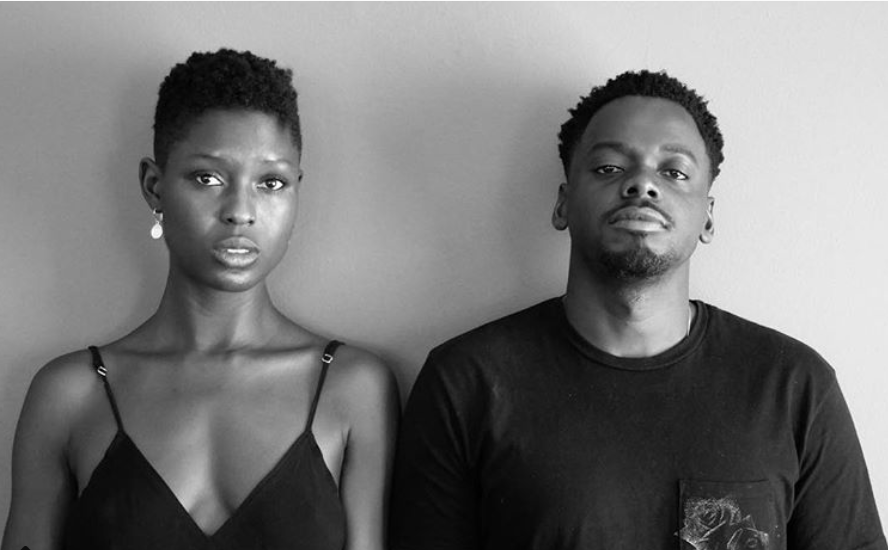 The movie tells the story of a couple on the run after killing a police officer in self-defence on a first date. The movie explores America’s social and political climate through the lens of a genre-defying love story. Fans on social media could not hold back their excitement while a few others started a whole debate on dark-skinned black representation and inclusion.

all about it! #blackexcellence

This is going to be amazing. Falling in love while black in Murica!!

The hype on Queen and Slim did not die down and on November 9, an even more thrilling news came out that there is going to be an adaptation of the best selling novel Hold Back the Stars written by Katie Khan who works for a major film studio in the UK.

With many best selling books being adapted into movies, what’s special about this one? 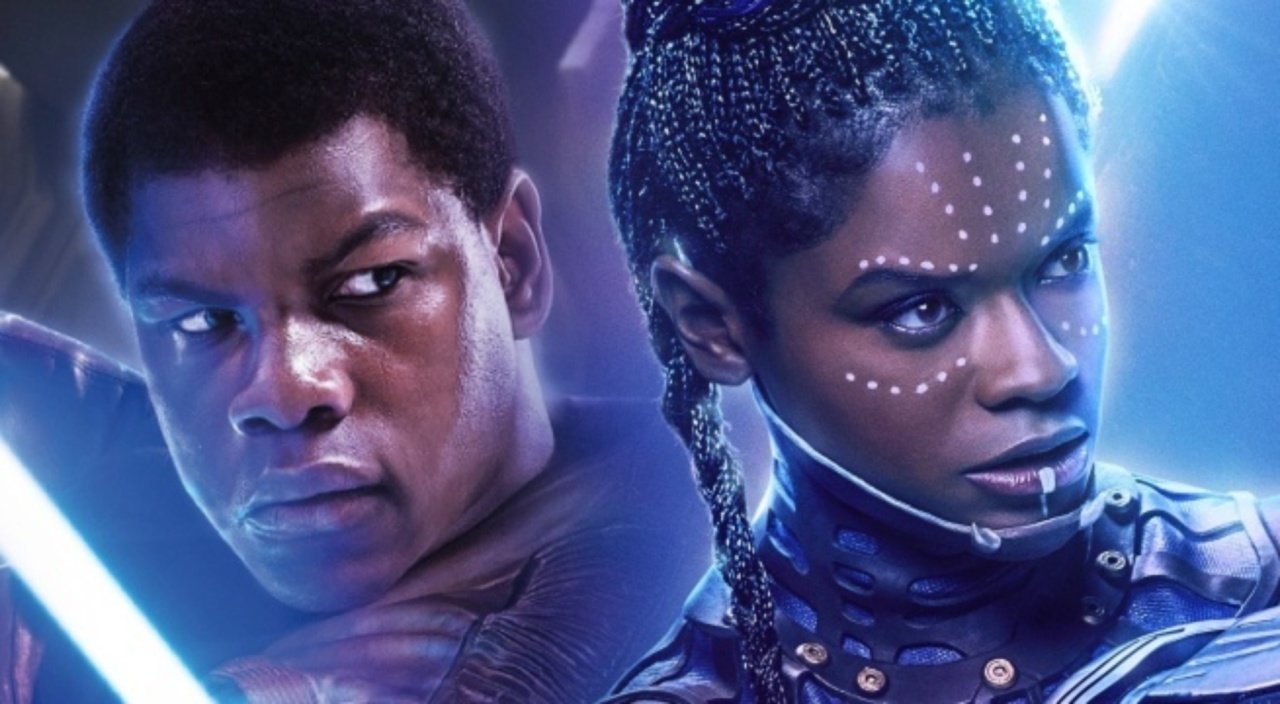 The two will be the love interest and take lead roles in the movie which according to the Hollywood reporter, centres on a man and a woman who revisit memories of their love affair on a utopian Earth while they are trapped in the vast void of space with only 90 minutes of oxygen.

The huge announcement created more buzz on social media as the excited black community expressed their immense joy in the new movies coming from Hollywood.

We’re getting a #StarWars/#BlackPanther crossover — ok, it’s just John Boyega and Letitia Wright playing lovers, but it’s all I can think about now.https://t.co/MPLJwDmIp3 pic.twitter.com/ZPqNcJC1Ft

where do I pre-order tickets

I’m here and ready for this LOVE STORY!!!!

ITS EXACTLY WHATS WE HAVE BEEN WAITING FOR IM HOLLERING

The movie, Slim and Queen, which will be out on November 27, 2019, will be distributed by Universal Pictures while Hold Back the Stars affectionately being called Hold Black the Stars will be produced by American TV and film production company, 21 Laps Entertainment. The release date for Hold Back the Stars is yet to be announced and the movie will soon be scooped by a major distribution company.