Forbes Highest-Paid Women in Music list is out, and only two black women make up the list of 10 musicians.

Music icons Beyonce and Rihanna joined the likes of Katie Perry, who was the top earner for the year. 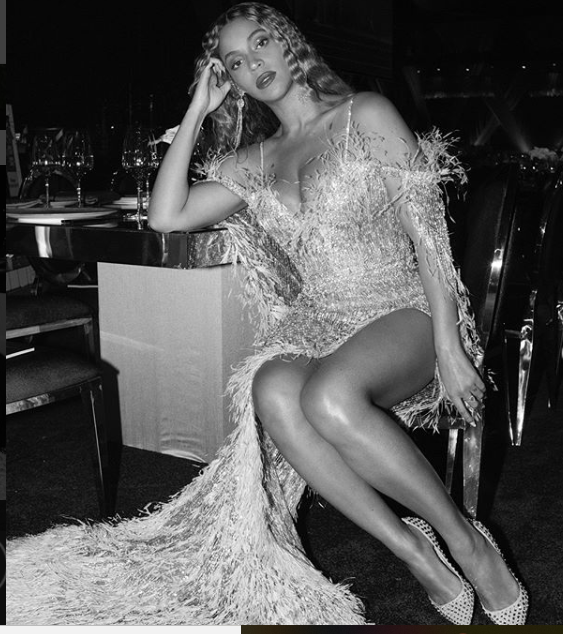 This does not include the earning of the On The Tour II concerts alongside her husband Jay Z. The income comes after Beyonce’s relatively quiet year after giving birth to twins Sir and Rumi. Her performance at Coachella in 2018 and the subsequent joint album with Jay Z marked her return to business. 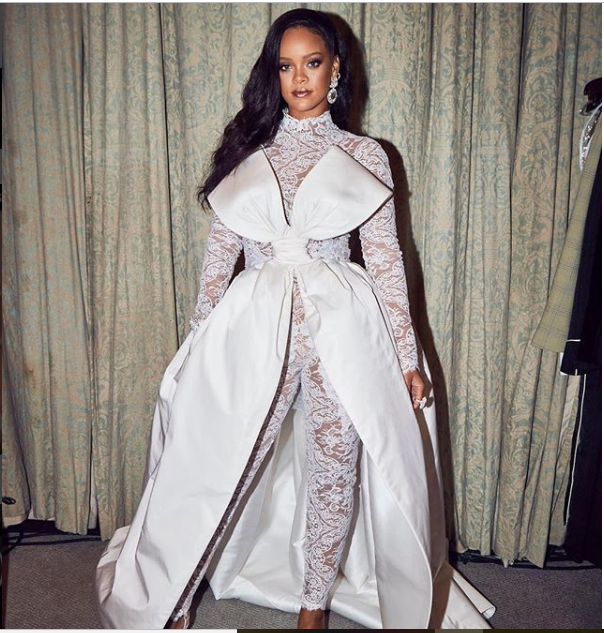 Most of her income comes from Fenty Beauty and Savage Lingerie, launched in 2017 and 2018 respectively.  She also stays in the limelight with roles in films like Ocean’s 8 and collaborations with other musicians.