The Enough Project has condemned the killing of two United Nations (UN) investigators in the Democratic Republic of Congo and is calling for a thorough probe in to their deaths and the immediate prosecution of the perpetrators.

In a statement sent to Face2Face Africa Wednesday, the human rights organization said it was deeply saddened by the deaths of United Nations Group of Expert investigators Michael Sharp, an American, and Zaida Catalan, a Swede, and their local interpreter, Betu Tshintela. 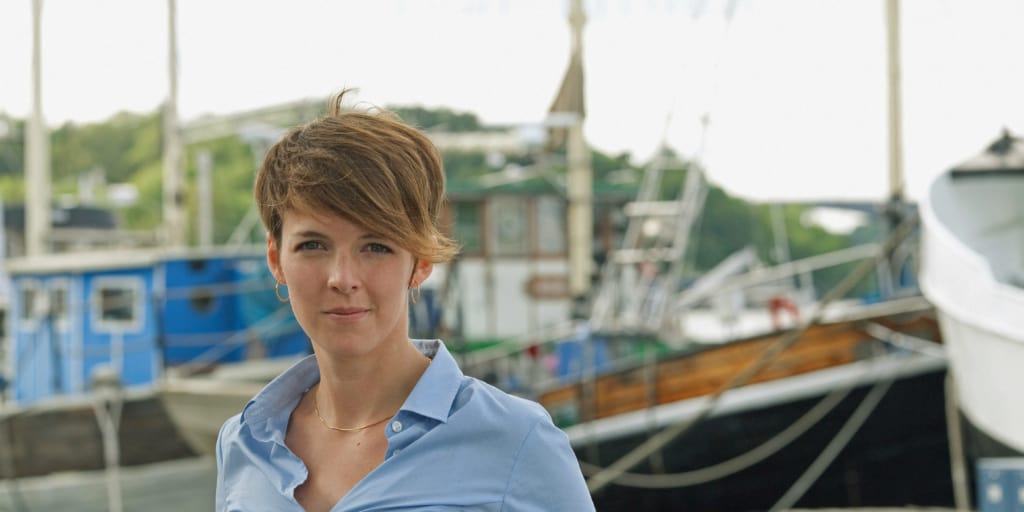 “Michael and Zaida were essential contributors to the fight against impunity for human rights abuses and pursuit of truth in the context of armed conflict in the DRC,” the statement reads.

The UN Security Council’s sanctions program uses groups of experts to monitor the integrity and effectiveness of the sanctions.

The three went missing in early March while investigating claims of violence and human rights abuses in the Democratic Republic of Congo.

Their bodies were found in Central Kasai Province, DRC, Tuesday. In addition, their driver, Isaac Kabuayi, and two unidentified motorbike riders traveling with them on the day they were kidnapped are still missing.

Their deaths come at a time when freedom and access for human rights investigators in the DRC is increasingly limited.

“The circumstances of the three deaths and related disappearances should be thoroughly and independently investigated in order to provide a clear record of events, help prevent future such circumstances, and bring perpetrators to justice,” adds the Enough Project.

Confirming the deaths on Tuesday, the UN Secretary-General Antonio Guterres said the UN will honor their memory by continuing to support the invaluable work of the UN Security Council Group of Experts in DRC.

“Michael and Zaida lost their lives seeking to understand the causes of conflict and insecurity in the DRC,” Guterres said.

On Wednesday, the U.S. Department of State issued a statement warning U.S. citizens against traveling to the Democratic Republic of Congo, citing growing insecurity in the Central African nation.

“Very poor transportation infrastructure throughout the country and poor security conditions in eastern DRC make it difficult for the U.S. Embassy to provide consular services anywhere outside of Kinshasa [DRC’s capital],” the statement reads, in part.

Since December 19, 2016, when the embattled DRC President Joseph Kabila was supposed to leave office but decided to extend his rule, incidents of violence have continued to occur in different parts of the country as citizens continue to call for Kabila’s retirement.

President Kabila struck a deal with a section of the opposition to extend his tenure as the country waits for presidential elections to be held late this year.

The country’s electoral body postponed the elections last year, saying it didn’t have the needed resources to conduct the poll.

However, many critics have faulted this delay saying it is part of Kabila’s efforts to remain in office illegally.