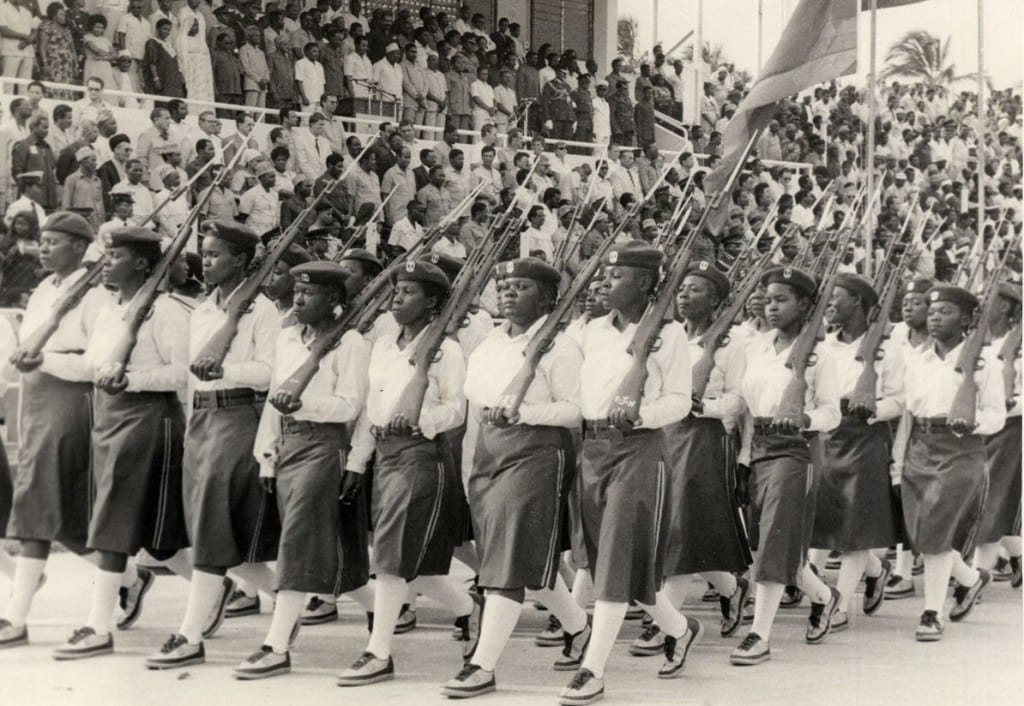 The Zanzibar Revolution of 1964 occurred on this day and was led by local African revolutionaries, shifting power from the Sultan of the nation to Abeid Karume who would become Zanzibar’s first president.

SEE ALSO: Malians Save Hundreds of Thousands of Ancient Timbuktu Manuscripts in the Face of Terrorists

Zanzibar’s ruling government was mostly made up of Arabs, although the state itself enjoyed ethnic diversity. Zanzibar and its islands sat east of Republic of Tanganyika, which is now Tanzania, and was given independence by Britain in 1963. Although Arabs in the region were smaller in number, the group was able to seize rule as a result of Zanzibar being a former territory of Arab country Oman.

Sultan Jamshid bin Abdullah (pictured) ruled Zanzibar, which was considered part of the British Empire although not officially. At the time, Zanzibar’s Arab and South Asian minority held dominion over the majority African population by way of wealth.

Although the ethnic groups generally worked together, it was the rise of the Afro-Shirazi Party (ASP) that sparked tensions and placed them against the mostly Arab Zanzibar Nationalist Party (ZNP).

The ethnic makeup of the government frustrated the mostly African ASP who won a majority of the parliamentary elections yet still were denied representation.

In December 1963, an election was held to build a British Parliament-styled government structure, marking the end of colonial rule. The ZNP gained control, even though Karume’s ASP party won 54 percent of the vote.

The Sultan then banned the radical Umma Party, which was made up of Arab socialists, and all policemen of African origin were fired from their posts. This inspired mainland Africans and Umma Party soldiers to band together.

On the morning of January 12th, the ASP’s John Okello gathered around 800 men to the main island of Unguja (Zanzibar Island). The soldiers overtook the police and its weapons then aimed their efforts toward Zanzibar Town and ousted the Sultan and his followers.

The insurgents also attacked Arab and South Asian civilians during the revolution, an act that some critics say marred the noble intentions of the revolution. While the death toll has never been officially confirmed, the high estimates state that around 20,000 people died.

Karume (pictured) assumed the role as the country’s new president and head of state, sharing slices of 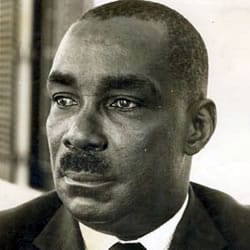 rule with members of the Umma Party. Although Zanzibar raised concerns of a rising Communist power to American and British officials, no such threat ever came forward.

However, China, the Soviet Union, and East Germany’s communist leaders formed a diplomatic relationship with Karume.

As President, Karume negotiated a merger of Zanzibar with Tanganyika to form the new nation of Tanzania in April 1964.

The Zanzibar Revolution is a public holiday celebrated yearly. It officially marks the end of 200 years of Arab rule.