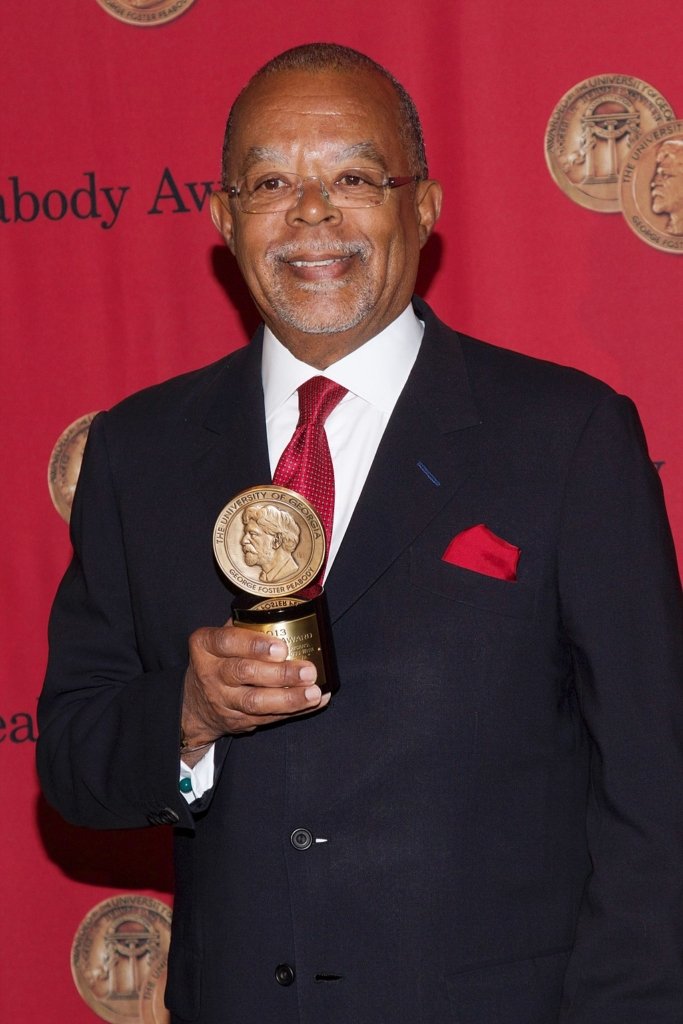 Known for hosting “Find Your Roots” on PBS which premises on celebrities learning about the genealogical background. The historian, filmmaker, public intellectual and literary critic has published many works on African-American writings. He is explicitly known for taking the powers to be to task for minimizing the plights of blacks.  Gates was married to Sharon Lynn Adams for 20 years before divorcing in 1999.