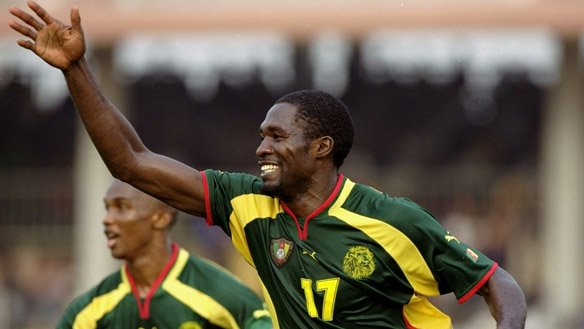 On June 26, 2003, Marc-Vivien Foe suffered a heart attack in the middle of a game between his country Cameroon and Colombia during the FIFA Confederations Cup. The team’s medical officials tried to resuscitate him for 45 minutes but it proved unsuccessful. Foe passed on in hospital at the age of 28.

The incident prompted the improvement of testing and treatment of heart problems in footballers including the training of medical officials.