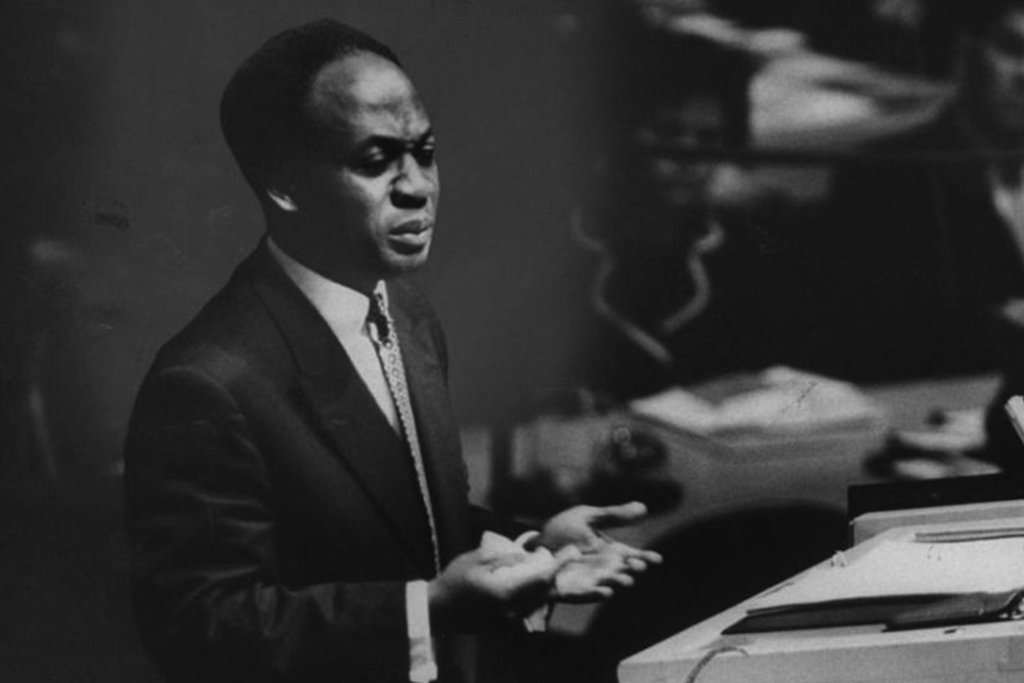 Ghana’s first president, Kwame Nkrumah was a staunch Pan Africanist and anti-colonialist, who after gaining independence for Ghana, worked hard at empowering other African nations to do same.

Nkrumah and Ahmed Sekou Toure, the first president of the Republic of Guinea became very close allies for they had the same vision for their countries and for Africa.

In the 1960s Nkrumah offered Toure $10 million to help restore the economy of Guinea, which had been in shambles since 1958 when the latter decided that the country must become an independent state without any financial and economic support from the French. He had prepared independence than to an autonomy under France’s fifth republic.

The money went a long way to help Guniea. Even though it created controversies, it is considered one of the greatest act of kindness by African president.