Africa is predominantly Christian, with Sub-Saharan Africa “dominating with about 62.9%.” According to research conducted by the Pew Research Centre, “Africa is among the three places in the world” where prayer among Christians is a daily bread.

About four to five Christians in Nigeria, Liberia, Senegal, Cameroon and Chad admit they pray every day. This shows the level of commitment Christian Africans repose in their faith. To some, religion is even more important than their very existence as humans. To others, Christianity and prayers can always take up the role of family and loved ones in a social setting. 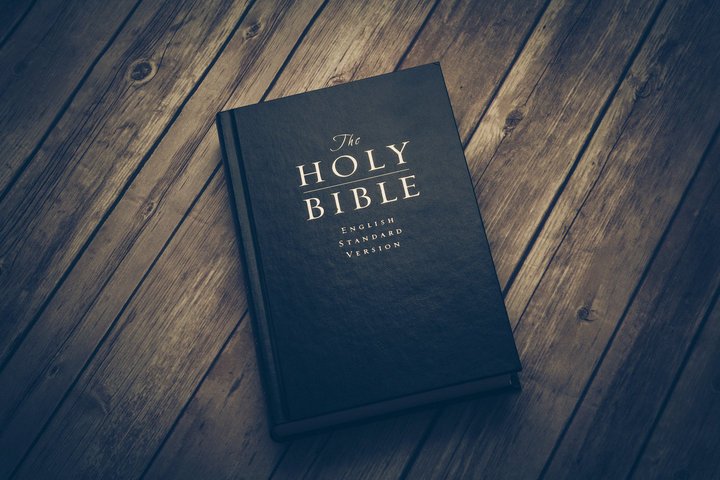 One of the reasons accounting for this swell in the number of Africans committed to the Christian faith is colonialism. Colonialism attained a considerable degree of success with much ease because it used the Christian religion.

Citing Jan H. Boer, the Nigerian historian and professor, Toyin Falola states that “Colonialism is a form of imperialism based on a divine mandate and designed to liberation… by sharing the blessings of a Christ-inspired civilization of the West with a people suffering under satanic oppression, ignorance and disease…”

Christianity in Africa did not come to save Africans as it promised. Rather, it was a brutal force which sought to impose upon the unassuming African the capricious wills and aspirations of the colonial master. It was a force used to promote the Western agenda, since the colonizers were mainly Western. In effect, the conscience of the Black African was changed to detest everything African and uphold all things Western. 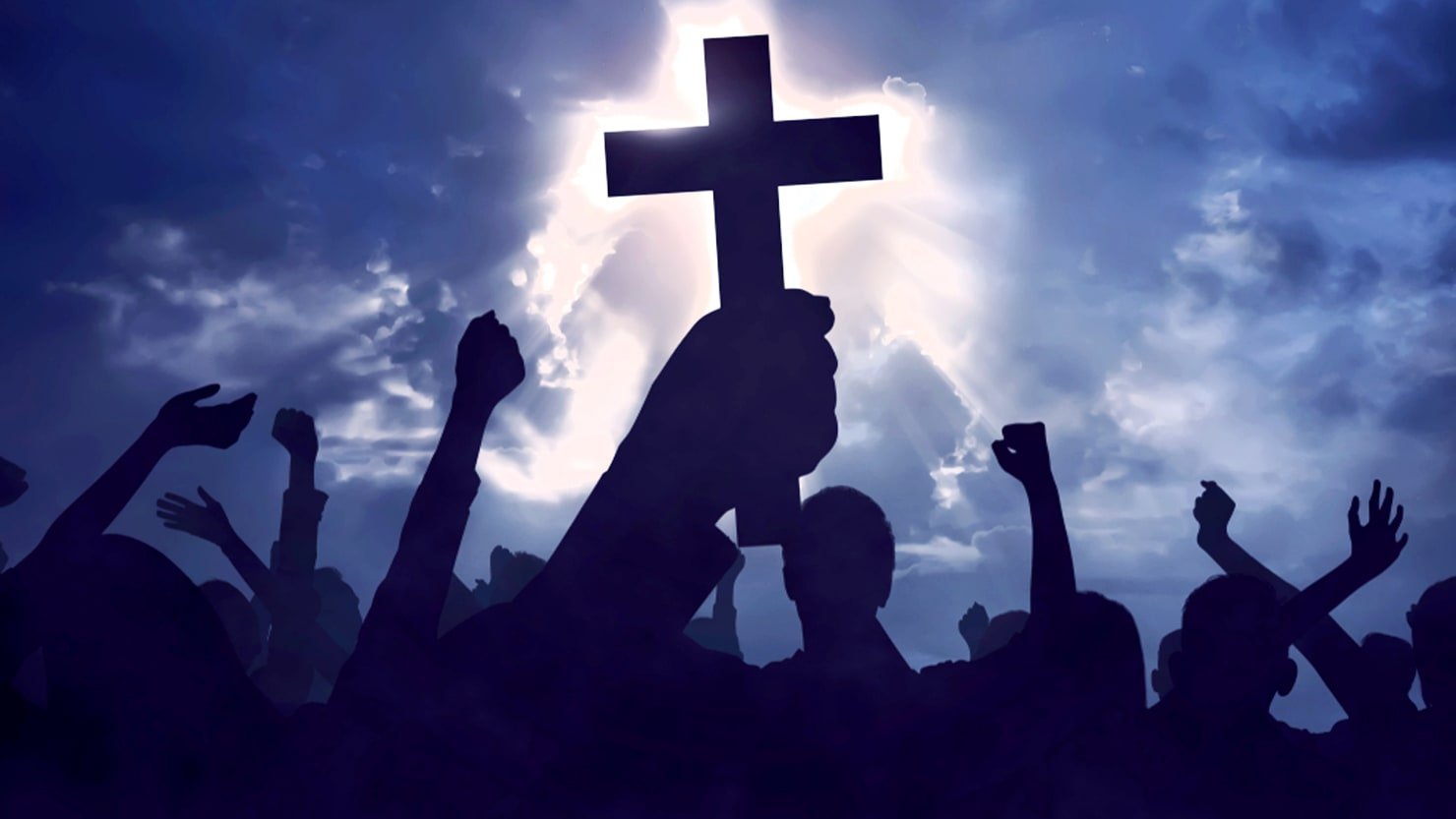 Carl Max couldn’t have said it any better when he said: “Religion is the opium of the people.” The hopelessness of the African economy also contributes to the high numbers of Africans who are blinded by Christianity. Because the economy is hard, the people are pushed to embracing anything and everything which appears to shield them from the hardship, anything which promises hope. They then tend to find solace in the teachings of the Bible in which there are stories of how the later is greater for those who serve the Lord with all their sweat and their tears, with all their blood and their hard earned money.

In trying to find a purpose in life, most Africans invest all their time in prayers and spend a considerable amount of time attending church and religious programs. Africans who worship in a church at least once a week number about 60% of its Christian population. “Ethiopia has the world’s most committed Christians, with 98% saying their faith is very important to them”, according to research. This is as a result of the African’s quest to finding hope in life. 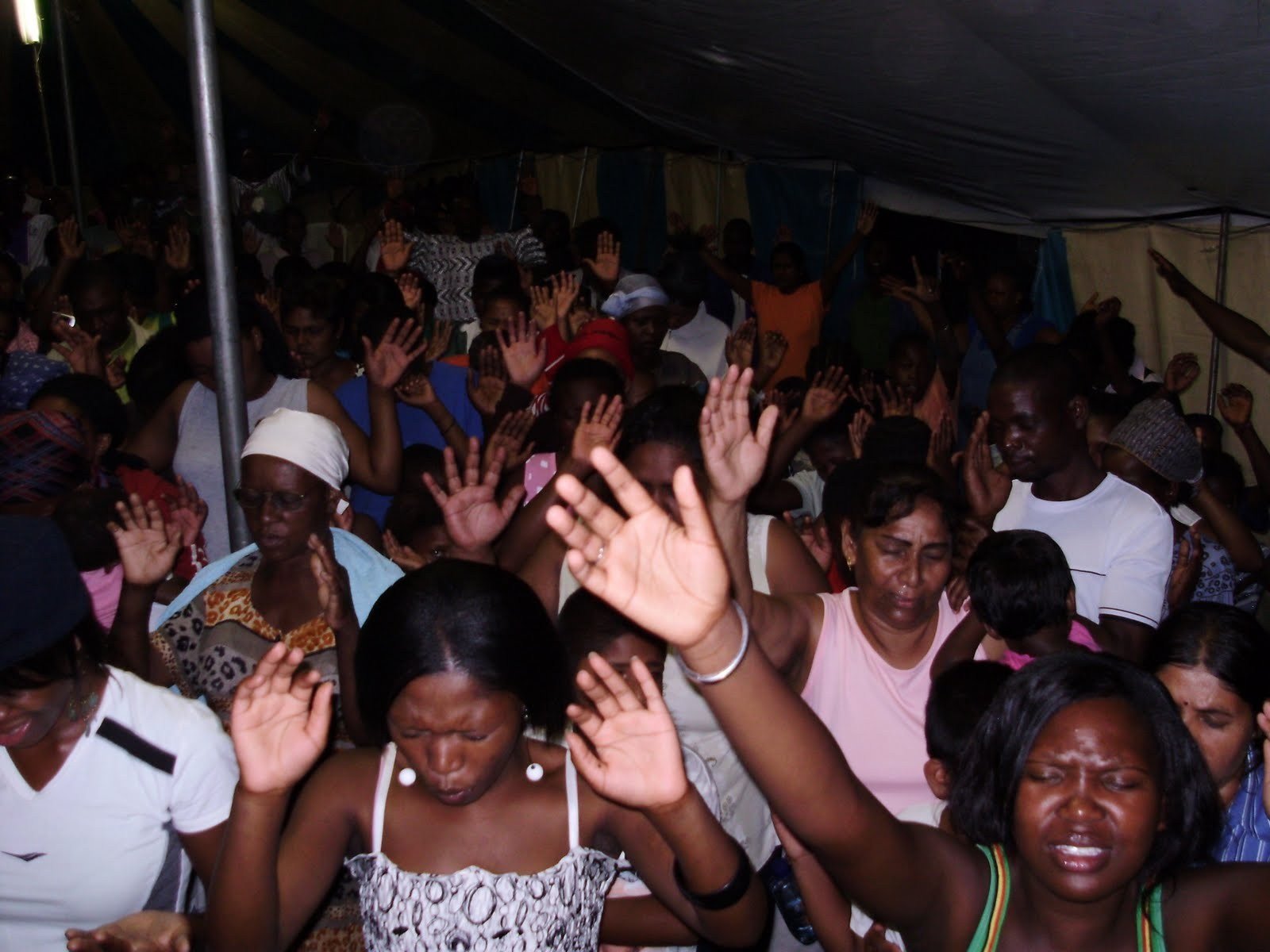 The lack of education among Africans is a contributing factor to this swell in the number of Africans most committed to the Christian way of life. The early teachings of the colonialists in colonial Africa was not a form of education, but merely a form of literacy which has followed on as a curse for centuries.

The establishment of missionary schools was only to reinforce the suppression of the African religion. So, while the land was being taken away from the people, the missionaries appeared with open bibles to teach the people ideologies which drifted them apart from their African teachings which would have incited them to fight for what they believed in. The lack of education on the true and proper interpretation of the African way of life is a major reason for the swell in numbers.

Africans need a reorientation on Africa, not just as a continent, but as a way of life. It is only through this that the letter and spirit of the true African society will shine through to give the people liberation, hope and an identity.